Cuba: The End of an Era? 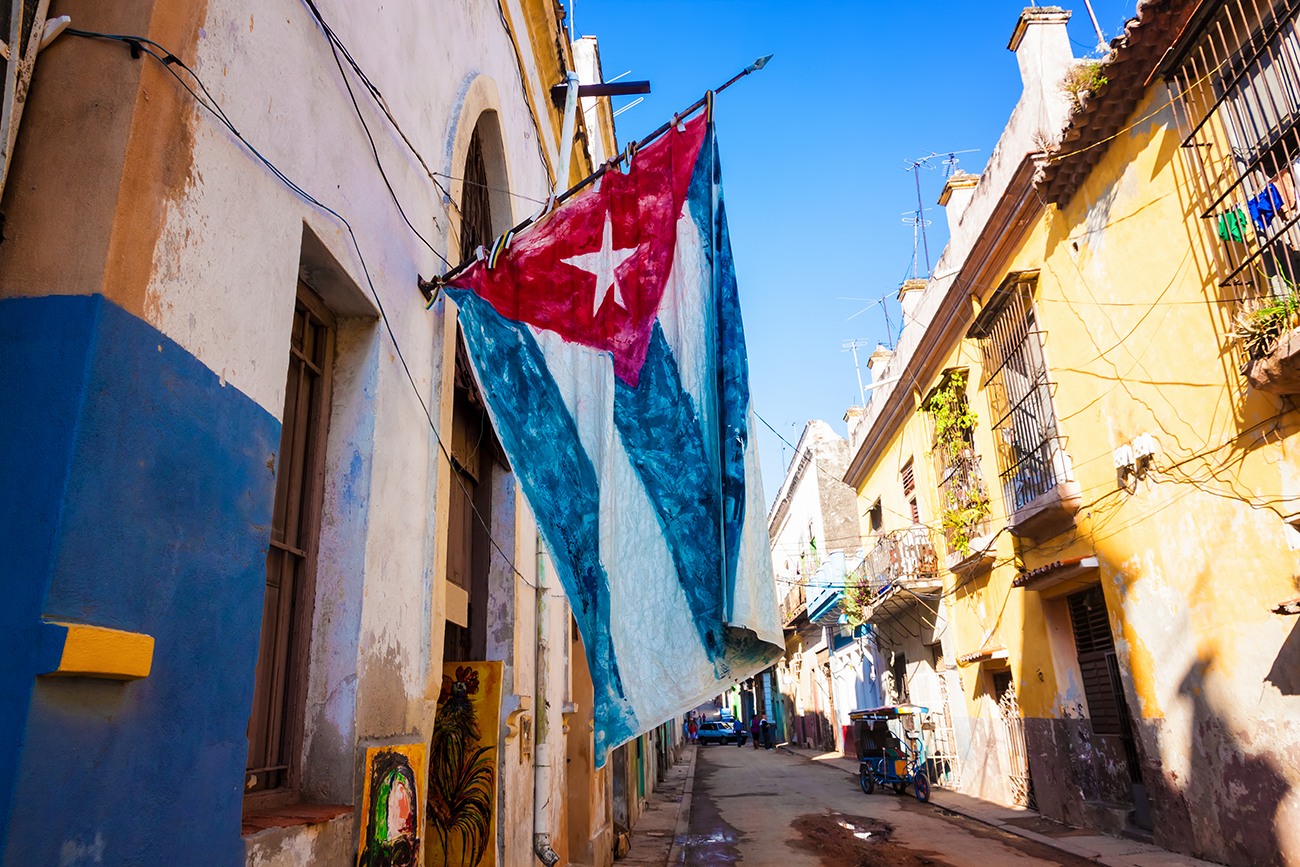 In late-2017, President Raul Castro announced historic general elections and his plans to step down from office at the age of 86. Castro is set to leave the presidency in April when the recently nominated National Assembly chooses the head of the Council of Ministers. This will mark the end of nearly six decades of the Castro family ruling in Cuba. However, despite his departure from the presidency, Raul will continue to exert increasing influence as the leader of the powerful Partido Comunista de Cuba (PCC), which he will lead until 2021.

The Line of Succession

Traditionally, one would suspect that the immediate successor would be another member of the Castro family. The obvious choice would be Raul Castro’s son, Col Alejandro Castro Espin; however, he is not currently eligible to succeed his father -  he does not hold a seat in the National Assembly. He will continue to hold his post as the head of the National Defense and Security Commission, a government body which oversees the Cuban Armed Forces and its related ministries.

Among various other contenders are the so-called ‘sons of the revolution’, which include Juan Estaban Lazo, Ramiro Valdes and Jose Ramon Ventura. Although all of them have the credentials to lead the island and to continue the Castro legacy, it seems that the most likely figure to succeed Raul was born after the 1959 Cuban Revolution and has no significant military background. Cuba’s First Vice President Miguel Diaz-Canel has risen through the party ranks since the 1990s and has long been viewed as Castro’s successor. Whoever takes over will face increasing challenges, both domestically and internationally.

Cuba is currently working to unify both of its currencies: the peso (CUP) is mostly used by the general population, while the peso convertible (CUC) is employed in the tourism sector and is used for foreign trade. As diplomatic relations with the European Union (EU) improve, the bloc has already offered assistance to the government regarding guidelines on currency unification plans. Furthermore, the EU has proven to be a key partner for Cuba since economic sanctions were removed two years ago. However, on the other side, things are not as optimistic. The half-decade-old US embargo continues to deeply impact the Cuban economy, while one of its main international partners, Venezuela, is experiencing serious political and economic turmoil. Due to its strong foreign dependency, Cuba has tried to diversify its economic portfolio by attracting foreign investment and promoting tourism from European countries and Canada. Unfortunately for the government, the tourism sector was heavily hit when Hurricane Irma ravaged hotels and structures across popular tourist destinations along the northern Cuban coast.

The island maintains a strong record of medical care, being one of the countries with the most doctors relative to its population. A recent UNICEF report revealed that Cuba also records the highest rates of children’s rights in the world. Meanwhile, exiled nationals and the opposition claim that the country continues to face increasing challenges in the public sector, where the elite, tourists and members of the government are well provided for, while the general public receives lower salaries and are offered second-tier services. Other concerns include the independence of the press, Cuba’s human rights and the unlikelihood of multi-party elections.

The limited democracy has caused relations between Cuba and the US to deteriorate. The US State Department widely criticised the Cuban government for their alleged attempt to shut down independent candidates in favour of the PCC. Diplomatic relations with the US did appear to improve when former US President Barack Obama made a historic visit to the island in 2016, but that goodwill has disappeared since President Donald Trump took office. Joy over the recent reopening of the US Embassy in Havana was similarly short-lived when the Cuban government was accused of carrying out a series of sonic attacks against American and Canadian diplomats. Last month, the US State Department decided to cut its mission in Cuba by half due to the incident.

Cuba will continue to face increasing isolationism from the US, whose chaotic diplomatic policy was further disrupted by the sacking of Rex Tillerson as Secretary of State. The unification of the inflated CUC will be complicated and could deter foreign countries from investing in the island. Regardless of who replaces Raul Castro, it is not clear if they will be given the freedom to implement potential reforms and open the island up to the world, or if Raul and his strong political base will continue to exert their power from the shadows of the PCC.