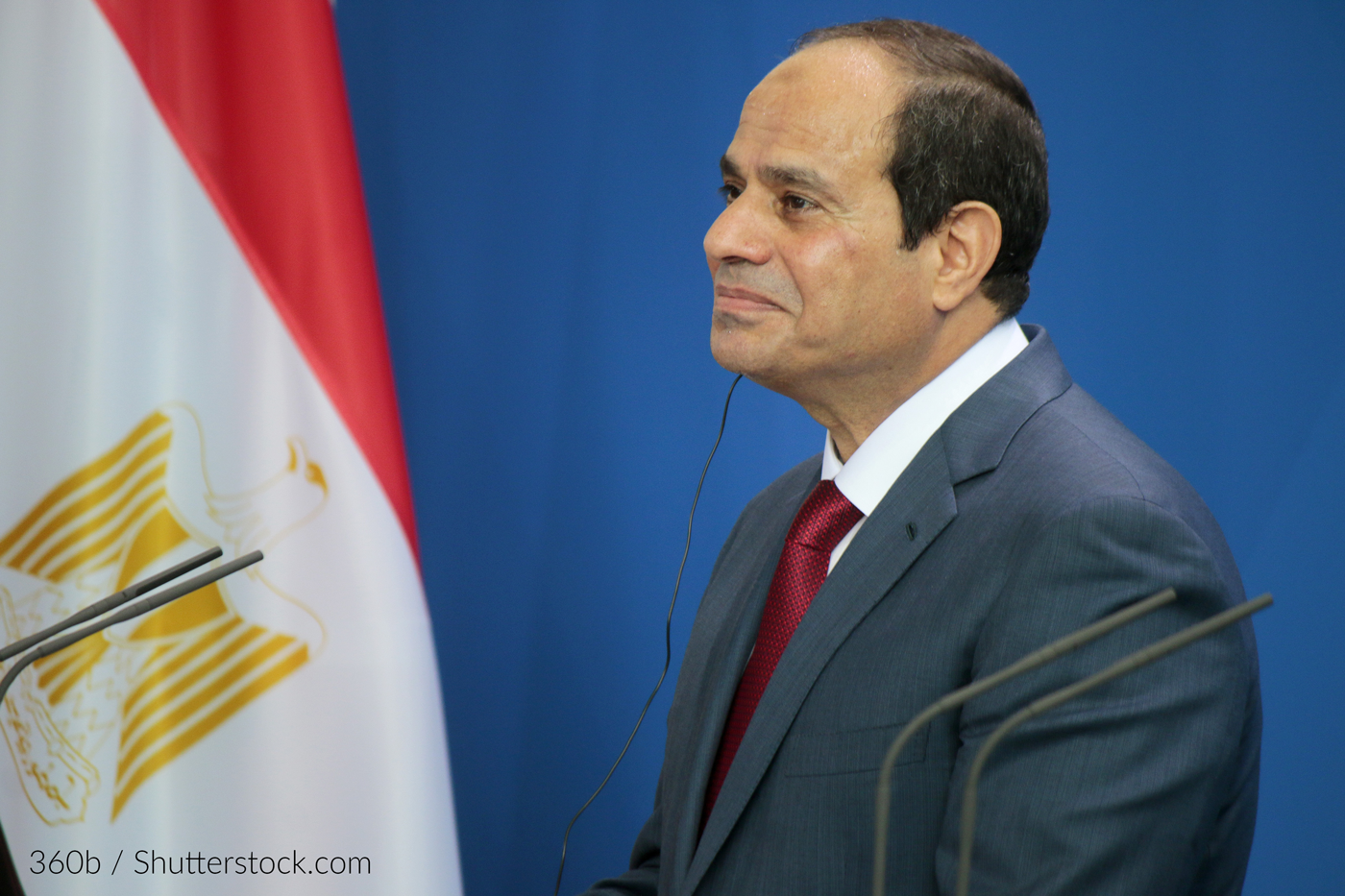 In March presidential elections will be held in Egypt; incumbent Abdel Fattah el-Sisi is virtually guaranteed to win a second term. His only ‘challenge’ comes from Moussa Mostafa Moussa, a pro-Sisi politician who only decided to run hours before the nomination deadline when the other candidates were either arrested or withdrew due to government intimidation. Moussa has given the election the semblance of legitimacy, but Egyptians only have one choice. Seven years on from the revolution that ousted Hosni Mubarak, Egyptian democracy is back to square one.

Opposition parties have called for a boycott of the elections. In response, Egypt’s prosecutor general threatened to charge 13 individuals with “incitement against the state.” The calls for a boycott grew after all of the legitimate candidates were removed from the race. One of the main candidates, Sami Anan (the former head of the armed forces), was forced to suspend his campaign after was arrested for committing unspecified violations. In December a former colonel, Ahmed Konsowa, was jailed for six years shortly after he announced plans to run. Konsowa’s lawyer said his client was jailed for "stating political opinions contrary to the requirements of the military order." Former Prime Minister Ahmed Shafik withdrew after he was put under pressure by the government; Khaled Ali, who ran in 2012, also quit for similar reasons. He was jailed for three months last year for “offending public decency” during an anti-government protest.

The election symbolises the steady de-politicisation of Egyptian society. Initially heralded as a national saviour in the face of the calamitous presidency of Islamist Mohammed Morsi, Sisi and the military has consolidated power and created a state even more repressive than under Mubarak. The judiciary has been politicised, rendering it unable to provide legitimate oversight; the army controls key ministries and institutions, giving it a monopoly over the economy; media institutions and civic groups are shut down or pressured into acquiescence. Record numbers of journalists have been arrested and held without trial; at least 20 were detained in 2017. Even more concerning has been the brutal repression against perceived enemies of the state. Rights groups have accused the state security forces of employing systematic campaigns of violence, including torture and rape. Human Rights Watch (HRW) said in a report last September that the widespread use of torture in Egypt likely constitutes a crime against humanity.

In order to maintain his grip on power, Sisi needs to develop a social contract that is not simply based on fear and the lack of a credible opposition. The population is too weary and sceptical to start a new revolution - the bitter experience of 2011 is still fresh in the memory - but eventually, Sisi will need a carrot to go with his stick. The first challenge will be to restore security in the country, specifically in relation to the insurgency in the Sinai Peninsula led by the Sinai Province (Wilayat al-Sinai) militant group. In November the Al Rawdah mosque was targeted in a bomb attack that killed more than 300 people, prompting Sisi to demand that the military secure the region within three months. “You can use all brute force necessary,” said the president in a statement.

The unrest in the Sinai, which included the bombing of a Russian passenger jet in 2015, has decimated the country’s tourism industry, a key sector in Egypt’s economy. Herein lies Sisi’s other main challenge. In 2016 the government announced a series of reforms tied to a $12bn loan from the International Monetary Fund (IMF), including floating the currency and imposing VAT on goods. In some areas these reforms have worked, but government debt and inflation are still high. Rising fuel and food prices combined with a cut in government subsidies have hit the middle and lower classes hard. Egypt, like most of its MENA neighbours, has high youth unemployment and little to offer the millions of graduates who emerge from its universities. In 2011 it was largely the youth who took to the streets demanding “‘ish, hurriyya, ‘adalah ijtima‘iyya” – bread, freedom and social justice. Now they'll settle for just bread.