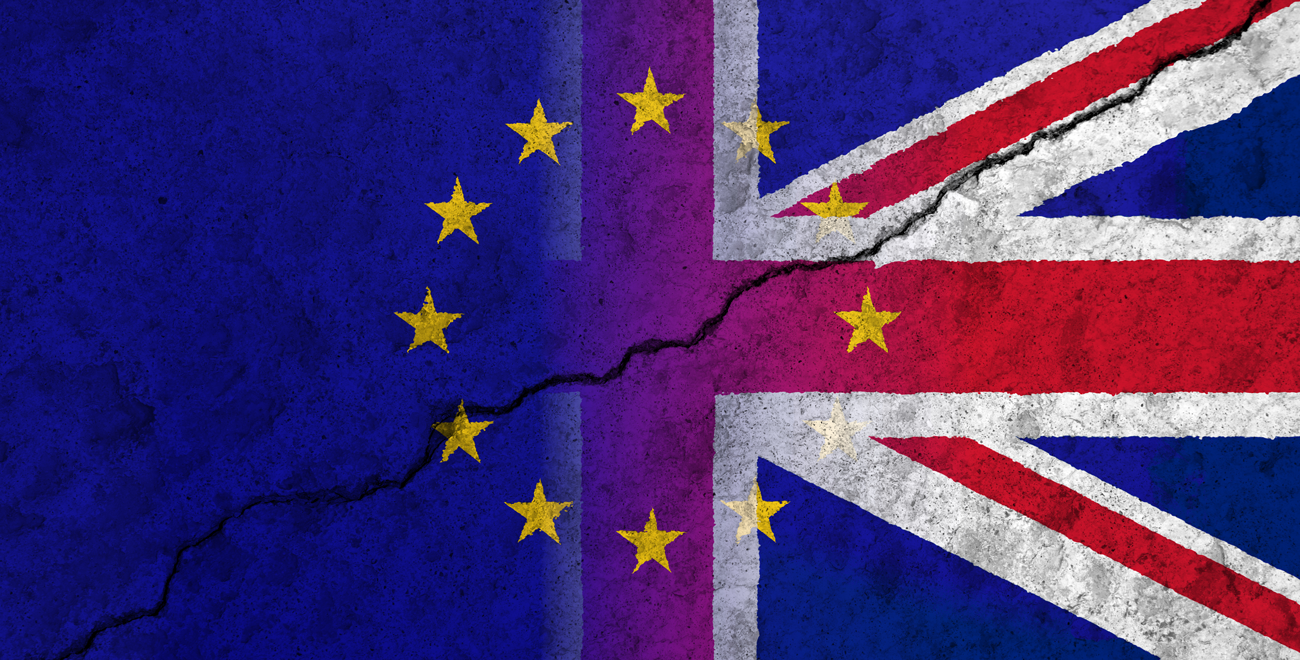 The Brexit process has successfully made it through the first round of negotiations, overcoming divisive issues such as the Irish border issue, the rights of EU citizens in the UK, and whether or not the final say on the Brexit deal will be put to parliament. The three main focus points of the first stage of Brexit talks have been the agreement of a financial settlement (£45bn), the Irish border, and the rights of EU citizens. While “sufficient progress” in the provisional agreements has been reached, future problems may arise due to the lack of clarity – as highlighted with the Irish border issue, which, some claim, has been swept under the rug.

The UK Prime Minister Theresa May admitted that no “specific solutions” had been agreed on the Irish border issue – indicating an ambiguous provisional agreement had been agreed in order to move the talks past a stalemate. The leader of the Democratic Unionist Party (DUP), Arlene Foster, confirmed that the entirety of the UK would be leaving the EU, but that there were still important matters to be clarified on the Irish border issue. The text of the provisional agreement suggests Irish MPs will have further input on the matter before the final Brexit deal.

On top of these issues, the first stage of Brexit talks was then further waylaid by calls for a parliamentary vote on whether or not UK MPs would have a direct vote on any final Brexit deal. Despite a clear party line to vote against the proposed amendment to the Withdrawal Bill, a group of 11 Conservative MPs rallied to vote against the party – undermining the PM and the government.

On Wednesday, the Conservative party rebels won the key Brexit vote in the House of Commons, backing an amendment which allows MPs to have the final say on Brexit deals. The amendment to the EU Withdrawal Bill provides legal backing to a government promise to provide a "meaningful vote" for MPs on the final Brexit deal; however, while the amendment is not expected to derail Brexit negotiations, some MPs argued it could slow down the process of future talks.

The PM lost the vote by four votes, as 309 MPs supported the amendment compared to 305 voting against it. In order to carry the vote through parliament, a cross-party alliance was formed between the Labour party, the Scottish Nationalist Party (SNP), the Liberal Democrats, and the Green Party. Eleven Conservative MPs voted against their party, while two Eurosceptic Labour MPs voted with the Conservatives and Democratic Unionist Party (DUP). The Conservative rebels were led by former Attorney General MP Dominic Grieve, and among those joining him were former cabinet minister Nicky Morgan, Heidi Allen, Ken Clarke, Jonathon Djanogly, Sir Oliver Heald, Bob Neill, Antoinette Sandbach, Anna Soubry, Sarah Wollaston, and Stephen Hammond – who was fired from his position as Conservative vice chairman by the PM following the vote. One Conservative MP, John Stevenson, abstained from the vote.

Despite concerns the amendment might slow down the negotiation process, EU leaders agreed to move Brexit talks on to the second phase on Thursday. While the first phase of negotiations focused on the withdrawal process itself, the second phase will move on to matters affecting the long-term relationship between the EU and a post-Brexit UK. The first topic on the agenda will be to discuss the finer details of a proposed transition stage immediately after Britain officially leaves the EU. Talks on security and trade cooperation are due to commence in March 2018. 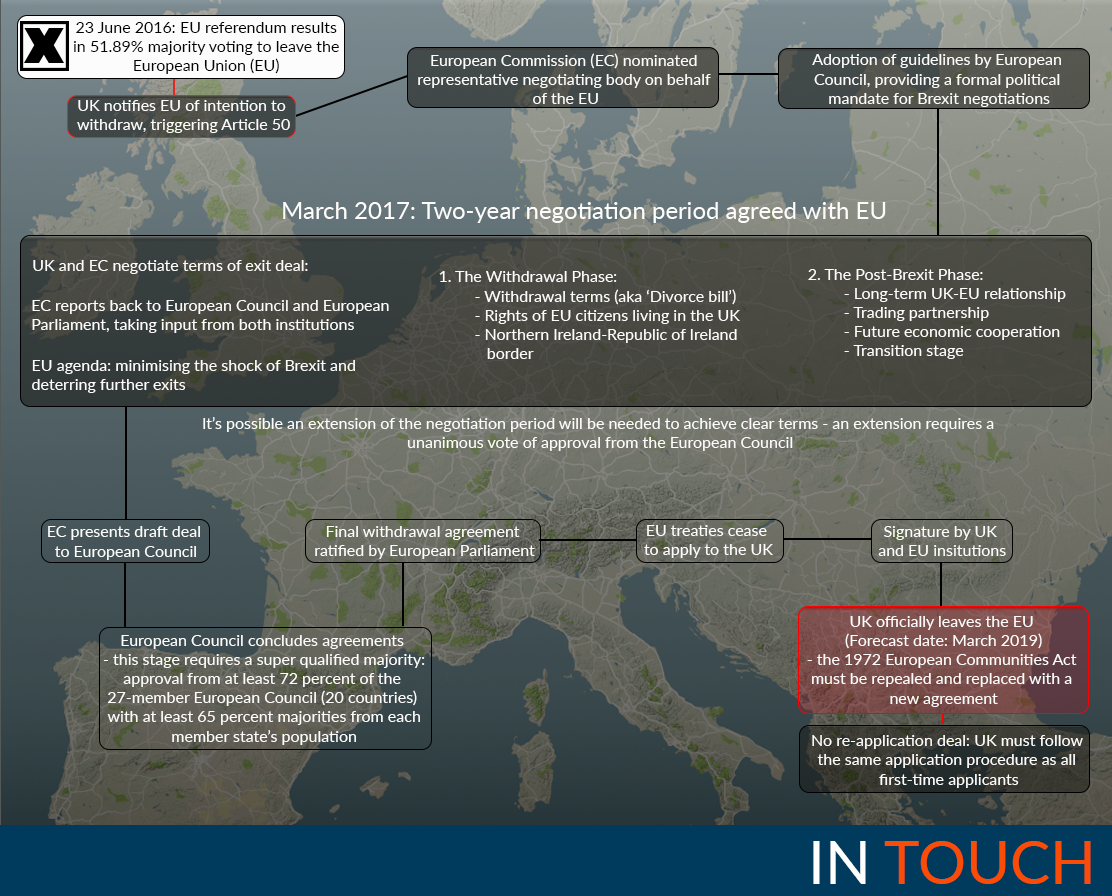