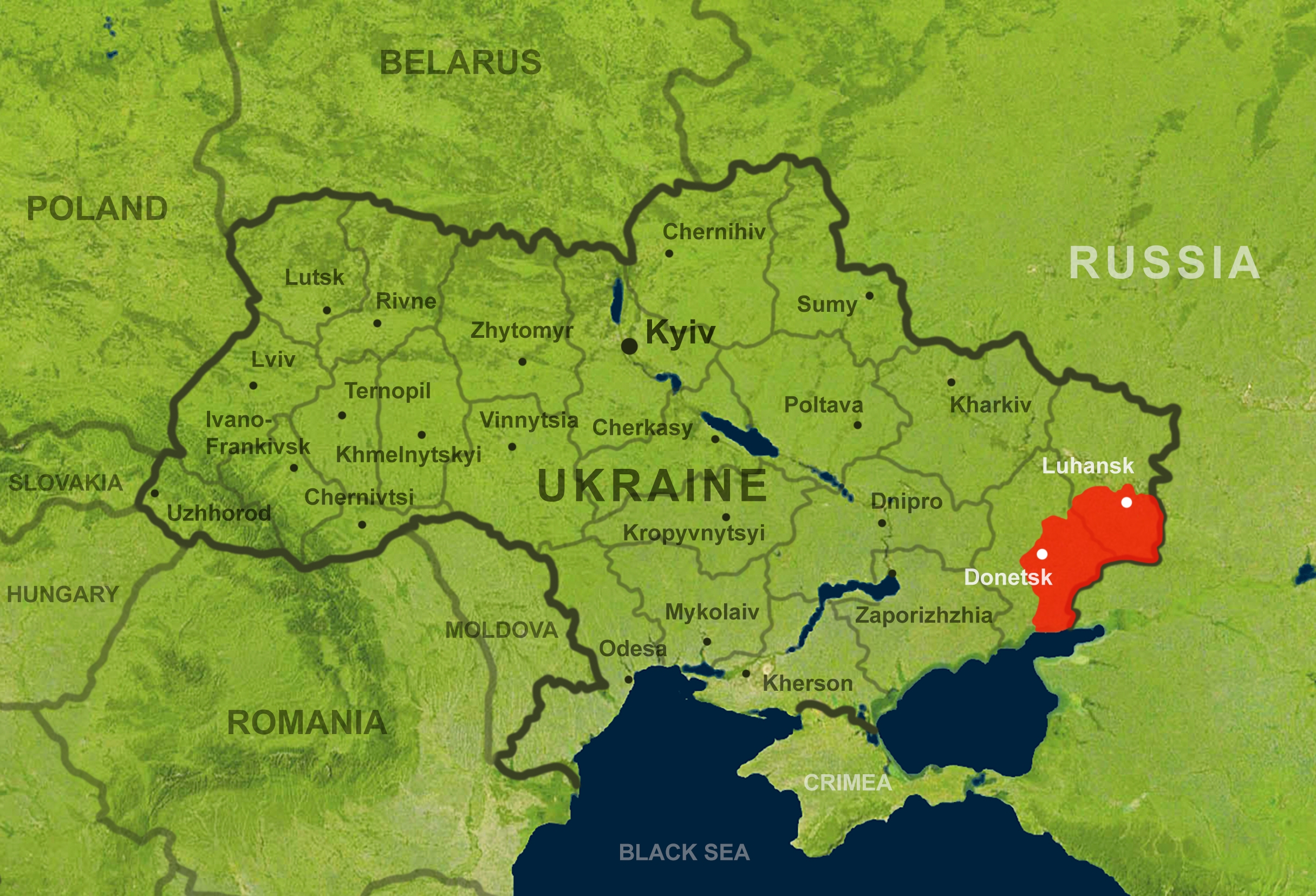 New Russian attacks have been targeting the cities of Lutsk, Ivano-Frankivsk, and Dnipro over the last 12 hours. The central-eastern city of Dnipro has been hit by blasts for the first time, with at least one fatality confirmed on Friday morning after airstrikes hit a kindergarten, a residential building, and a shoe factory. The city is a major stronghold in the region. An airfield and jet engine factory were also targeted in the north-western city of Lutsk, while explosions have reportedly hit airfields in Ivano-Frankivsk, in the south-west. Russia also claims to have taken the strategically important city of Volnovakha, in the south-east. The city lies halfway between Donetsk and the besieged port city of Mariupol, and its capture could allow Russian-backed separatist rebels and Russian forces to increase the already intense pressure bearing down on Mariupol.

The cities of Kharkiv, Chernihiv, Sumy, and Mariupol remain under heavy bombardment on Friday. Water supplies have been cut off in Chernihiv, while officials in Mariupol have warned of food shortages as Russian troops surround and blockade the city. Near the capital, Russian forces have moved three miles closer to Kyiv, with satellite images showing the Russian convoy slowly advancing. Some units have reportedly been re-deployed into forests, while artillery units have allegedly been manoeuvred into firing positions north of the city.

Russian claims that Ukraine is developing chemical and biological weapons have been rejected by Ukrainian President Volodymyr Zelenskyy, while the US has also dismissed the claims as a "false flag" to justify Russia's own potential use of such weapons. At Moscow’s request, the UN is set to hold an emergency meeting on Friday to discuss the unproven claims. Meanwhile, Russian President Vladimir Putin has called on some 16,000 volunteer fighters from the Middle East to join Russia-backed forces in Ukraine. Plans for 12 humanitarian corridors were announced on Friday morning, with the following routes: Mariupol to Zaporizhzia; Polohy to Zaporizhzhia; Enerhodar to Zaporizhzhia; Volnovakha to Pokrovsk; Izyum to Lozova; Bucha, Hostomel, Kazarovychi, and Mikulychi to Kyiv; Andriivka, Makariv, and Borodyanka to Zhytomyr. The UN estimates more than 2.5 million people have now fled Ukraine since the beginning of the invasion.