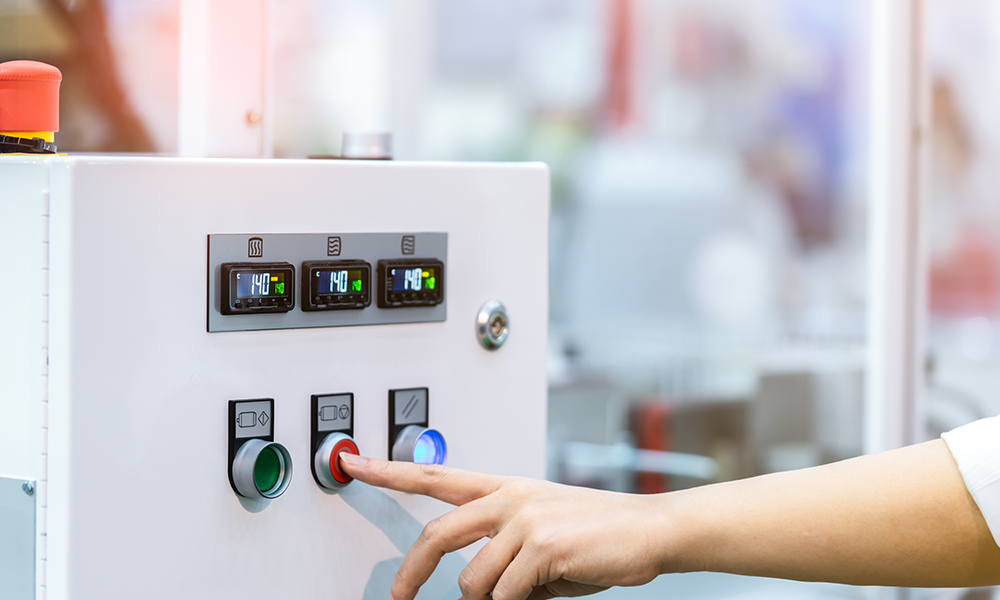 As of Friday 14 February 2020, there have been at least 1,380 fatal cases of the novel coronavirus, Covid-19, and an estimated 64,437 cases of infection confirmed worldwide. The virus outbreak began in the Chinese city of Wuhan but has since spread to all of China and 25 other countries. While the vast majority of cases are in China, the first deaths outside mainland China have been reported in the last week in Hong Kong, the Philippines, and Japan. The World Health Organisation (WHO) has warned that the outbreak poses a "grave threat" and could have "more powerful consequences than any terrorist action".

A global health emergency was declared over the outbreak last month by the WHO due to the potentially devasting effect the virus could have on countries outside of China with weaker health systems, where it could "create havoc" . WHO director-general Tedros Adhanom Ghebreyesus described the outbreak as "Public Enemy Number 1" and warned that countries should be prepared to step up measures to detect and contain the virus, due to its worrying potential to create severe political, economic, and social upheaval.

At the time of producing this article, there have been no cases of Covid-19 which have shown any evidence of humans being infected with the virus by alternative routes, other than person to person contact. People become infected when the virus has access to the mouth, nose and eyes, however, the opportunity for transmission may be increased via the faecal-oral route. Classic close contact with infected individuals and poor hygiene practices are the most opportunistic methods of transmission.

Transmission via surfaces that have recently been contaminated with viruses is, nonetheless, possible through contact infections from taps, toilet handles, door handles, currency, hand towels, stair bannisters etc, hence the recent information on the control of transmission by good hygienic practises. This source of infection is only likely to occur during a short period after contamination of such surfaces, due to the relatively low stability of the virus in the environment.

Implications for the Supply Chain

In terms of imports from China, the risk to food and drink supply chains remains low, with no cases outside China expected to have been derived from such a source. Imported consumer goods, toys, tools, computers, clothes or shoes may also be considered low risk for the sources of infection with the new type of coronavirus, according to the latest advisories.

While the risk of contamination from the supply chain is considered relatively low, the impact of Covid-19 on the supply chain is huge, with international companies forced to make drastic changes. The US imports around 20% of all its goods from China, leading to the closure of brand name fast food outlets, major leisure facilities, and the loss of workers in major manufacturing plants. In the UK, JCB has been forced to reduce production due to supply issues in China, while Nissan recently closed a factory in Japan after facing similar disruption, as much of China's manufacturing sector remains locked down. The global auto industry is thought to be particularly vulnerable to disruption, because Wuhan city - a major domestic and international transport hub - and the surrounding Hubei province account for much of China's auto production. Therefore, the closures of factories and the suspension of cargo movements at the epicentre of the outbreak have subsequently had severe widespread ramifications on the product supply chain of the auto industry, with China's car sales expected to fall by more than 10 percent in the first half of 2020.

Along with car companies, many of the factories and logistics warehouses are also on extended leave, not only in Wuhan, but also Guangzhou, Shenzhen, and Shanghai. Singapore and Hong Kong are also restricting people and shipments from travelling between China, while some factories are being ordered to stay shut. With this trauma, some companies will seek other sources to procure products, forced to do so because of the current situation with the supply chain. Here lies the potential for pending quality issues, fraudulent products, product recall, product withdrawal and possible litigation.

We have seen similar issues arising from previous short supply chains issues, with companies failing to complete adequate due diligence in the rush to procure enough product to maintain production. The impact could be serious, resulting in financial and reputational losses and could be equally as disruptive as the initial loss of adequate supplies. Poor due diligence can affect third-party ratings and negate new orders from potential and current clients.

The travel industry has also been significantly disrupted by the outbreak - particularly aviation companies, airlines, and airports. Some air cargo operations have been completely suspended following the outbreak, while many airlines have taken steps to suspend a significant portion of flights serving China. London Heathrow Airport enforced a temporary suspension of all direct flights to China last month, while Cathay Pacific and Cathay Dragon recently cancelled more than half of all flight operations during February and March. Hundreds of Cathay flights have been cancelled each week throughout February, and around 835 weekly flights are due to be cancelled in the following month.

Forbes recently reported that the Covid-19 outbreak has pushed airlines to their worst financial hit in 17 years, with global airline revenue expected to fall by $4bn (£3.1bn) to $5bn this year. Smaller-scale impact has also been felt by some airlines, such as United Airlines, which scaled back services to Barcelona and promised to waive cancellation fees for passengers who had been due to travel to the Spanish city for the Mobile World Congress - the world's largest telecommunications trade show - which was recently cancelled over coronavirus concerns.

Many cases outside of China have been linked to conferences in Singapore - such as in the case of British businessman Steve Walsh, who is thought to have infected at least 11 people in England and France after contracting the virus at a business conference in Singapore. As a result, many have reconsidered travelling abroad for trade shows or business conferences. The issue has become so pertinent for business travellers that Bloomberg recently published an advisory piece on 'How to Avoid the Coronavirus on Airlines', recommending frequent hand washing as a more effective prevention method over face masks and rubber gloves.

The cruise industry has also been hard hit by the virus outbreak after a cruise liner was quarantined in the Japanese port city of Yokohama after a passenger tested positive for the virus. The Diamond Princess was put on a two-week quarantine which is due to end on 17 February, with all 3,700 passengers and crew subject to isolation and health checks. More than 174 cases have now been confirmed on the ship, raising the total in Japan to 218 - the highest outside of China.

Another cruise ship, the World Dream, was quarantined for four days in Hong Kong amid fears staff members could have contracted the virus on a previous voyage. All 3,600 passengers and crew were allowed to disembark after tests came back negative. Elsewhere, the MS Westerdam cruise ship was recently stranded at sea for several days after Japan refused to allow the ship to dock in Yokohama over coronavirus fears. Although no one on board was sick, concerns over the ship's recent stop in Hong Kong led to the vessel being denied port in five countries before eventually being allowed to dock in Sihanoukville, Cambodia.

As a result of these incidents, cruise line operators across the Asia Pacific region have been forced to cancel trips with some of the industry's biggest players, such as Carnival, predicting a loss in annual earnings of up to 65 percent per share.

For contingency planning and specific assistance please contact us at enquiries@securityexchange24.com

Security Exchange Ltd does not accept liability for injury, loss or damage arising in respect of any statement contained in this advice.