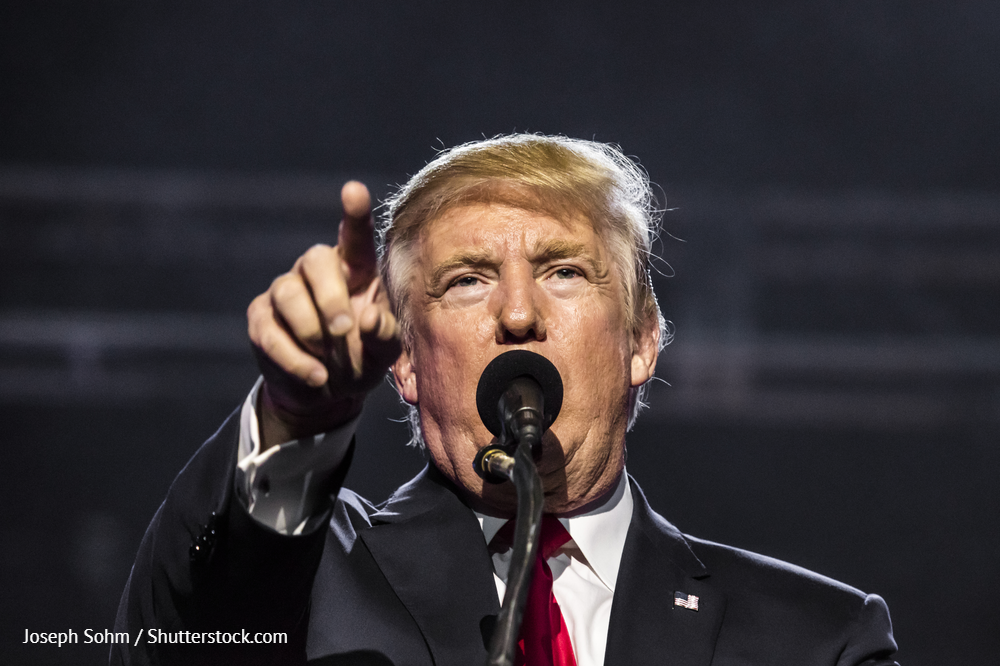 As President Trump ends his first term in office, he is expected to address his long-promised border wall with Mexico, while implementing the US-Mexico-Canada Agreement (USMCA), a revamped version of the defunct North American Free Trade Agreement (NAFTA). US foreign policy has already been eventful, with tensions with Iran escalating after the presidential order to kill General Qassem Soleymani and the release of the Middle East Peace Plan to settle the Israeli-Palestinian dispute. President Trump has also promoted the signing of Phase One of the US-China trade deal in a move to attempt to ease commercial tensions. In Venezuela, the US reiterates its support to opposition leader Juan Guaido as those close to the administration of Nicolas Maduro face increasing economic sanctions.

Guyana & Suriname - The two countries will both face presidential elections in 2020. Guyana heads to the polls as the country paves the way to a highly expected oil exploration boom. The elections will be the first to be held in the country since massive offshore oil discoveries were made. In a similar fashion, Suriname has recently announced major discoveries of oil off its Atlantic coast. Both countries widely rely on the trade of gold and other precious metals, while oil and petroleum goods make up a very small percentage of their total exports. A sudden surge of significant offshore oil exploration could lead to a new political era of influence in the region. With the further diversification of their economy, this massive input of revenue could lead to major development projects in the future or, on the other hand, become a curse through the facilitation of endemic levels of corruption. It is undeniable that both newly elected governments will be key in establishing policies to address this new era of prosperity.

In Guyana, President David Granger will run for another term in office. According to the Guyana Elections Commission (GECOM), nine parties have already qualified to nominate their presidential candidate. Debates over the recent oil discoveries are expected to dominate the political campaigns, where President Granger’s main opposition continue to attack the current administration for failing to negotiate contracts with the US-based oil giant Exxon and other international companies operating in the region. Projections from the International Monetary Fund (IMF) show that Guyana could generate up to two billion dollars as part of the current agreements. The influential People’s Progressive Party (PPP) has been the main actor behind increasing pressure on President Granger. The PPP has already announced the nomination of Irfaan Ali as its candidate. On the other hand, as the outcome of oil discoveries are expected to materialise, the long-standing dispute with Venezuela over the Essequibo region could re-emerge. Guyana’s government is closely watching developments regarding the current political crisis in Venezuela and President Nicolas Maduro’s future intentions. Guyana is among several of the countries that currently recognise the opposition leader, Juan Guaido, as the Venezuelan interim president. Guaido has already given strong signs that he wants to settle the dispute; a sentiment that led prosecutors to charge him with treason. The elections are being called after a court order issued was in January 2019, a month after President Granger lost a confidence vote in parliament. The case was engulfed in controversy over divisions within the A Partnership for National Unity (APNU). It also comes due to international pressure over fears of political uncertainty in Guyana ahead of the oil-boom.

Suriname is also facing an election of its own in May. President Desi Bouterse has already announced that he will seek a third term in office despite being sentenced to 20 years in prison for ordering the killing of political opponents back in the 1980s. His National Democratic Party (NDP) seeks to keep a grip on power as the country prepares for a promising oil-backed future. In January, the US-based Apache Corp and France’s Total SA made a major oil discovery off the coast of Suriname. Although it remains unclear what the findings on the Maka Central-1 well could mean, the announcement generated some optimism for the struggling Surinamese economy that had recently received loans from the IMF. Ahead of the presidential elections, corruption is also a major topic on the political campaign. The latest scandal led to the dismissal of the director of Surinamese Central Bank, Glenn Gersie, for allegedly granting emergency funds to government-backed projects ahead of the presidential elections.

Bolivia - The country entered 2020 facing a new political age after long-time President Evo Morales resigned after nearly 14 years in power. Political tensions were already brewing since Morales announced plans to run for a fourth term in office. Civil unrest erupted when the Bolivian Supreme Court scrapped the results of a referendum that would block him from being a candidate. Morales stepped down despite claiming victory in the presidential elections held in October 2019. He was forced out of office after alleged pressure from the military, the police and the opposition. Since then, opposition Senator Jeanine Anez has taken over as the new Bolivian interim president. Anez’s claims to the presidency came after all members of Morales’s cabinet and his immediate successors resigned. From the start, Anez’s new government was endorsed by the international community, including the US and regional partners. Russia was also among those that recognised Anez’s government, but with the condition that she would soon schedule a new presidential election.

Anez has already announced the date of the presidential rerun for 3 May 2020. She urged the opposition to join forces to counter the long-standing dominance of Morales’s Movement Towards Socialism (MAS). From Argentina, where several of MAS senior members are exiled, Morales and the party leadership announced the nomination of former finance minister Luis Arce as their candidate. MAS still enjoys the support of several sectors of Bolivian society, especially in some rural areas and communities of coca growers. However, despite the latest opinion polls showing MAS’s political dominance, an apparent fragmentation of the Bolivian electorate could emerge as over 10 candidates have already announced their candidacy. Among them is the influential syndicate leader based in Santa Cruz, Luis Camacho. The upcoming elections could lead to a political shift and may bring Bolivia to a new era of governance, where a power struggle involving Morales and the opposition could lead to increasing tensions in the country.

Central America - Regional politics have experienced a significant shift since several countries with traditional left-wing governments were removed from power. El Salvador’s President Nayib Bukele will complete one year in office in June. Since then, he has promoted hard-line policies to address widespread corruption and violent crime in the country. Several measures included the launching of corruption investigations against former presidents Antonio Saca and Mauricio Funes. On the other hand, major operations to counter street gangs, such as the Mara Salvatrucha (MS-13) and Barrio 18, have been taking place across the country. Similarly, El Salvador has also stepped up efforts to address the wave of migrants fleeing crime-ridden areas for the US border. 2020 will also be the year that could test the success of the newly created International Commission Against Impunity in El Salvador (CICIES).

Meanwhile, in neighbouring Guatemala, Alejandro Giammattei will face his first year in office after replacing President Jimmy Morales. Similar to his predecessor, President Giammattei will encounter common issues in Central America, including corruption, crime and mass migration. On the security front, Guatemala will face increasing challenges, most notably the transformation away from the country being a key transhipment route of drugs to a drug-producing country. Just after taking office earlier in January, President Giammattei declared a crackdown on street gangs after launching state of alert in three high-risk towns. He has also been a key advocate in strengthening relations with its regional partners through the announcement of security, commercial and political partnerships. In one example, President Giammattei signed a deal with El Salvador to grant the country access to the Atlantic coast. He also vowed to increase flight connections with El Salvador, a deal that could also boost transport with Costa Rica. Guatemala has also been at the centre of the US-bound migration corridor of caravans departing from Honduras and El Salvador. In order to contain the high influx of migration, Guatemala has recently reached a deal with the US. The agreement came amid US pressure to cut military aid to several Central American countries if no new migration policies were launched. Following Morales’s example, Giammattei has chosen not to renew the mandate of the UN-backed International Commission Against Impunity in Guatemala (CICIG) despite corruption still being a major issue in the country.

Honduras and Nicaragua continue to face a wave of political unrest as demonstrators demand the resignation of the current administrations. Honduran President Juan Orlando Hernandez has been facing increasing international pressure from the US on several fronts. Although Honduras continues to align its foreign policy interests with the administration of President Donald Trump, the country has been severely pressured to address US-bound migration from San Pedro Sula and other crime-ridden areas. Honduras enters 2020 as the current administration tries to recover from the political implications caused by the US drug-trafficking scandal involving Juan Antonio Hernandez, the brother of the president. In neighbouring Nicaragua, President Daniel Ortega still refuses to step down despite increasing international pressure. President Ortega has been accused of rights violations, violence and systematically targeting the Catholic Church. As he clings to power alongside his vice-president and wife, Rosario Murillo, political tensions remain high in Nicaragua, while it is still uncertain if the ruling Sandinista National Liberation Front (FSLN) will agree to call for early elections later in 2020.