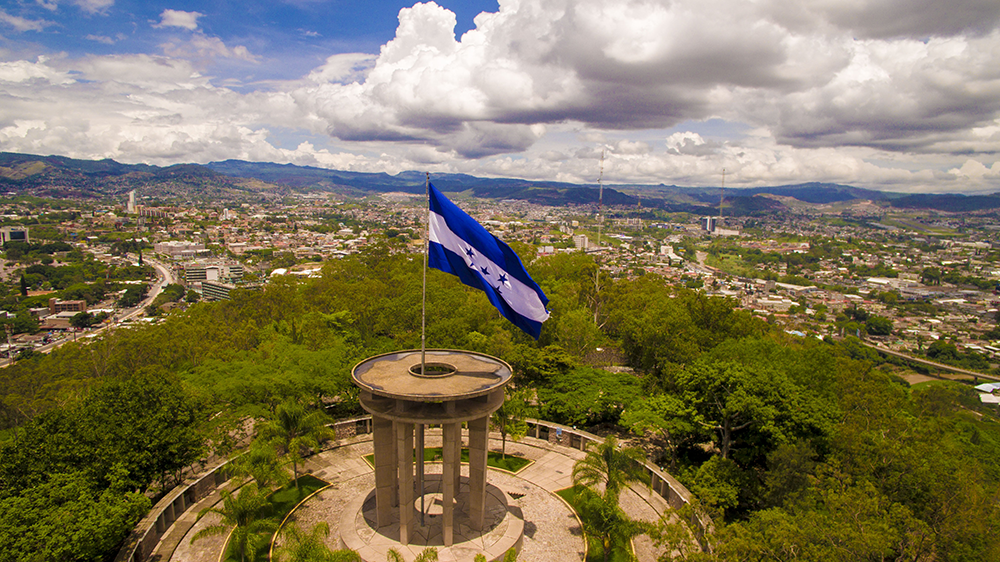 Since late-April, tensions have been brewing in Honduras after parliament passed a controversial bill to introduce reforms to the country’s health and education sectors. On a weekly basis, opposition groups and major syndicates have joined forces to pressure the administration of President Juan Orlando Hernandez. Despite revoking two presidential decrees, protests continue to be reported across Honduras, leading to violent incidents in the capital, Tegucigalpa, and other major cities.

Parliament approved the Law for Restructuring and Reforming the National Health and Education Systems, which critics fear will lead to mass layoffs in both sectors and enable privatisation. The government has long denied those allegations and said that this new piece of legislation comes to revamp outdated public practices and to create commissions to manage both sectors. Demonstrators also fear the potential termination of current contracts and a potential hiring freeze.

Major protests have been taking place across Tegucigalpa, mostly around ministries and government buildings. However, in recent weeks, protests have experienced a shift in focus. Recent reports showed that President Orlando Hernandez has recently been involved in investigations led by the US Drugs Enforcement Administration (DEA), in which he is accused of links to drug-trafficking. After days of speculation, the government issued a statement admitting that investigations indeed took place but denied any wrongdoing. Last week, the anti-corruption body of the Organisation of American States (OAS), the Mission to Support the Fight against Corruption and Impunity in Honduras (MACCIH), opened an investigation into several individuals linked to former President Porfirio Lobo, who is being investigated for laundering drug money. MACCIH alleges that the network granted millions in public contracts to a front company. Lobo’s son, Fabio, is currently serving prison sentence in the US.

Honduras is a close ally of the US in Central America. It has been at the centre of several security policies to tackle drug-trafficking, street gangs and transnational crime, mainly concerning the Mara Salvatrucha (MS-13) and the Barrio 18, which are also active across the US. President Orlando Hernandez has proven to be an important partner in Central America regarding US foreign policy. Honduras was one of the first Latin American countries to order its embassy in Israel to be moved from Tel Aviv to Jerusalem. However, in recent months, Honduras has been pressured into tackling dozens of migrant caravans which mostly take off from the northern city of San Pedro Sula, where endemic levels of criminality have triggered a mass exodus. US President Donald Trump has already threatened to cut grants to governments in Central America, mainly in Honduras, Guatemala and El Salvador, if they fail to address migration, which has caused a severe crisis along the southern US border.

Protests have recently impacted US institutions and companies in the country. Last week, demonstrators set on fire the façade of the US Embassy in Tegucigalpa. Meanwhile, the US-based firm Dole Food Company claimed that more than 30 shipping containers were set on fire when protesters targeted the company’s fruit shipment to the northern port region in Atlantico. Dole Food’s subsidiary, Standard Fruit Company, recently requested the suspension of some contracts until safety guarantees are restored. Honduras is also a close commercial partner of the US, especially in exporting fruit. While the US is a major grain exporter to Honduras, Honduras is one of the biggest exporters of fruit, especially bananas, to the US market. According to official data, the US has imported $755m of Honduran agricultural products in 2018 - nearly half comprised of fresh fruit.

Central America is currently going through significant changes. In the Northern Triangle countries - Honduras, El Salvador and Guatemala - a political shift has been identified. El Salvador has recently sworn in President Nayib Bukele, who will bring in a new set of policies, which - although full details have not yet been disclosed – are expected to take a step away from those of the traditional political parties which dominated El Salvadorian politics for decades. Guatemala faces its own presidential election in October, with political scandals implicating major candidates, while President Jimmy Morales rows with the UN-backed International Commission against Impunity in Guatemala (CICIG). Meanwhile, neighbouring Nicaragua continues to resist US-backed sanctions against President Daniel Ortega and his administration. Recent protests in Honduras come after years of corruption scandals which implicated every single administration. While the current protests mainly concern the education and health sectors, the opposition and other groups have also taken the opportunity to address other long-standing grievances.