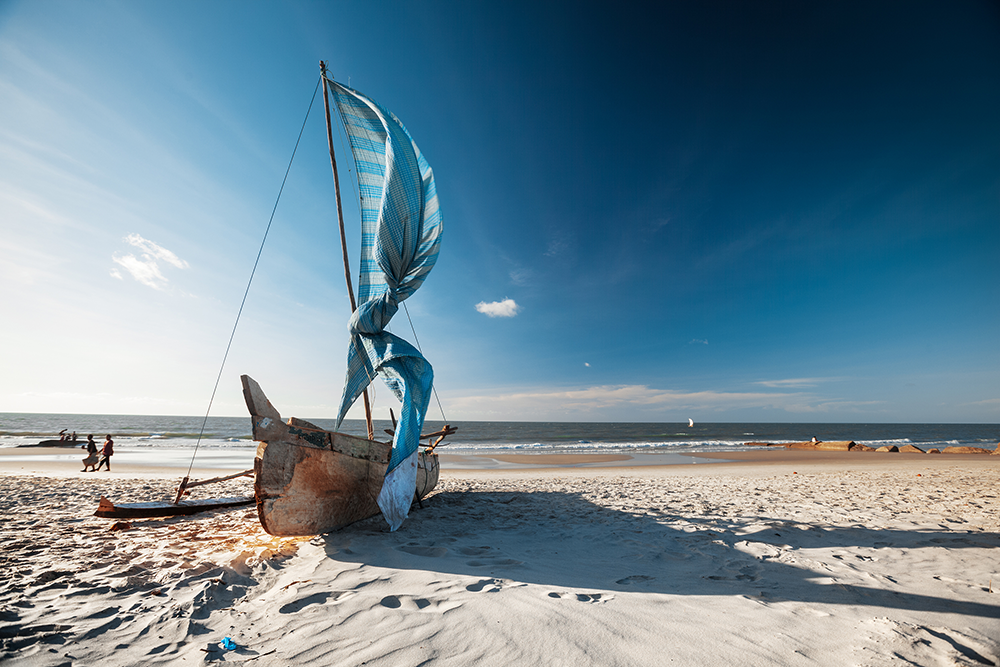 Mozambique’s economic boom came to an abrupt end in 2016 when it was revealed that the government had taken out $2bn in secret loans. International donors, including the International Monetary Fund (IMF), suspended aid, sparking a currency collapse and debt crisis which the country is struggling to recover from. With elections scheduled for October, the ruling Frelimo party is fighting to restore its integrity before voters go to the ballot boxes.

This week six people were arrested in Mozambique in connection with the debt scandal. They include Ndambi Guebuza, son of former president Armando Guebuza, and Gregorio Leao, who was head of the intelligence services until 2017. The decision to detain senior officials with close ties to Frelimo is seen as an attempt by the party to show the public and wider international community that they are serious about making amends. The main opposition RENAMO, under its new leader Ossufo Momade, and the Democratic Movement of Mozambique (MDM), which split from RENAMO in 2009, are expected to use the scandal as political capital against the ruling party.

The loans, arranged by former finance minister Manuel Chang with Credit Suisse and the Russian bank VTB Capital, were not disclosed to Mozambique’s parliament, in violation of the constitution. However, as the government guaranteed the loans the state is liable for their repayment. The money was paid to three state companies to purchase a fleet of tuna fishing boats along with surveillance vessels, although US investigations claim more than $200m was used for bribes and kickbacks (including $12m for Chang). The rest of the money appears to have been lost or wasted, so the project hasn’t yielded any returns which could help clear the debt. By January 2017 the government had defaulted on the loans and the country’s debt soared to 112 percent of GDP. Activist groups such as the Mozambique Debt Group have emerged out of the crisis and are calling for the loans to be declared illegal so that only those responsible for arranging them are held accountable.

Both the US and UK authorities have been investigating the dubious loans. The UK’s Serious Fraud Office dropped its case late last year, but the US efforts are continuing. Chang was arrested in South Africa at the end of December and three former Credit Suisse bankers were detained in London last month over fraud charges brought by US prosecutors. This was followed by the arrest of a senior executive from the shipbuilder Privinvest Group, Jean Boustani, in New York. The attorney general’s investigation could lead to far more revelations about the scale of the corruption in the case, particularly if Chang is extradited to face charges in the US rather than back in Mozambique, who have also requested his extradition. Chang is due back in court next week as magistrates in South Africa decide his fate.

Despite the significant economic problems in Mozambique, there is some reason to be (cautiously) optimistic. There are significant oil and gas reserves in the country, such as liquified natural gas (LNG) fields in the Rovuma Basin off Cabo Delgado province. ExxonMobil has already signed exploration and production concessions, with the first platform expected to start production in 2022. However, there are several challenges ahead, including the emergence of the Islamist militant group Ansar al-Sunna, which has carried out multiple attacks across Cabo Delgado. In December Wentworth Resources announced that they were pulling out of its projects due to the “situation on the ground” and a re-evaluation of reserves at the Tembo-1 well. The northern regions have been economically marginalised for years, and the insurgency will be fuelled if local communities do not benefit directly from the new energy boom (as nearly two-decades of insurgency in the Niger Delta has demonstrated).

Natural resources without transparent and responsible fiscal policies can also have disastrous consequences; Venezuela has the largest known oil reserves in the world but has become an economic basket case. The Centre for Public Integrity (Centro de Integridade Pública) claims that the state has already proven to be wholly incapable of collecting tax from multinational energy companies. In a report released in August, the CIP also claimed that the government was trying to mortgage future gas revenues during discussions with creditors. “It means postponing the financial adjustment (in terms of paying back debts) to a time when gas revenues are meant to be used for the country’s development,” said the CIP.