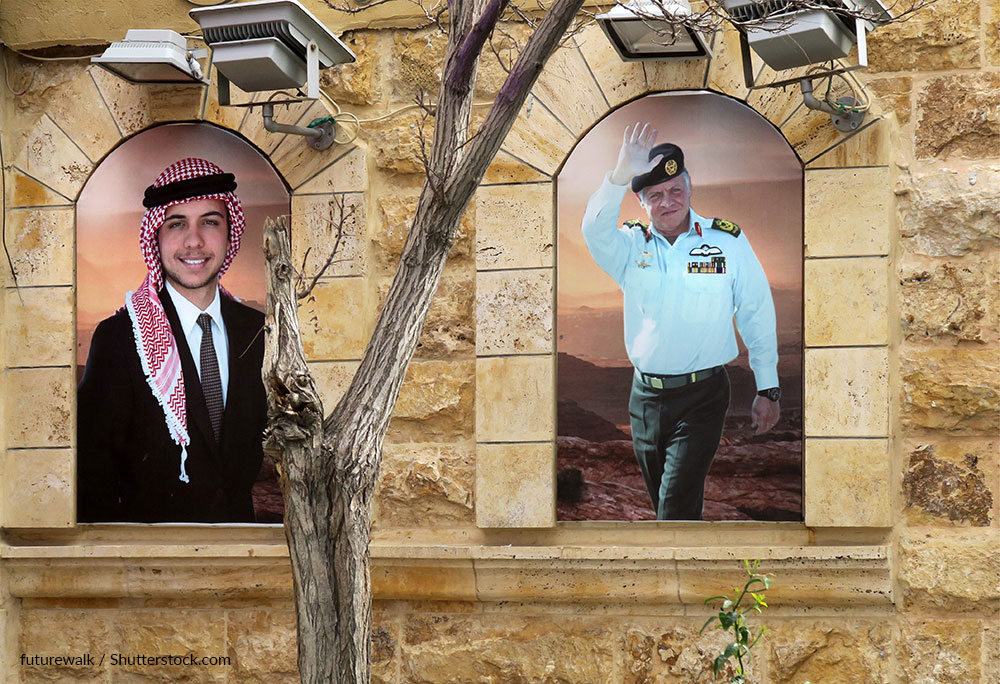 Jordan has been experiencing the largest anti-government protests in decades, sparked by the government's increased austerity measures. On Monday Prime Minister Hani al-Mulki resigned in a bid to placate the protesters, yet thousands have continued taking to the streets to voice their frustration. His replacement, Omar al-Razzaz, announced on Thursday that the government will scrap the controversial income tax bill which ignited the public unrest. Even that might not be enough.

The introduction of new tax policies was part of a wider austerity programme which aimed to reduce Jordan’s public debt, estimated to be between $35-40bn (more than 90 percent of GDP). The government had already increased prices for basic goods and services, including fuel and electricity, as it struggles with a $700m budget deficit and rising inflation. Unemployment is also increasing, up to 18.4 percent in the first quarter of this year, while an estimated 20 percent of Jordanians are either living in poverty or are very close to it. Large sections of society were already struggling when the government announced plans to lower income tax thresholds and increase other taxes, including corporation tax.

It proved to be the final straw; last Wednesday 33 unions and workers' groups organised a general strike. Tens of thousands joined daily protests before more than 200,000 gathered across the country on Saturday. King Abdullah froze the fuel hikes before al-Mulki handed in his resignation and al-Razza scrapped the tax bill. The government is listening to the people and the concessions will probably see the protests reduce, but they won’t change the major structural problems that the country faces. Jordan’s population has increased significantly in recent decades, up from 1.94m in 2004 to around 9.8m today. A significant proportion of the growth is down to the regional refugees who have flocked to the country; first the Palestinians, then Iraqis fleeing the Gulf War, and more recently 650,000 Syrians. Critics also accuse the government of mismanaging the economy, spending vast amounts on the military and royal institutions, while failing to invest significantly in infrastructure and public services. Corruption and cronyism are also considered to be major issues in Jordan - the country was ranked 59 out of 180 countries in Transparency International’s 2017 Corruption Perceptions Index.

Another long-term challenge has been Jordan’s dependency on foreign aid and investment, particularly from the US, Saudi Arabia, the Gulf states and the UNHCR; in 2017 the total foreign investment in Jordan was more than $3.6bn. Historically, much of this investment was due to Jordan’s role as a key strategic partner for foreign states; however, the Kingdom’s importance in the region has been gradually diminishing. In January 2017 a five-year aid package from the Gulf Cooperation Council (GCC) worth $3.6bn ended and was not replaced, leaving the government with a significant budget deficit. US aid to Jordan ($1.3bn a year) is also under threat due to tensions between Amman and Washington over the transfer of the US embassy in Israel to Jerusalem. US aid accounts for around 10 percent of Jordan’s budget, so any reduction will only exacerbate the current crisis. The government was forced to go to the IMF for a $723m three-year credit line in 2016, which required the government to introduce many of the reforms that sparked the protests last week. Jordan has asked the IMF for more time, while its international benefactors will likely be pushed for more short-term loans and assistance packages, but this is a continuation of a failed strategy that will only paper over the cracks. The country needs to find a new identity and an economic policy that provides long-term security.