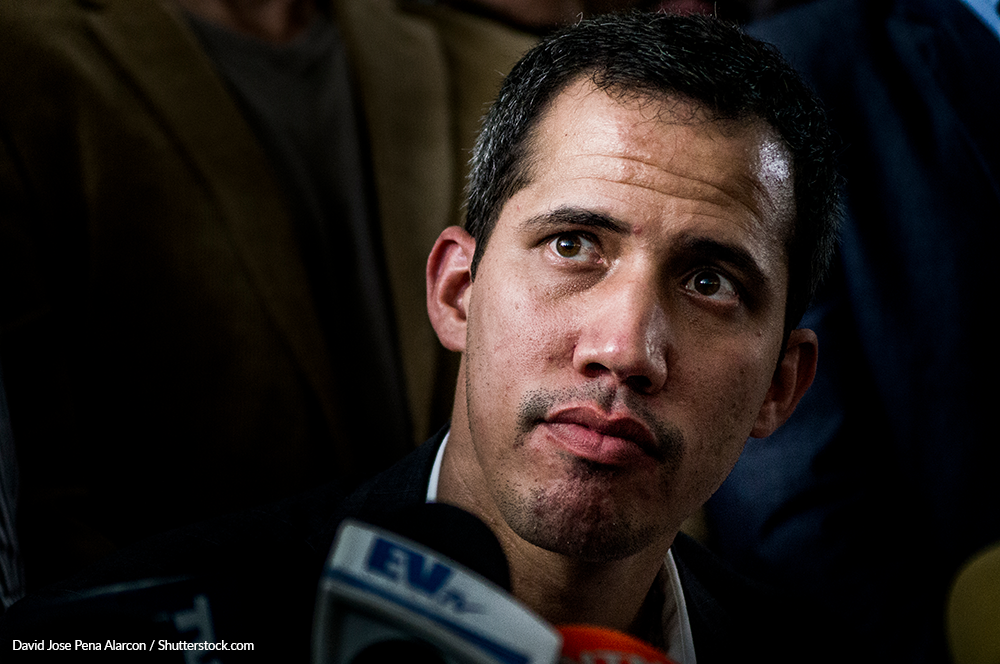 In a fresh push to oust President Nicolas Maduro, self-declared president and opposition leader Juan Guaido has officially announced the launch of Operacion Libertad. In an attempt to remove the ‘usurper’ administration from power, with the blessing of the US, Latin American neighbours and some EU countries, Guaido has started his latest bid to dethrone the Venezuelan political establishment. Widespread protests were reported across the country after Guaido featured in a video calling on his supporters and the military to join his quest to overthrow the sitting government. 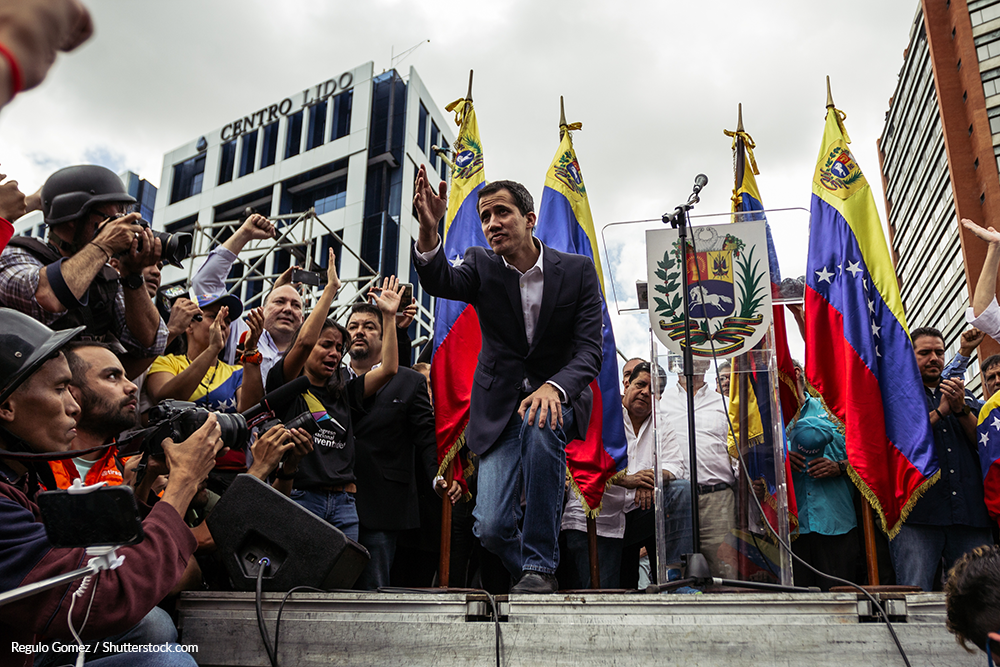 Opposition leader Juan Guaido has set a deadline for President Nicolas Maduro’s administration to accept humanitarian aid into Venezuela. Guaido, the leader of the opposition-controlled National Assembly (AN) and the country’s self-styled interim president, has given the government until 23 February to unblock land border areas where international aid continues to accumulate. For weeks, tensions have remained particularly high along the Colombian-Venezuelan border, where the Venezuelan government ordered the deployment of the National Bolivarian Guard (GNB) to the Tienditas International Bridge, located just opposite the Colombian town of Cucuta. Meanwhile, the Brazilian government has also allowed the creation of another humanitarian aid distribution facility on its northern state of Roraima. President Maduro has long refused to accept humanitarian aid from the EU, Latin American neighbours and the US, as he sees it as the US using aid as a political tool to meddle in Venezuela’s domestic affairs. As the deadline set by the opposition looms, the government has chosen other alternatives.

Thousands of protesters have taken to the streets of Venezuela to demand the resignation of President Nicolas Maduro, who was sworn into his second term in office in early-January. President Maduro won internationally condemned elections after most of the opposition chose to boycott the vote, leaving only former governor Henri Falcon standing against Maduro in the polls. This is the first mass protest in Venezuela after dozens of people were killed nationwide in a wave of opposition-led demonstrations back in 2017. Since then, protests virtually disappeared as most opposition leaders were forced to flee the country or were thrown into prison. President Maduro consolidated political power by overshadowing the opposition-controlled National Assembly (AN) and replacing it with the National Constituent Assembly (ANC). With the blessing of the Supreme Court, the AN has been held in contempt and declared unconstitutional. 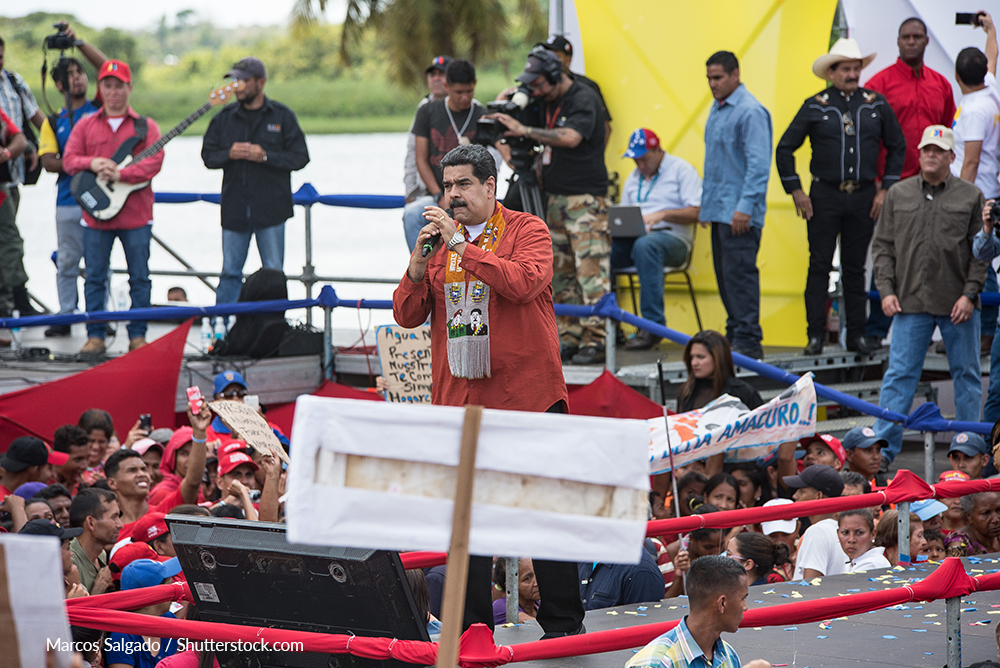 Millions of Venezuelans are set to head to the polls on Sunday as President Nicolas Maduro seeks to secure another six-year term in office. The announcement of the early-presidential vote sparked heavy criticism from the international community and the opposition. Venezuela continues to face a deep political and economic crisis, with hundreds of thousands already forced to leave the country due to widespread food and medicine shortages coupled with incredibly high levels of inflation. 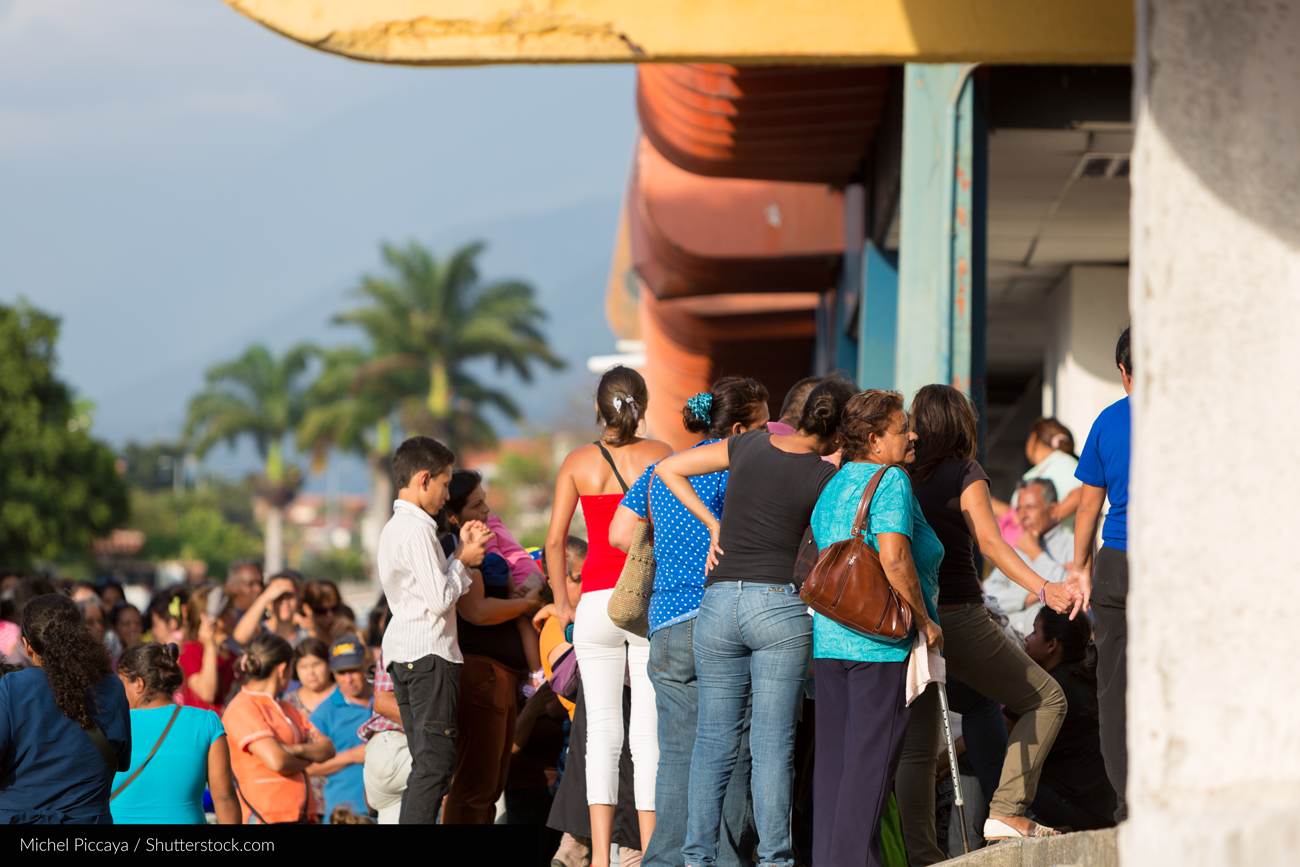 Since Venezuela’s economic and political crisis intensified in mid-2017, hundreds of thousands of Venezuelans have been forced to flee the country at any cost. President Nicolas Maduro has long denied any crisis with numerous refusals of humanitarian assistance as he blames foreign governments – especially the US – of teaming up against the oil-dependent nation. According to the UN High Commissioner for Refugees (UNHCR), more than one million Venezuelans have already fled the country, prompting one of Latin America’s largest migrant crises in recent years.

No End in Sight 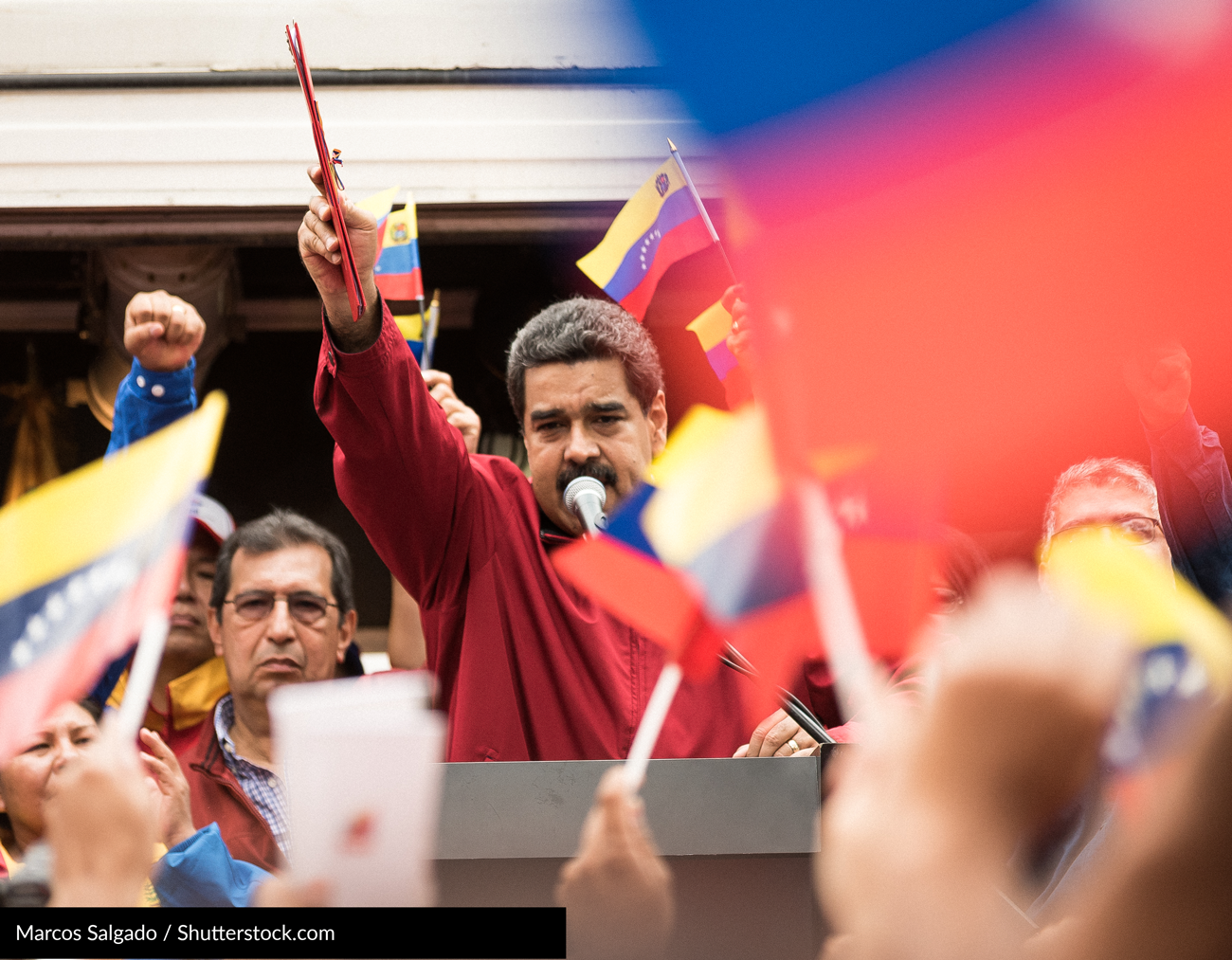 Throughout 2017 the streets of Venezuela were flooded with opposition-backed protesters demanding the resignation of President Nicolas Maduro. Members of the Mesa de la Unidad Democratica (MUD) coalition used social media to call on supporters to show that the population were tired of ‘Chavismo’. Demonstrations were triggered when the Venezuelan Supreme Court seized power from the opposition-controlled parliament and held it in contempt for giving office to three barred politicians. In May, tensions escalated further when Maduro announced the establishment of the National Constituent Assembly (ANC), a powerful supreme body created to solve the country’s political crisis. In the following months, daily violent clashes between angry demonstrators and heavily armed members of the Guardia Nacional Bolivariana (GNB) were reported along the iconic Autopista Francisco Fajardo in northern Caracas. It is estimated that more than 100 people were killed, and hundreds of others were injured in the widespread wave of demonstrations. Since July, the levels of violence that preceded the ANC elections have significantly reduced, but political tensions between the MUD and the government remain high.