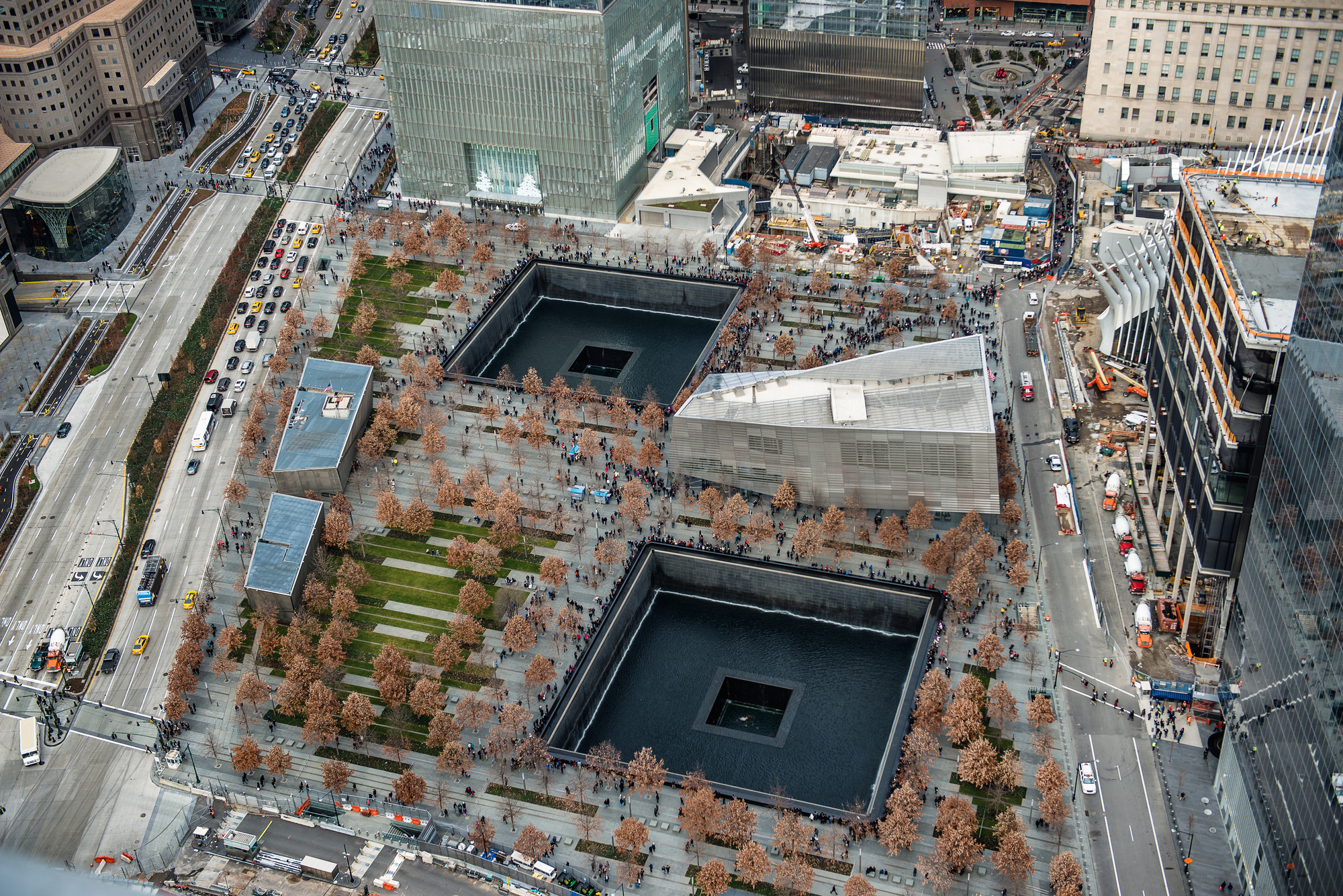 As of Tuesday 6 September, the UK has a new prime minister. Liz Truss was announced the winner of the Conservative leadership election earlier this week and has been officially installed as Boris Johnson’s replacement after travelling to Balmoral in Scotland to meet the Queen on Tuesday – just two days before her majesty passed away. Truss’ win came after a summer of intense campaigning to Conservative Party members, as she went up against ex-Chancellor of the Exchequer, Rishi Sunak.