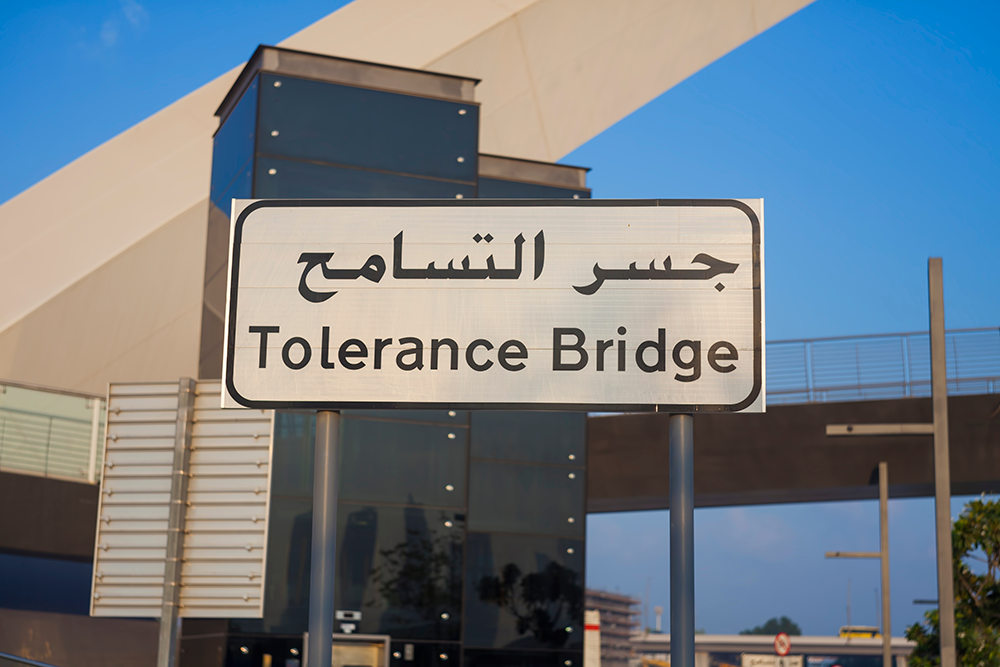 On Wednesday a British student was jailed for life in the United Arab Emirates. Matthew Hedges, a PhD student at Durham University, was found guilty of “spying for or on behalf of” the UK government. The verdict sparked immediate outrage from the British authorities, while rights groups including Amnesty International also criticised the conviction. He did not have a lawyer present at the hearing, which lasted five minutes, and foreign media were banned from reporting from the court.