Erdogan: From Prison to President

In 1999 Recep Tayyip Erdogan served four months in prison for reciting a religious poem at a rally, which the authorities deemed to be an incitement to violence. Earlier this week he was sworn in as president of Turkey’s new political system, under which he will hold unprecedented power. It marks a remarkable reversal in fortunes for the former Mayor of Istanbul, who has spent the past two decades building and consolidating his power. 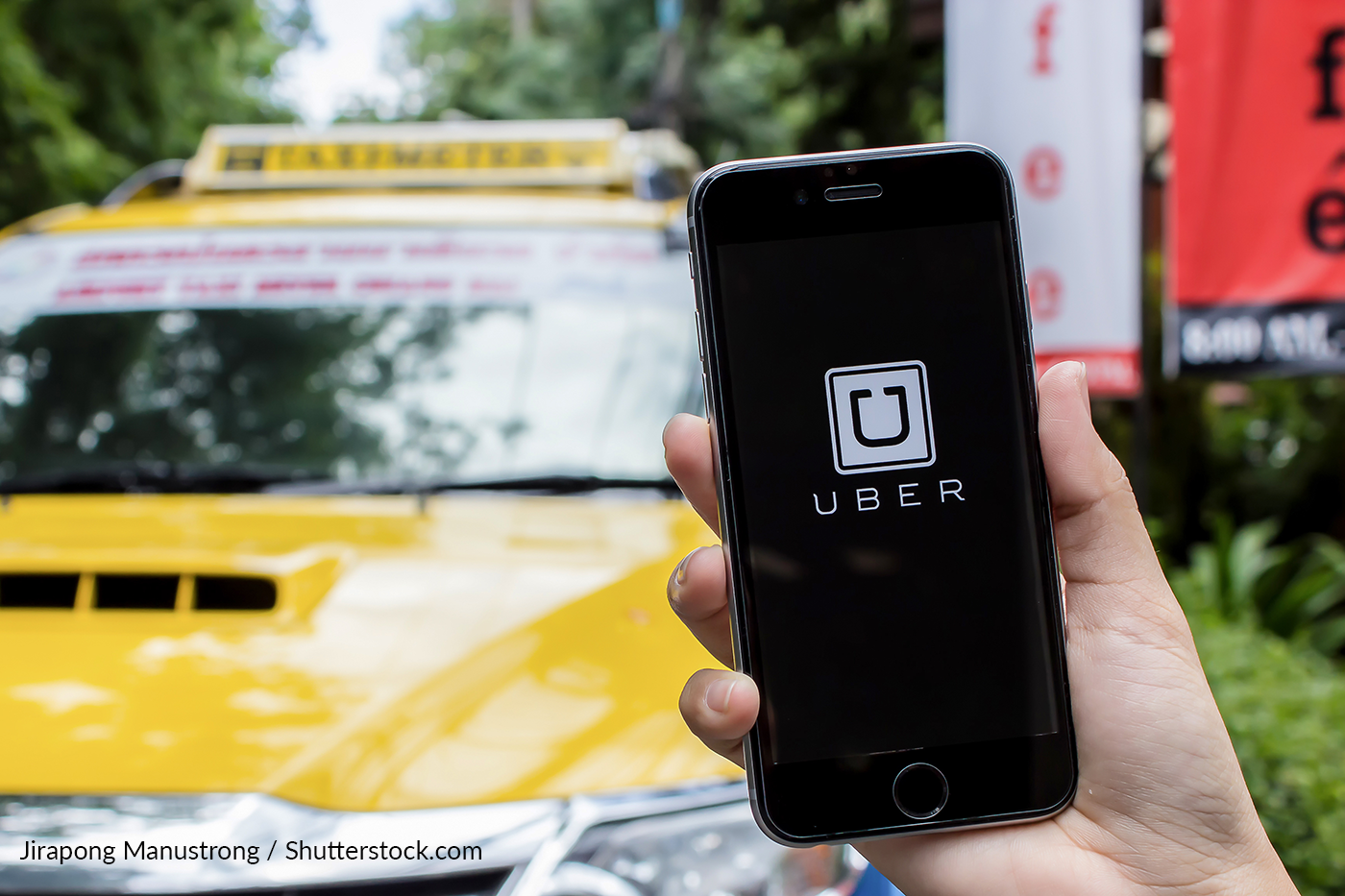 On Saturday night shots were fired at an Uber driver in the Kucukcekmece district of Istanbul. Although no injuries were reported in the incident, it was the latest in a series of targeted attacks against the app-based transport company. Earlier in the week, several Uber drivers were assaulted in the city by rival taxi drivers, who posed as customers to lure them to remote areas. There have also been multiple anti-Uber protests; on Monday taxi drivers gathered outside the Caglayan Courthouse ahead of a lawsuit by the United Taxi Drivers Association. “We trust the Turkish Parliament, our president and our prime minister. They always indicate that they stand by taxi drivers. We are waging a legal struggle against a global thief,” said Eyup Aksu, president of the Istanbul Taxi Drivers Tradesmen’s Association (ITEO). 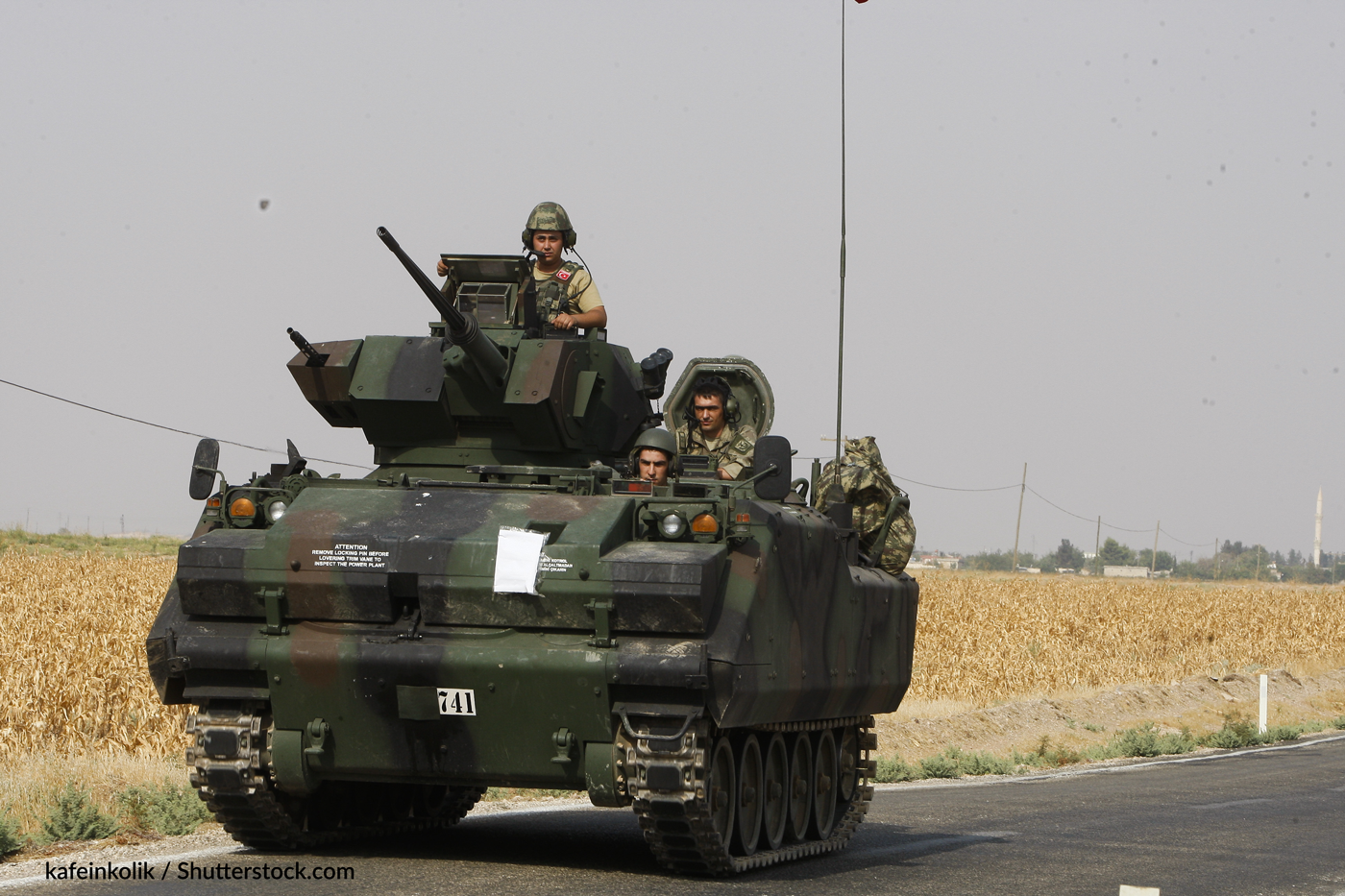 Turkish President Recep Tayyip Erdogan has announced an imminent offensive on the northern Syrian city of Afrin, which is controlled by the Kurdish People’s Protection Units (YPG). A significant military force has amassed at the border and sporadic clashes with YPG fighters have already been reported, along with shelling from Turkish troops from positions in Idlib province.