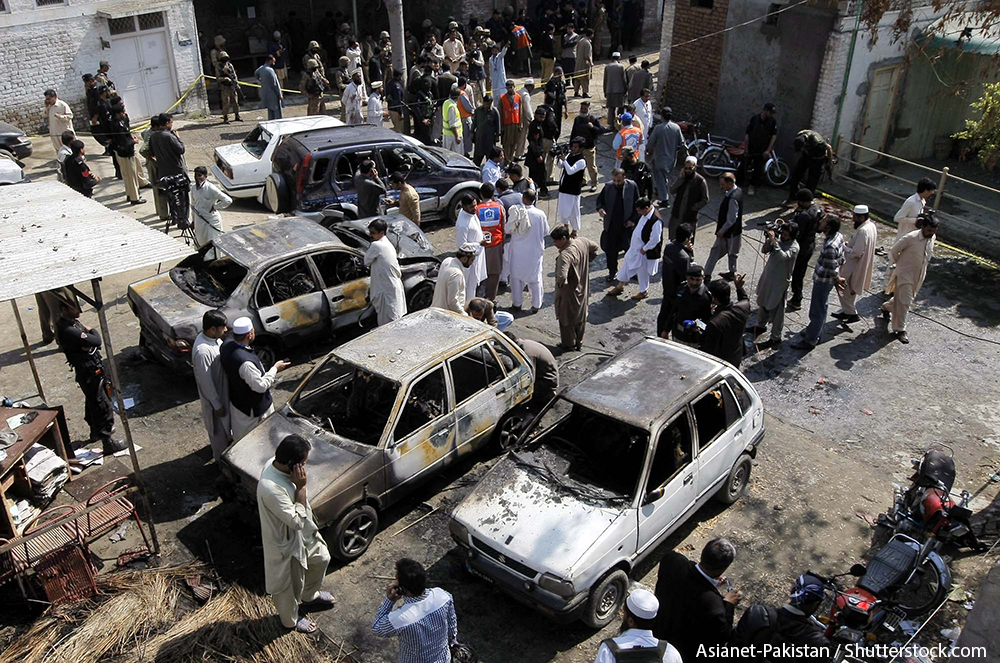 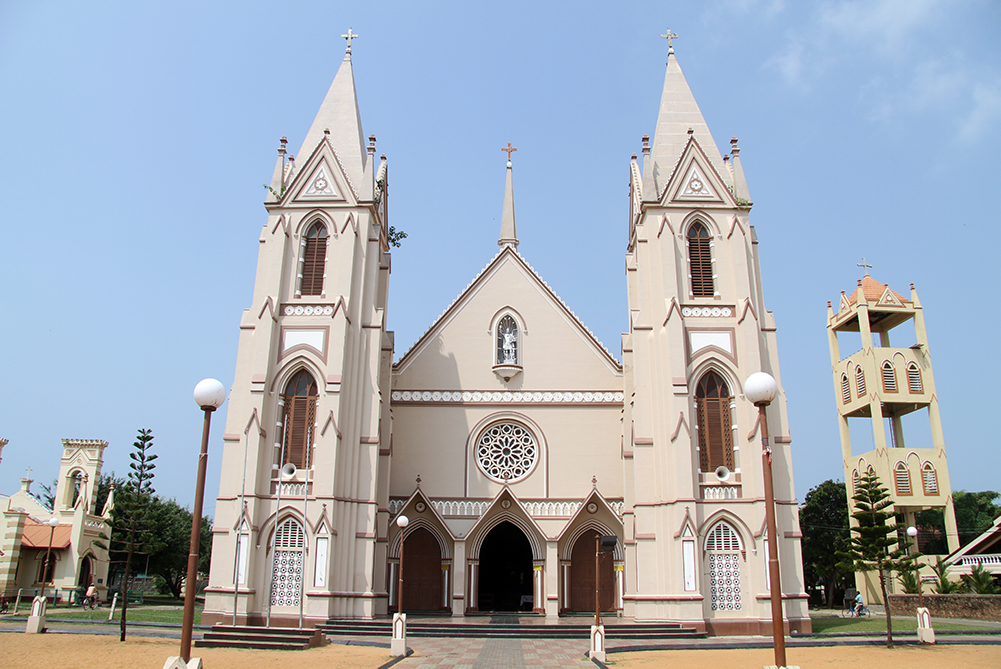 On Sunday 21 April 2019, at least 359 people were killed and more than 500 were wounded in a series of eight suicide bomb attacks targeting three churches and three hotels across Sri Lanka on Easter Sunday.

Close to the Edge 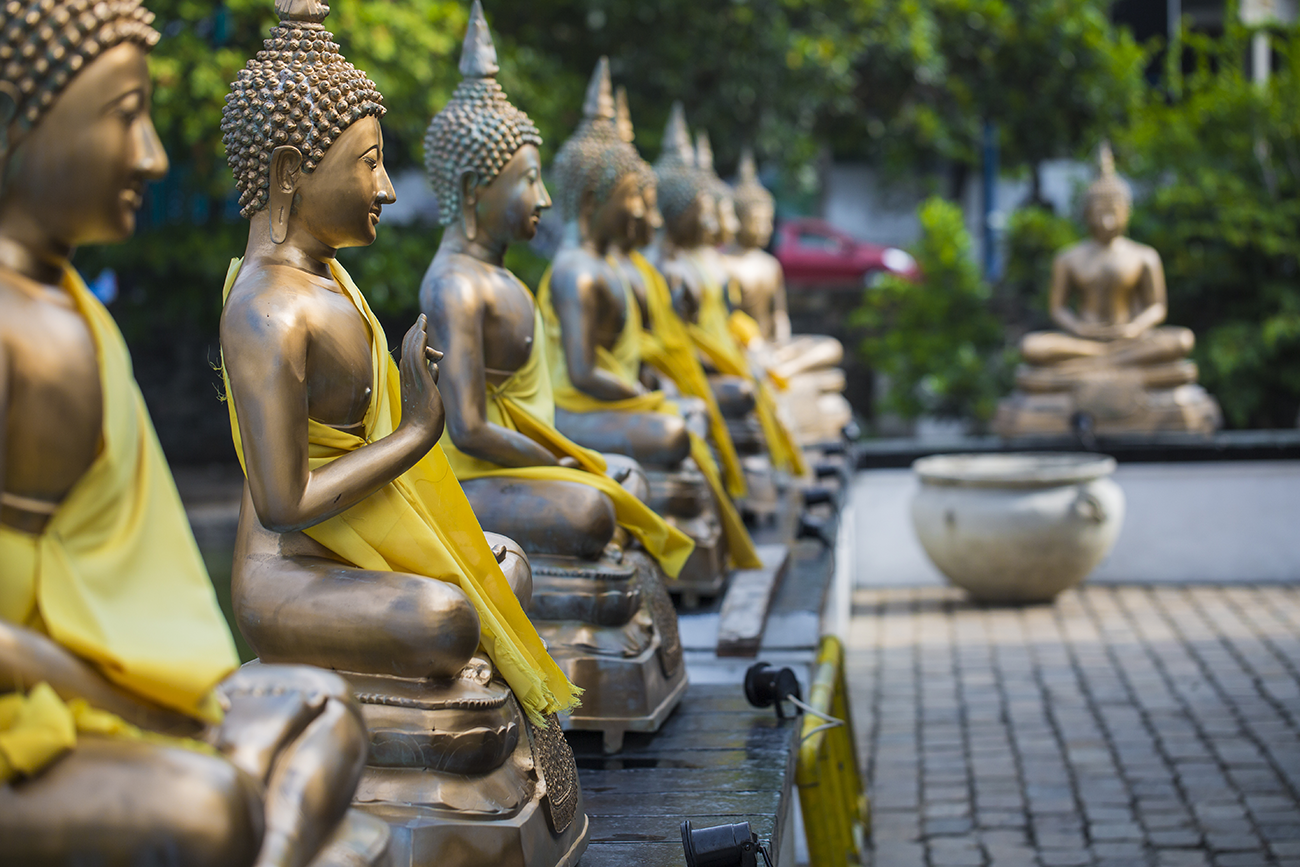 Heightened security measures have been in place throughout Sri Lanka following violent ethnic clashes which sparked a state of emergency earlier this month. Problems first arose in late February, when clashes broke out in Ampara. Members of the Sinhalese Buddhist majority community attacked shops owned by Muslims after footage emerged online appearing to show a Muslim restaurant owner putting sterility pills in food sold to Buddhist customers. Local shops and a nearby mosque were set on fire and at least one Buddhist was killed, while several others were injured. While 70 percent of Sri Lanka’s population are Buddhists, the Muslim community only accounts for 10 percent – making it an ethnic minority.