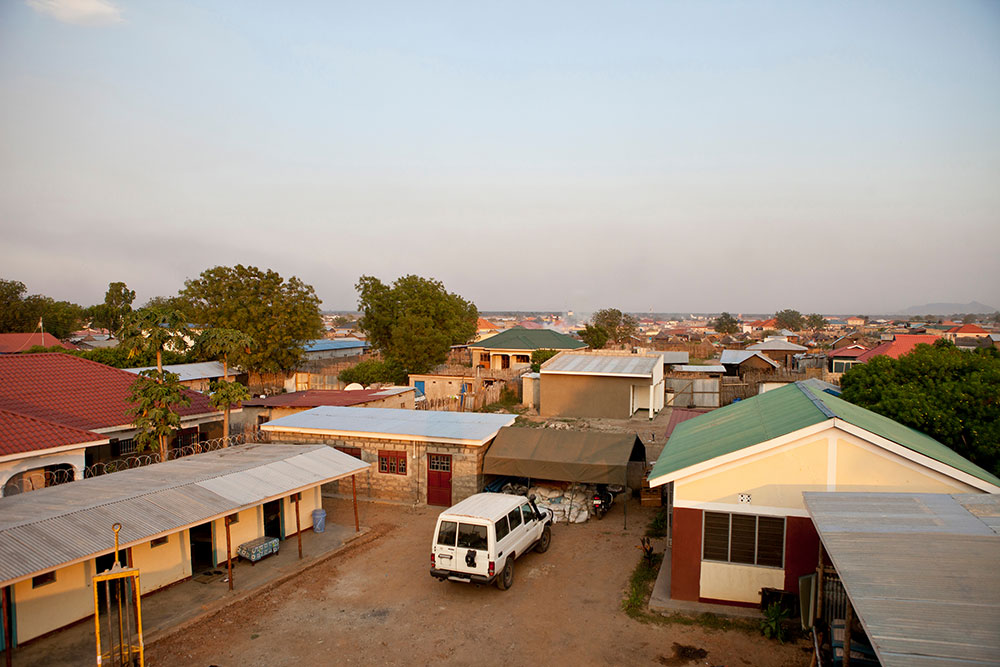 Earlier this week South Sudan’s President Salva Kiir agreed on a peace deal with his long-term rival, rebel leader Riek Machar. The pair met at a conference in Khartoum in neighbouring Sudan, which was also attended by Sudanese President Omar al-Bashir and Ugandan President Yoweri Museveni. "The ceasefire will end the war in South Sudan and open a (new) page," said former Vice President Machar at the signing ceremony, while Kiir said: “I am committed to respect the whole document that I have signed and will abide by all the agreements that will follow.” Similar sentiments were issued when the last major deal – the Comprehensive Peace Agreement - was signed in 2015 before the pair fell out and fighting resumed. Several ceasefires have also since faltered. Further talks are planned in Nairobi, Kenya and Addis Ababa, Ethiopia before a final agreement is signed and elections scheduled to appoint a transitional government.