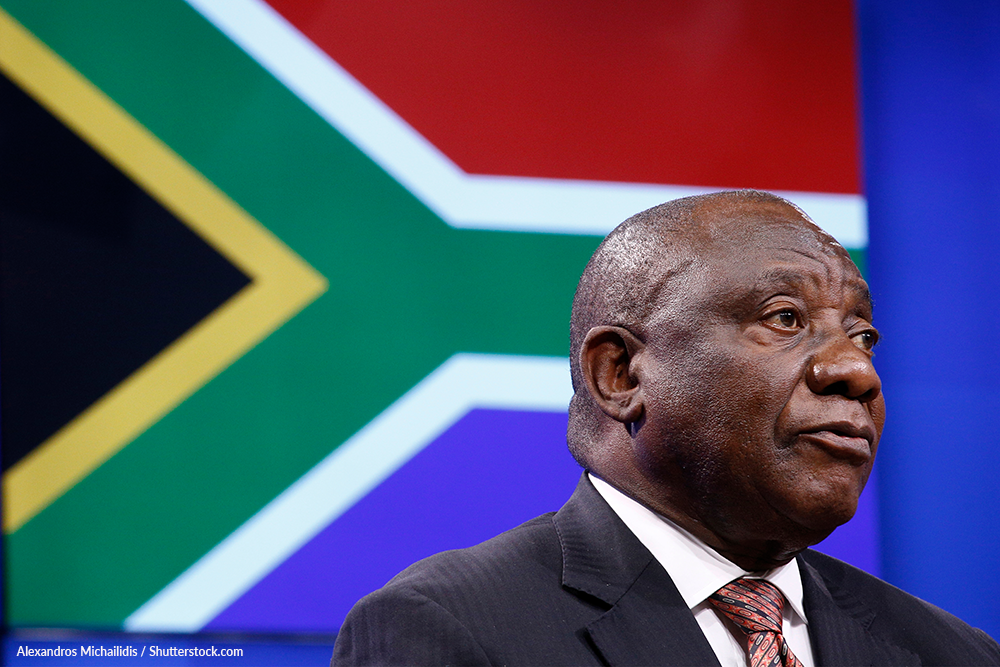 General elections have been held this week in South Africa, the sixth vote since apartheid ended 25 years ago. The ruling African National Congress (ANC) is trying to reverse the slide it experienced during the last vote in 2014, where the Democratic Alliance (DA) and the Economic Freedom Fighters (EFF) both made significant gains. Since then the ANC has been engulfed in a massive corruption scandal, which led to the downfall of President Jacob Zuma in 2017. His successor, Cyril Ramaphosa, has vowed to tackle political graft and restore the ANC’s commitment to the South African people. This election will show if he has a mandate to make good on those promises. 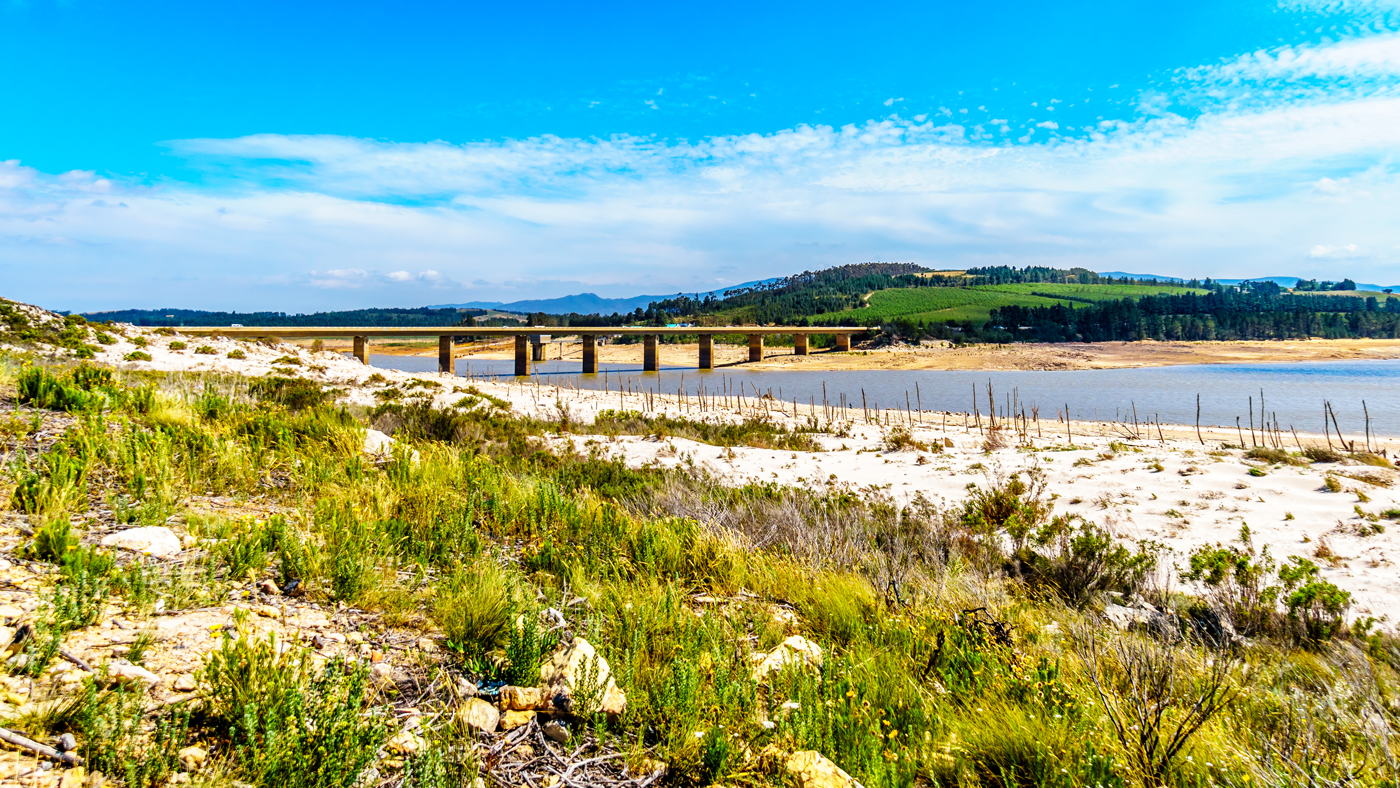 In April Cape Town could be the first major city in the world to run out of water. ‘Day Zero’ has already been moved forward from May to 12 April, when the dam supplying the city is predicted to drop to 13.5 percent capacity. Strict restrictions are in place to limit water usage – currently 50 litres per person a day – and fines will be imposed for households exceeding these allowances. A shower uses approximately 15 litres per minute and a single toilet flush uses a similar amount. Using water to wash cars has been banned, while similar restrictions are in place for gardening and other uses deemed to be non-essential. 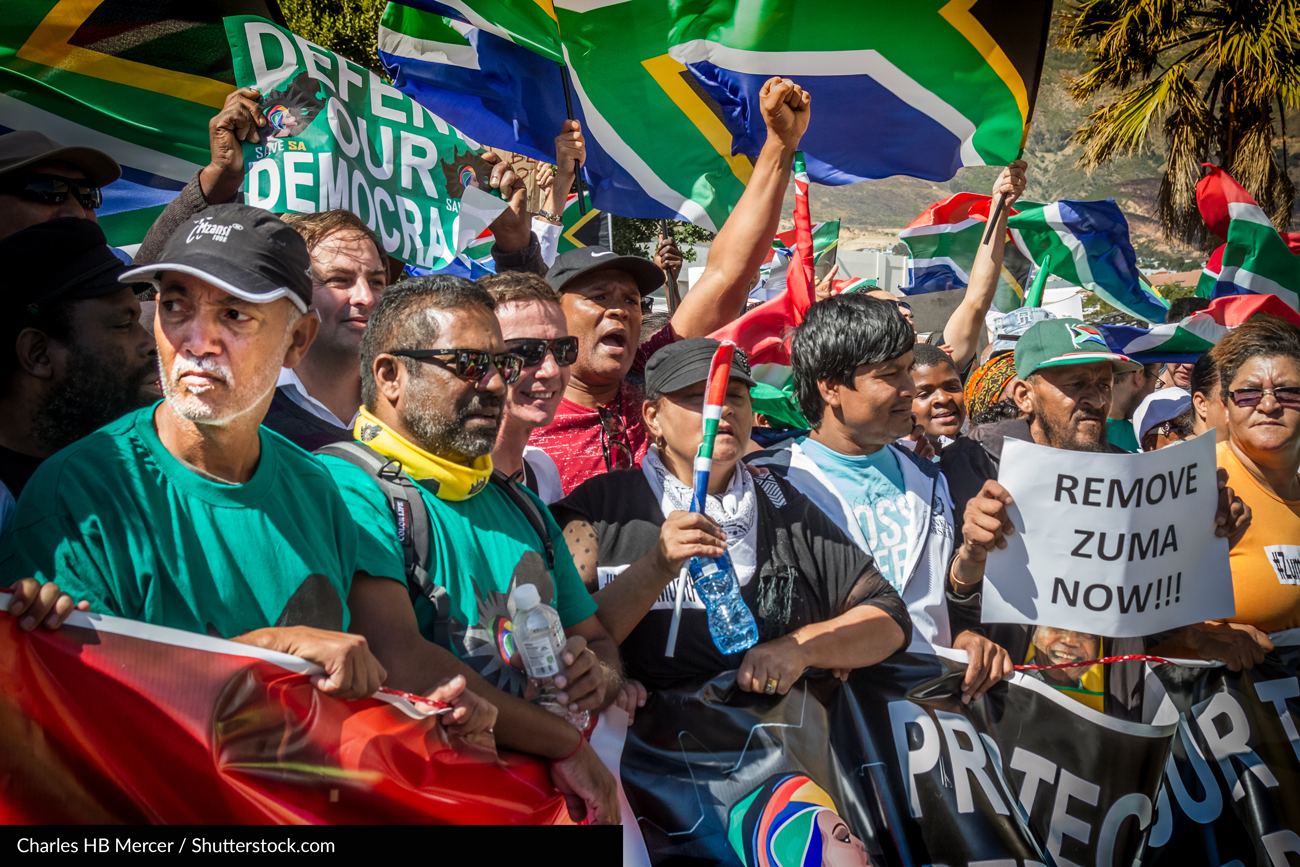 Cyril Ramaphosa’s narrow victory in the African National Congress (ANC) leadership contest sparked widespread celebrations across the rainbow nation on Monday. He succeeded President Jacob Zuma as party leader and narrowly defeated the president’s ex-wife, Nkosazana Dlamini-Zuma, in the vote. His victory puts him in a strong position to stand for the presidency when Zuma steps down – or is removed – before 2019. It won’t be easy; the country is in a mess, and Ramaphosa has a number of challenges ahead of him.