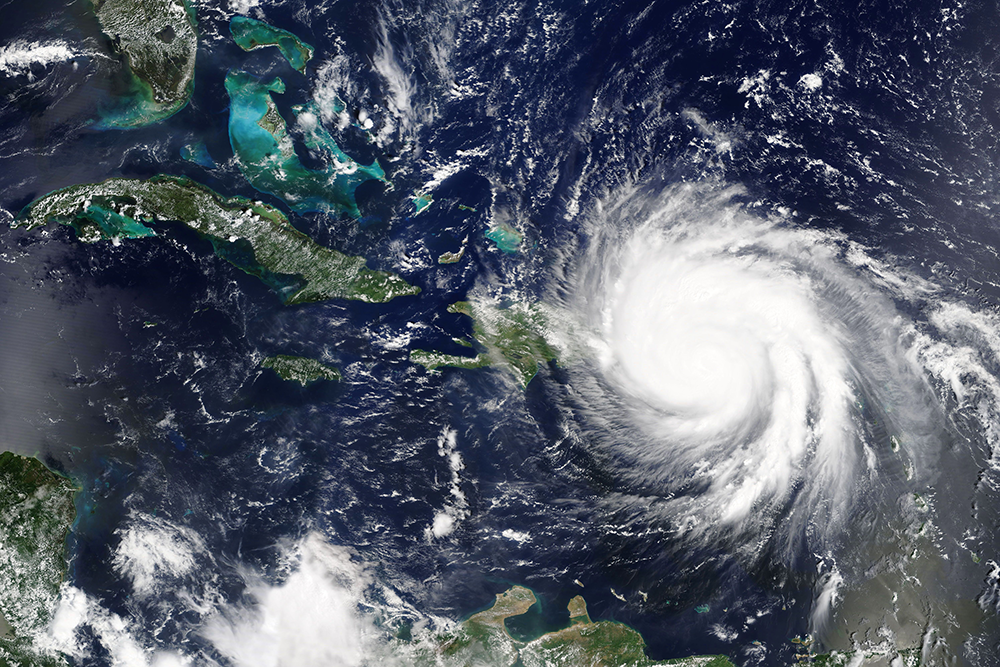 Earlier this week, the US experienced its first storm ahead of the 2018 Atlantic Hurricane Season, which officially starts on Friday and will last until September. Subtropical Storm Alberto was the first named storm this year. It developed over the weekend on the Gulf of Mexico and made landfall in north-western Florida a couple of days later. Alberto significantly weakened as it hovered along the Tennessee Valley from Alabama through to Tennessee, Kentucky and Illinois. However, the storm triggered a knock-on effect along the US Southeast, especially in the western region of North Carolina, where heavy rainfall triggered widespread flooding and landslides. Thousands of people were forced to evacuate after landslides occurred near the Lake Tahoma dam in McDowell County - threatening a structural collapse. Meanwhile, across the Americas and the Caribbean, several countries continue to recover from the destruction caused by one of the most active hurricane seasons in recent history.