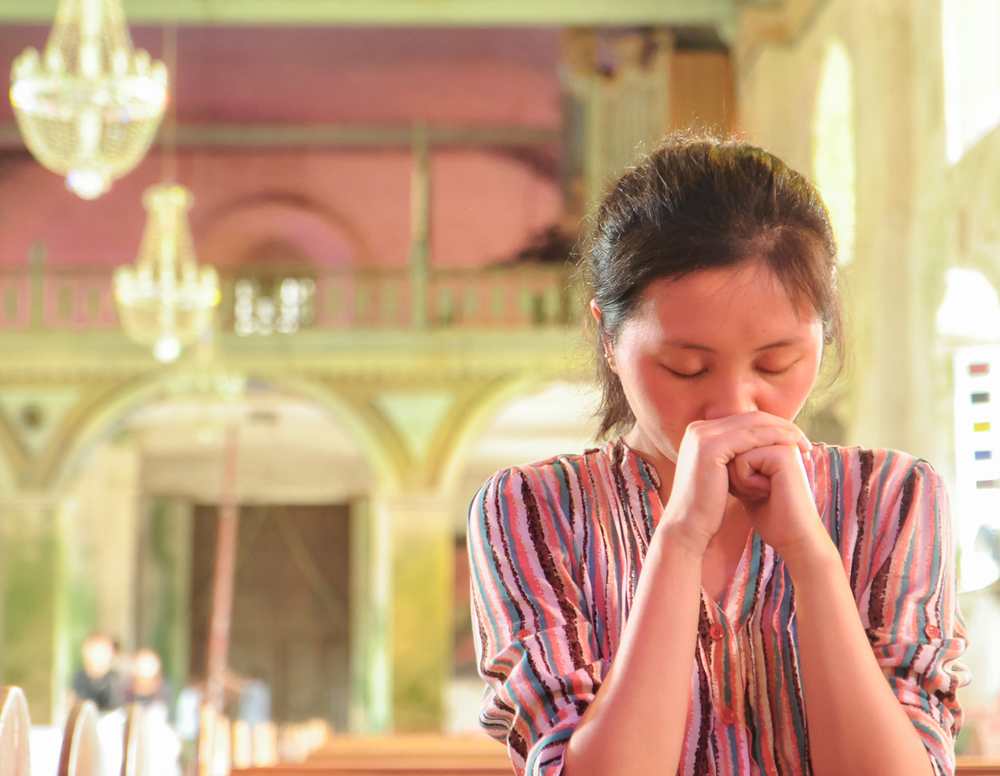 On Sunday, at least 21 people were killed and more than 100 others were wounded when a twin bomb attack occurred during Sunday Mass at the Cathedral of Our Lady of Mount Carmel on Jolo Island, Sulu. The attack was claimed by the Islamic State (IS) via the Abu Sayyaf Group (ASG) – an IS-affiliated militant kidnap-for-ransom group which largely operates out of Sulu. The attack closely followed a vote supporting calls for greater autonomy in the Muslim-majority Mindanao region. 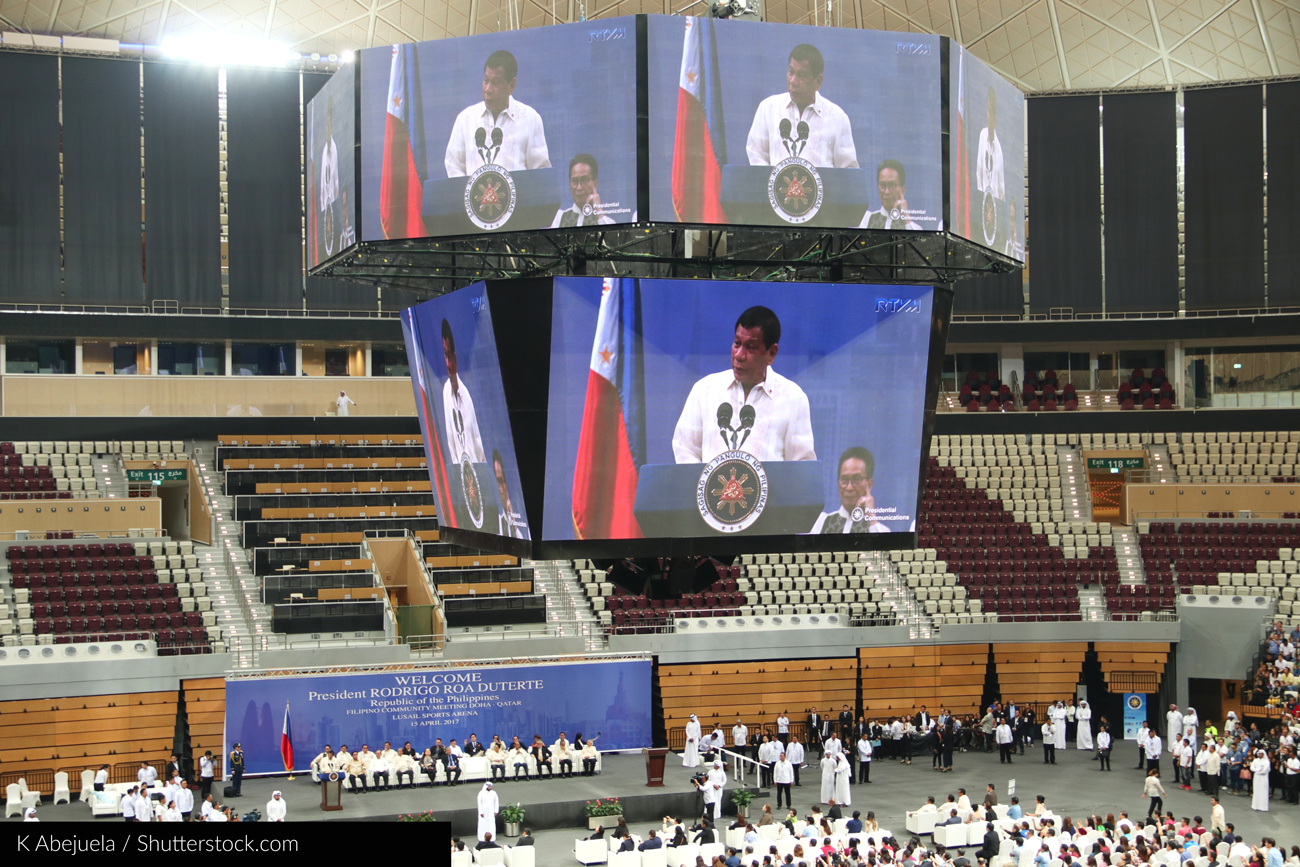 Filipino President Rodrigo Duterte has become well known for his hard-line approach to dealing with militancy and drug crime. His war on drugs and brutal counter-terror operations have drawn global attention, to the point of attracting criticism of alleged human rights abuses. Recent controversial comments made by the president while addressing a room of female ex-New People’s Army (NPA) rebels have further tarnished his reputation on the world stage.