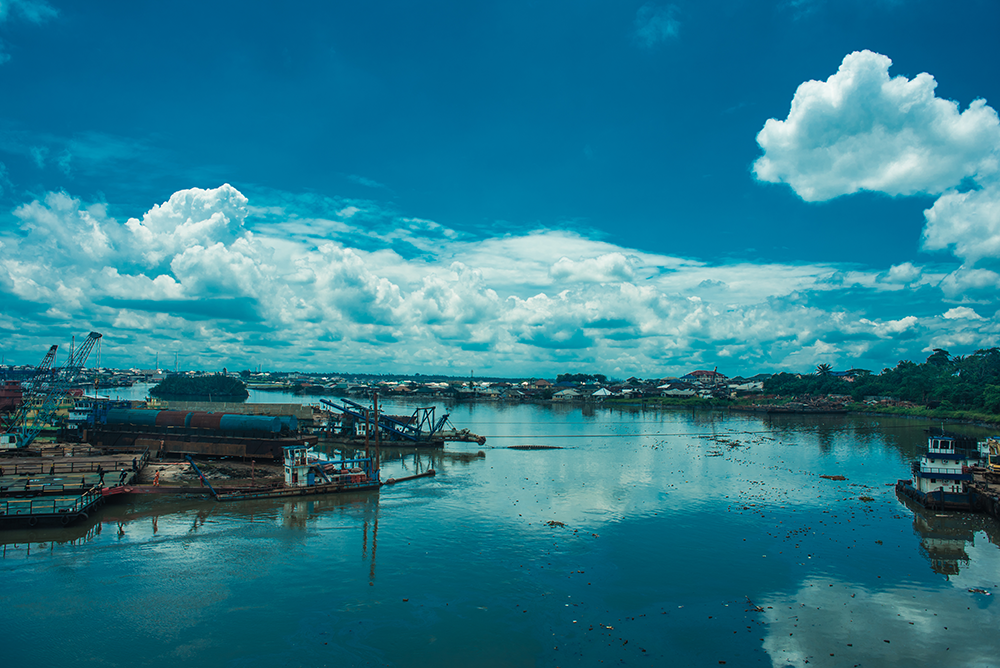 There has been a high threat of kidnap in Nigeria for years, but a recent spike in cases suggests that the situation has gone from bad to worse. The abduction of two Royal Dutch Shell oil workers in the Niger Delta made international headlines last week, as did the kidnapping of three oil workers (a Canadian, a Brit and a Nigerian) from a rig in Ogbele, Rivers state the following day. There was also the killing of British aid worker Faye Mooney and a Nigerian man, Matthew Oguche, in an attack in the northern state of Kaduna earlier in April, during which four Nigerians were also abducted. These incidents were given prominence because they involved foreign nationals and international companies, but kidnapping has become a part of daily life for people across the country.

No Country for Old Men 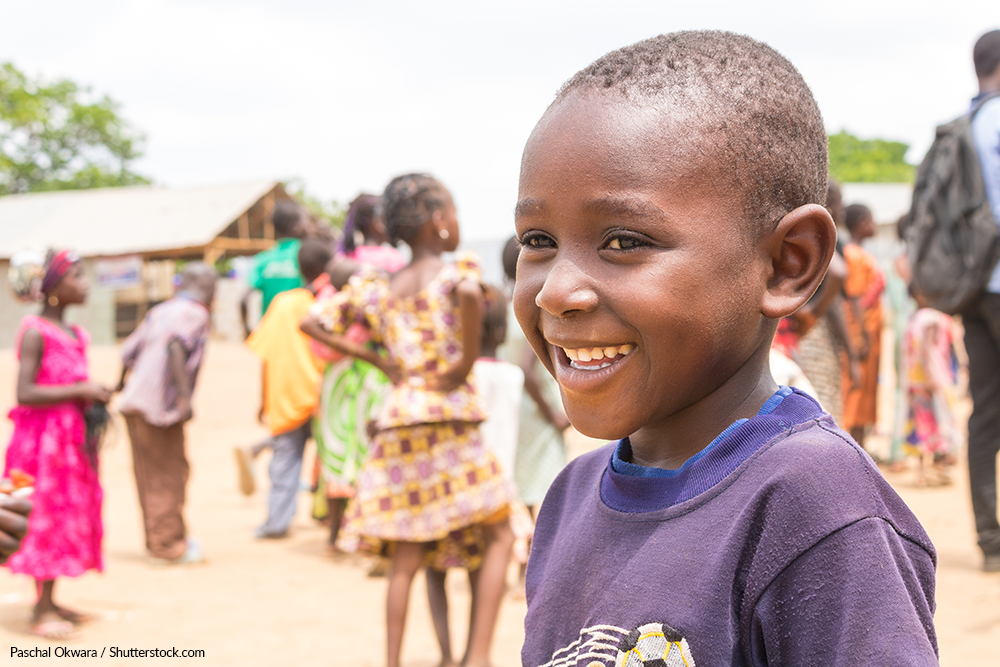 On 16 February polls will open for Nigeria’s general elections. The country’s 75-year-old president, Muhammadu Buhari, is standing for re-election after winning the nomination from the All Progressives Congress (APC) party. His main challenge is expected to come from a former vice-president, 72-year-old Atiku Abubakar from the People’s Democratic Party (PDP). The age of both leading candidates is at odds with much of Nigeria’s population, with more than 60 percent of them under 25. 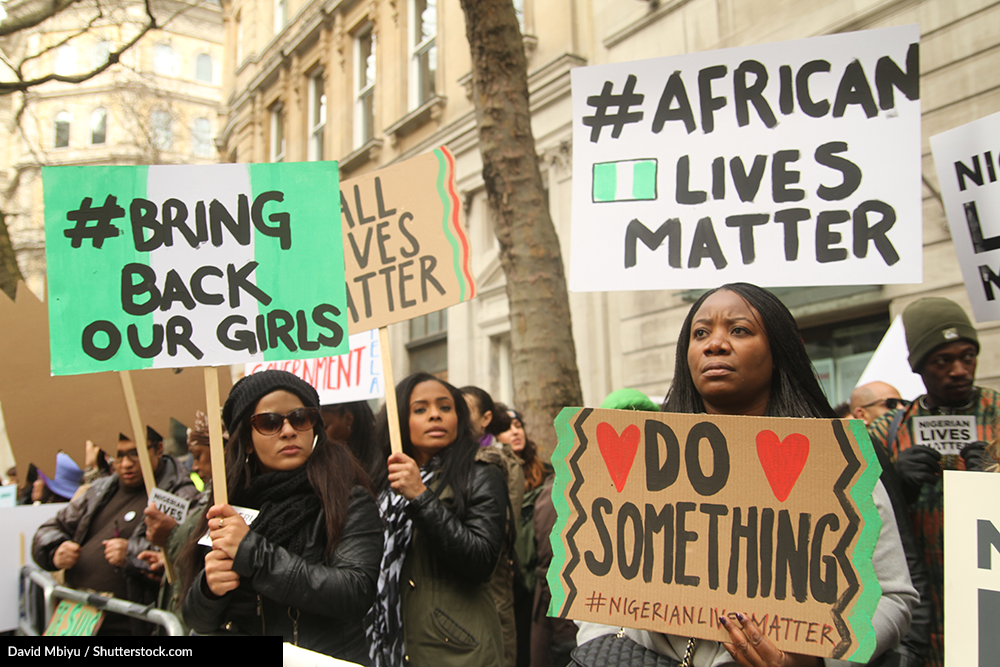 In February 2019 Nigerians will go to the polls to vote for their next president. Incumbent Muhammadu Buhari is expected to stand for the All Progressives Congress (APC) against a candidate from the People’s Democratic Party (PDP), likely to be Atiku Abubakar. As with the last vote in 2015, security will be one of the key issues, and both parties will try to entice voters with solutions aimed at ending the violence which plagues large parts of the country. 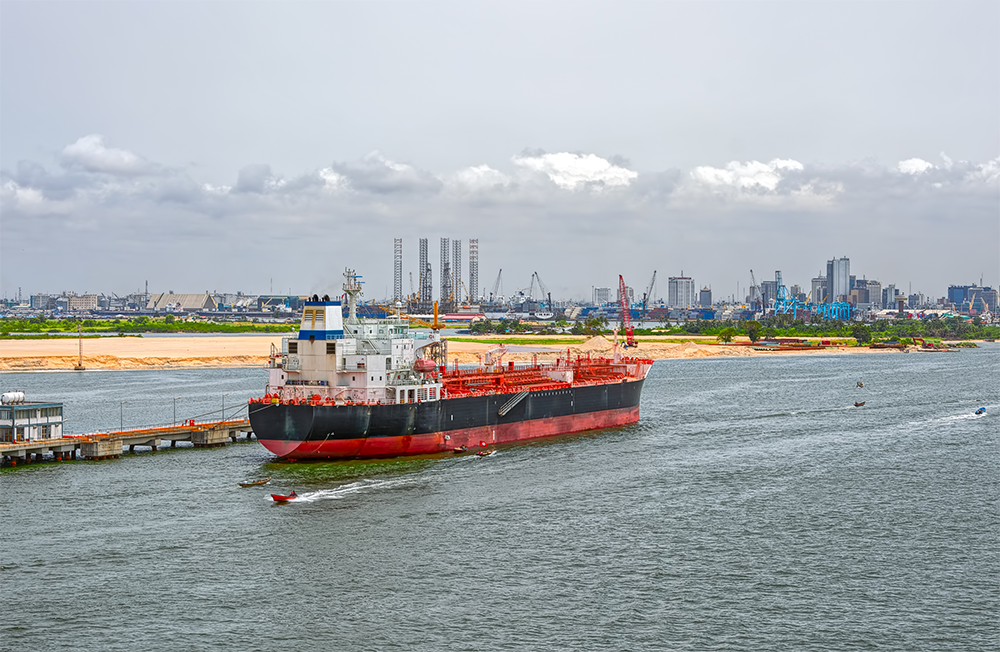 On 21 April pirates boarded a Dutch-flagged cargo ship around 40nm south of Brass, Nigeria. The assailants kidnapped 12 crew members from the FWN Rapide during the attack and took them to an unknown location. When the Nigerian navy reached the vessel they found two other crew members on board. This incident was just the latest in a series of attacks against vessels off Nigeria and in the wider Gulf of Guinea (GoG) dating back more than a decade. The government in Abuja, along with their regional and international counterparts, have made repeated commitments to address the issue. The attack on the FWN Rapide suggests much more needs to be done.