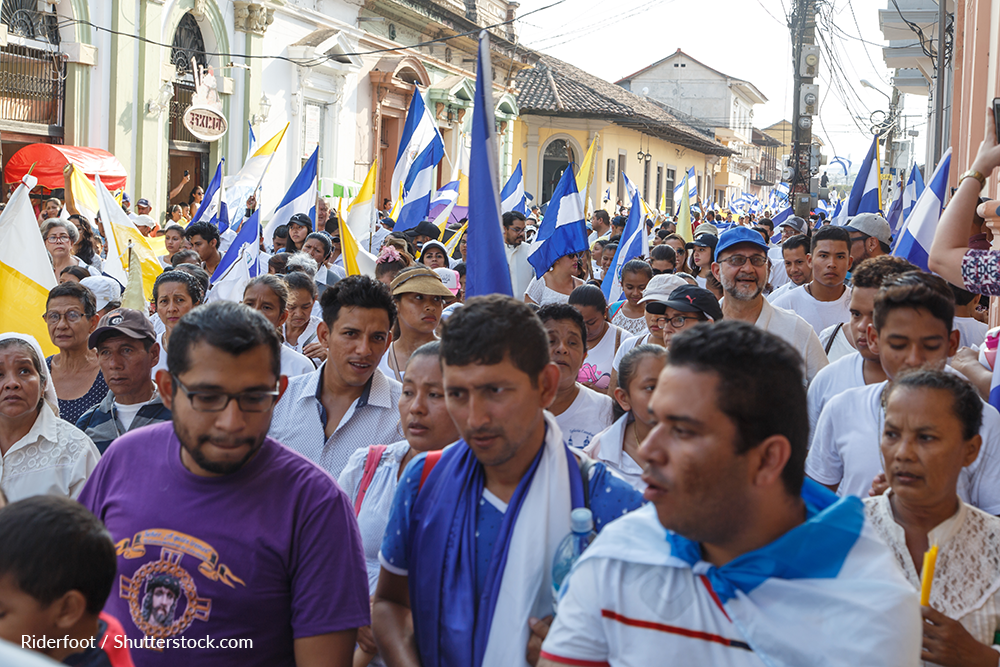 The turbulent administration of President Daniel Ortega has been shaken after hundreds of thousands of demonstrators marched nationwide to demand his resignation. Protests broke out in mid-April after the government approved reforms to the country’s pension system amid a complete overhaul to the debt-ridden Instituto Nicaraguense de Seguridad Social (INSS). Although the parliament later agreed to scrap the reforms, violent levels of unrest persist.