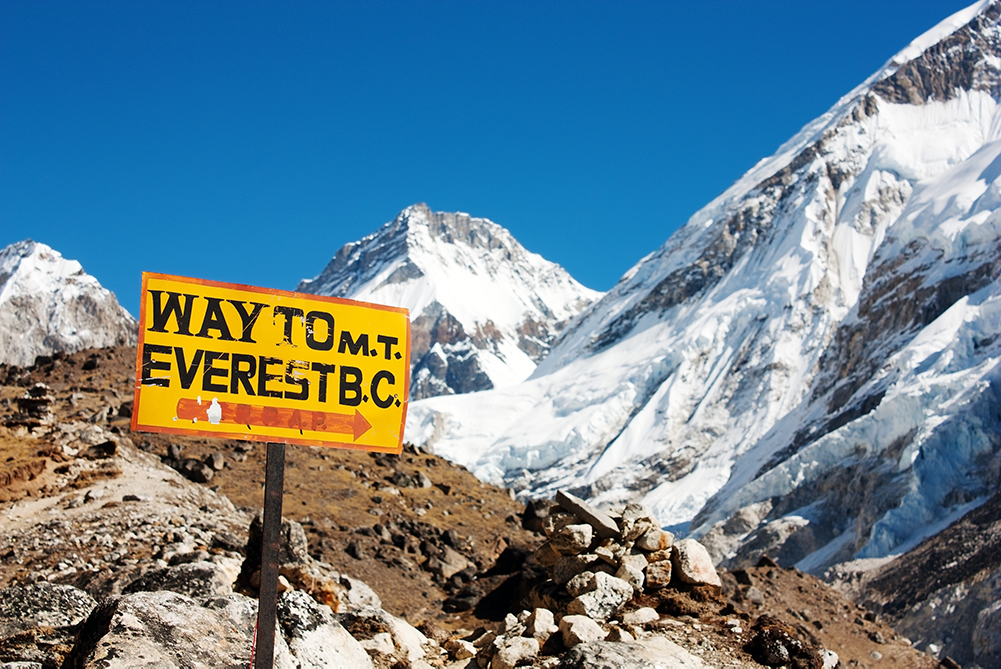 Mount Everest, standing at 8,848 metres tall, is the mother of mountains, claiming the lives of ambitious climbers every year. On average, five or six people die every year trying to conquer the dangerous mountain and many bodies are never retrieved - the infamous ‘green boots’ being a prime example. Altitude sickness, frostbite, severe weather, and natural disasters have long been the accepted risks of climbing Everest; however, a new challenge has threatened to kill even more climbers this year: overcrowding. At least 11 people have died on Everest already this year amid reports of ‘traffic jams’ in the so-called death zone near the summit.