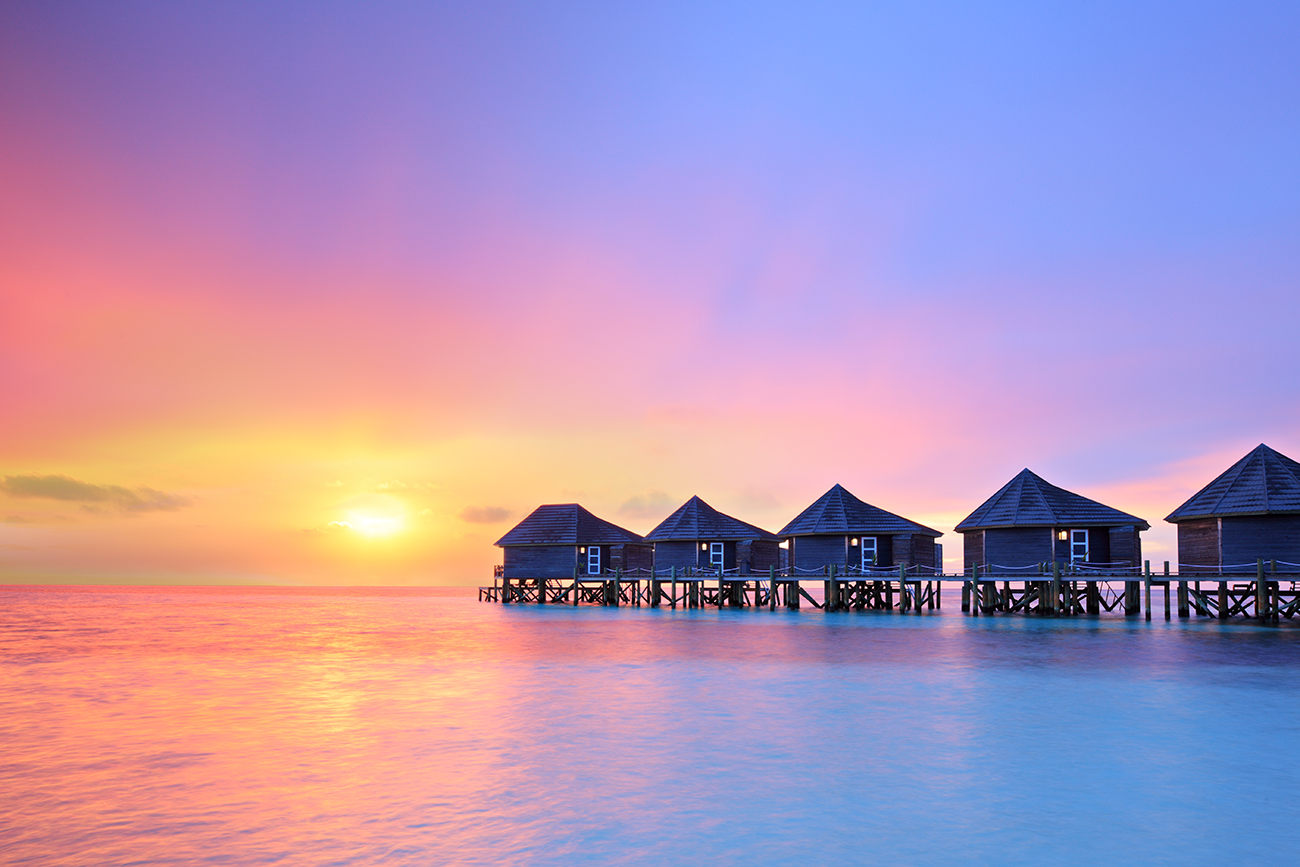 An ongoing political crisis in the Maldives has engulfed the usually luxurious holiday resort. Protests first broke out in Male at the end of January, when the political opposition called for President Abdulla Yameen to resign over allegations of corruption. Yameen ignored the petition launched by the opposition, claiming they were trying to "overthrow a legitimate government".