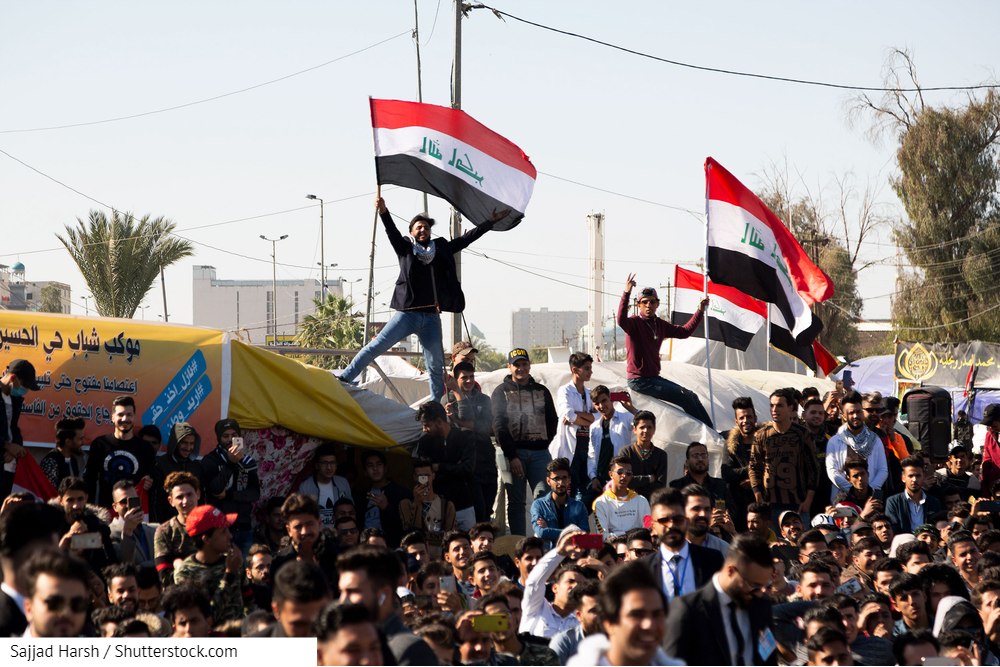 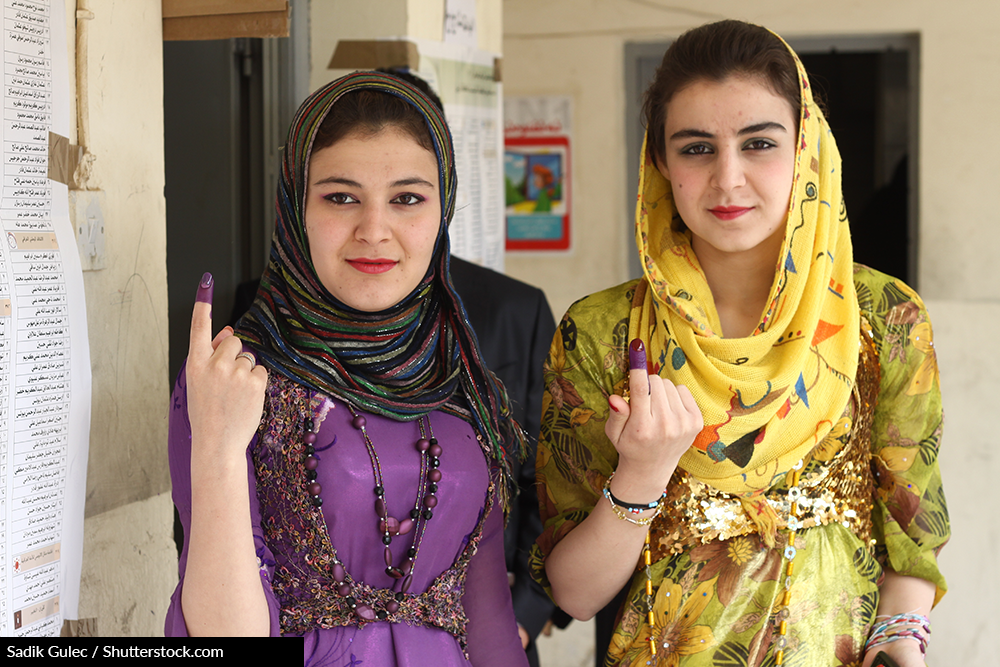 Iraqis are heading to the polls for the country’s first parliamentary elections since Islamic State (IS) seized, and then lost, large swathes of territory in the country. The vote presents an opportunity for Iraq to move on from years of violence, fuelled by sectarianism, corruption and economic marginalisation. It could also see Baghdad move out of the shadow of Iran, which has held serious political sway in Iraq since the US-led invasion in 2003.