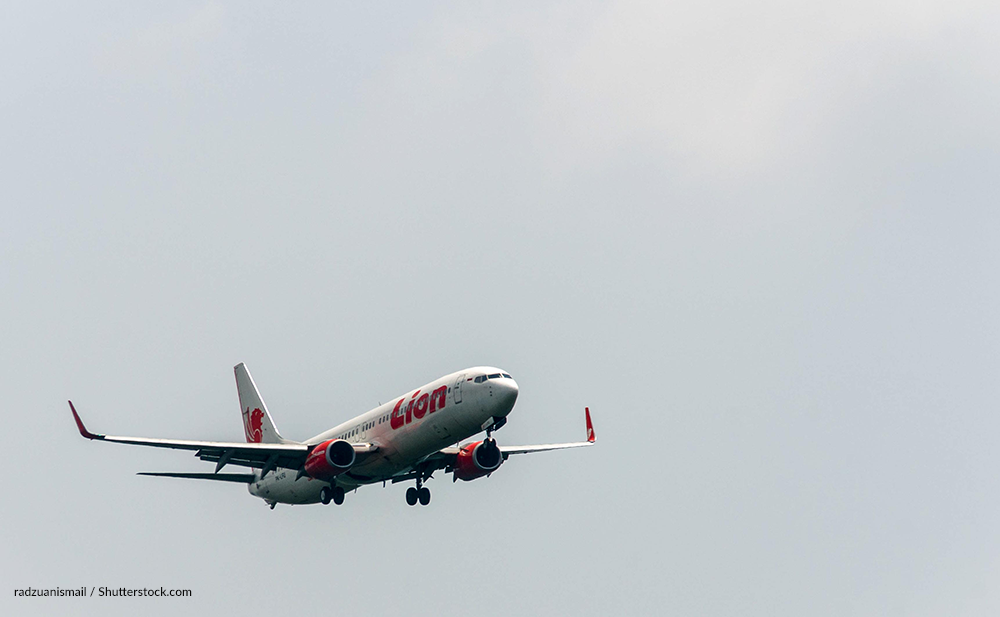 Thirteen minutes into what was a daily commute for many passengers, Lion Air flight JT610 suddenly crashed into the sea near Jakarta. In the days following the accident, search and rescue teams have scoured the crash site, while investigations were immediately launched. Four days on, all 189 people on board are assumed dead; however, the main question still hanging in the air is how a new aircraft could seemingly just drop out of the sky.

On Friday 28 September, disaster struck Indonesia’s Sulawesi region. Asides from a flurry of foreshocks – the largest of which registered as a 6.1-magnitude earthquake – there was very little warning of the tragedy which was about to hit Central Sulawesi that day. When the powerful 7.5-magnitude hit near the Minahasa Peninsula at 10:02 UTC, it caused widespread destruction and a tsunami warning was immediately issued, before being called off just half an hour later. Meanwhile, a localised tsunami struck the Dongala and Palu areas, worsening an already dire situation.

Terrorism in Indonesia: A Family Affair 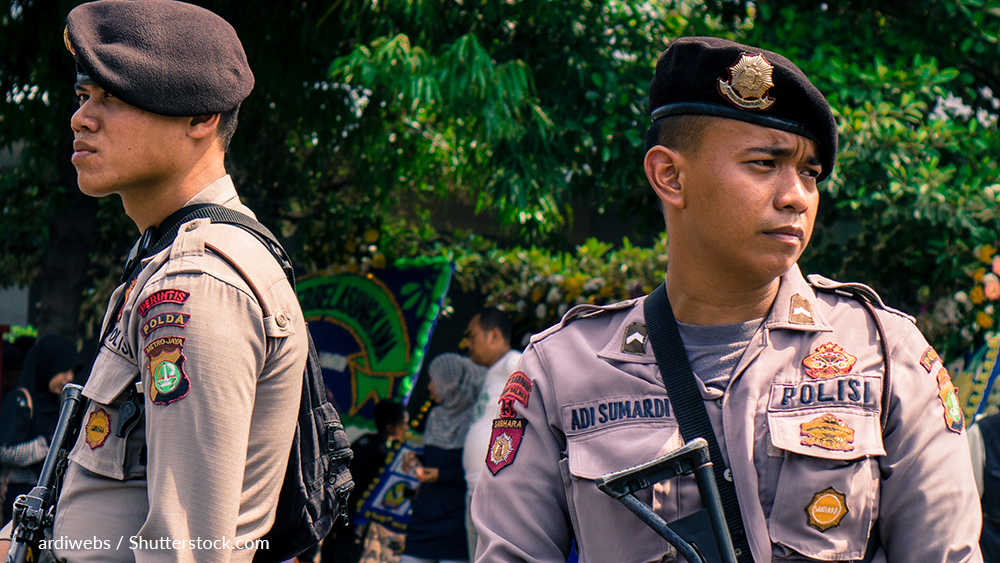 Indonesia is no stranger to terrorist attacks following the 2002 Bali bombing; however, the recent suicide bomb attacks in Surabaya have stood out for an unusual reason. In both cases, the attacks were carried out by families, with children as young as eight and nine-years-old.

Bali on alert over Mount Agung 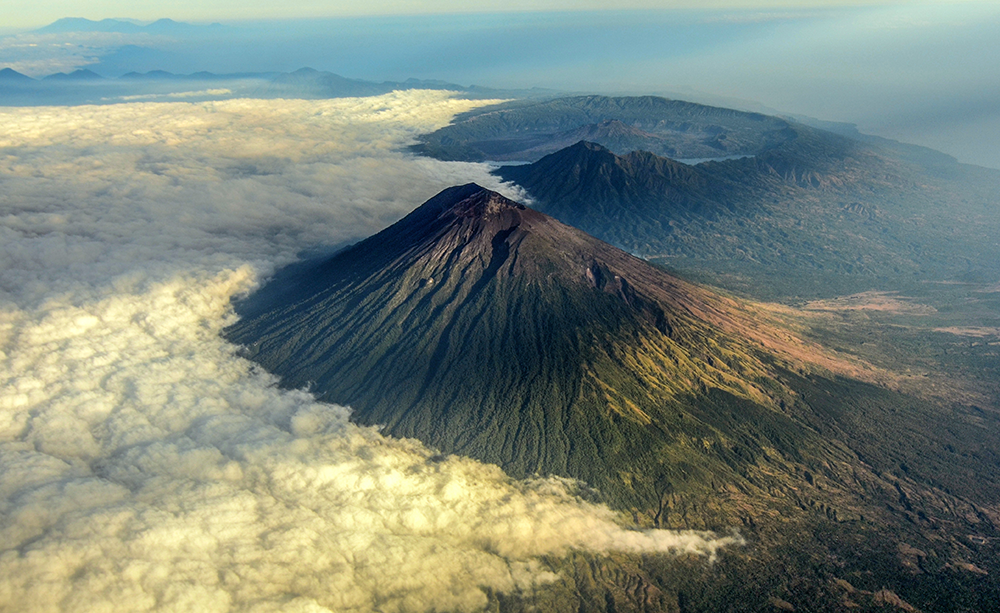 Around 100,000 people have been ordered to evacuate from 22 villages as Mount Agung continues to rumble in Bali. A magmatic eruption began on Saturday 25 November, while tremors increased in intensity and frequency over the weekend. The local authorities raised the state of alert to its highest level on Monday, expanding the exclusion zone around the volcano to a 10km (six miles) radius. Geologist experts warned the volcano appeared to have entered an unpredictable phase in which a large eruption could be imminent. The volcano has been rumbling for several months but activity escalated within the last week, sparking fears of a full-scale volcanic eruption - the likes of which haven’t been seen since 1963 when Mount Agung last erupted and over 1,000 people were killed. Molten lava has been seen at the volcano’s summit, while fast-moving mudflows of rock, ash, and debris - known as lahar – have also been flowing from the crater.