A major second wave of Covid-19 has hit India hard in recent weeks – making it the second worst-affected country during the global pandemic, second only to the US. India overtook Brazil last month and has continued to report new records for daily figures almost every 24 hours. The country’s current Covid-19 caseload now stands at more than 21 million confirmed cases – a number which is expected to continue to rise. Medical experts also estimate that millions of undetected cases could mean real figures could be five to 10 times higher than the official tally. While daily case numbers have begun to decline over the last week, testing numbers have also dipped, furthering fears the country’s true caseload is far higher than outbreak data suggests. 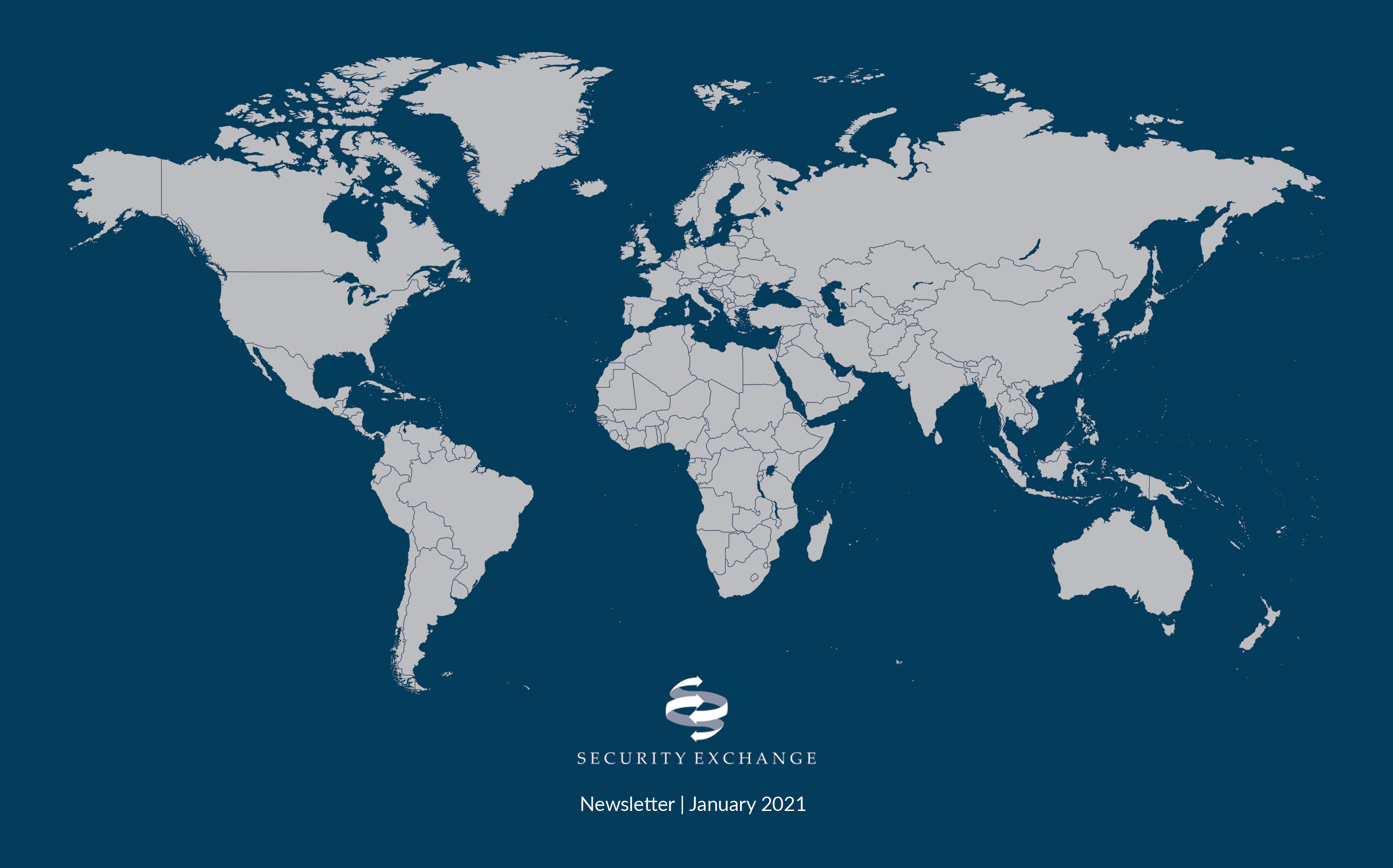 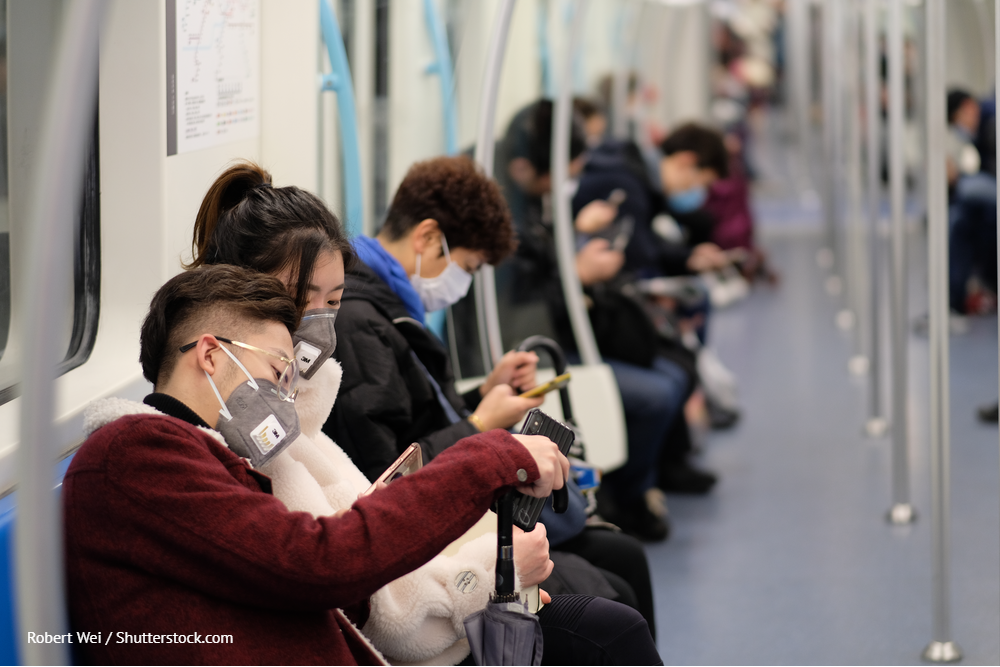 China - At least 213 people have died and almost 10,000 people have been infected by the novel coronavirus (2019-nVoC) which first broke out in the Chinese city of Wuhan in December 2019. The virus is understood to have originated from a seafood market which dealt in the illegal wild animal trade. Genetic analysis suggests the virus was transmitted to humans from snakes, which in turn are thought to have caught the virus from bats. 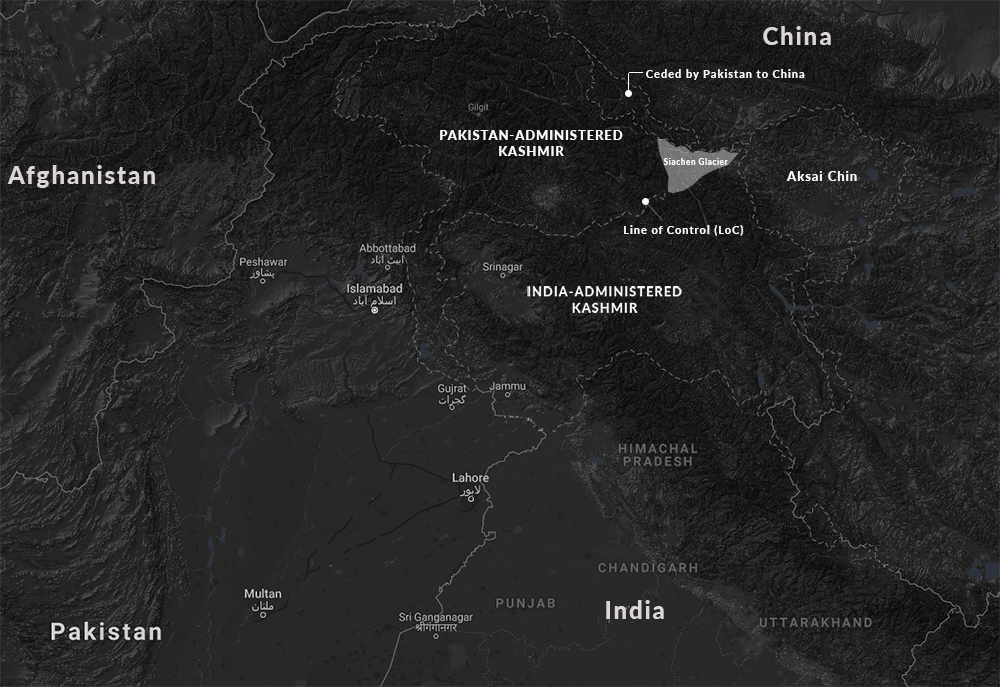 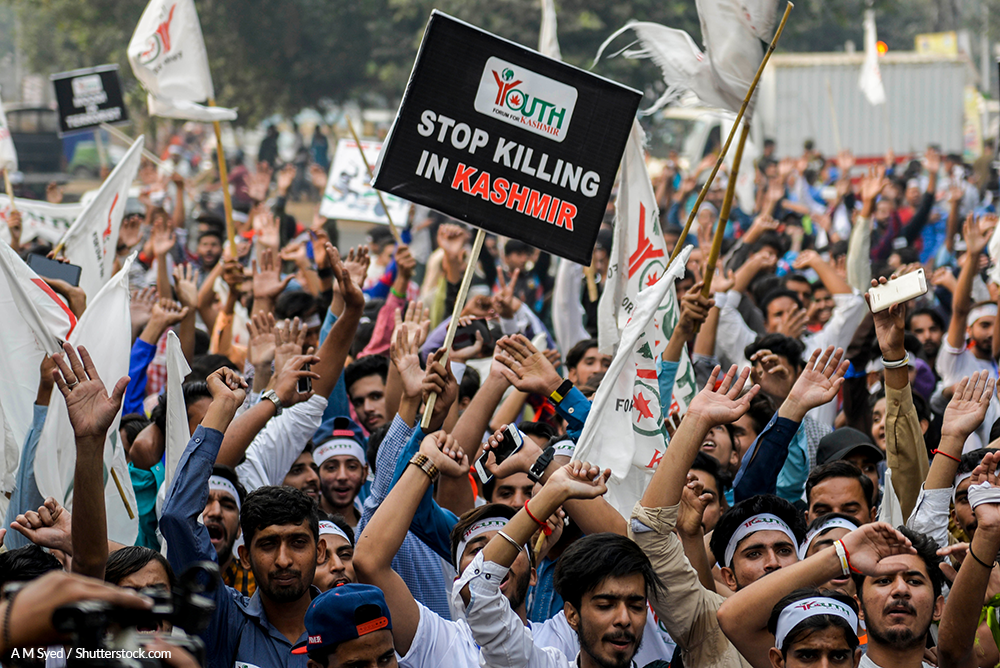 Relations between India and Pakistan have taken a sudden down turn after more than 40 Indian paramilitary police personnel were killed in a suicide car bomb attack in the Pulwama district of Indian-administered Kashmir last week. The attack was claimed by Pakistan-based Islamist terrorist group, Jaish-e-Mohammad (JeM), causing Indian leaders to blame Pakistan for failing to intervene or prevent the attack. The relationship between India and Pakistan has historically been tumultuous, with two wars fought over the disputed Kashmir region.

Lost in the Stone Age

Last week, John Allen Chau - a 27-year-old American missionary - was killed by members of an endangered tribe from the Andaman and Nicobar Islands. Chau had illegally travelled to North Sentinel island to explore and preach Christianity to the indigenous Sentinelese tribe – thought to be one of the most dangerous and reclusive tribes in the world. 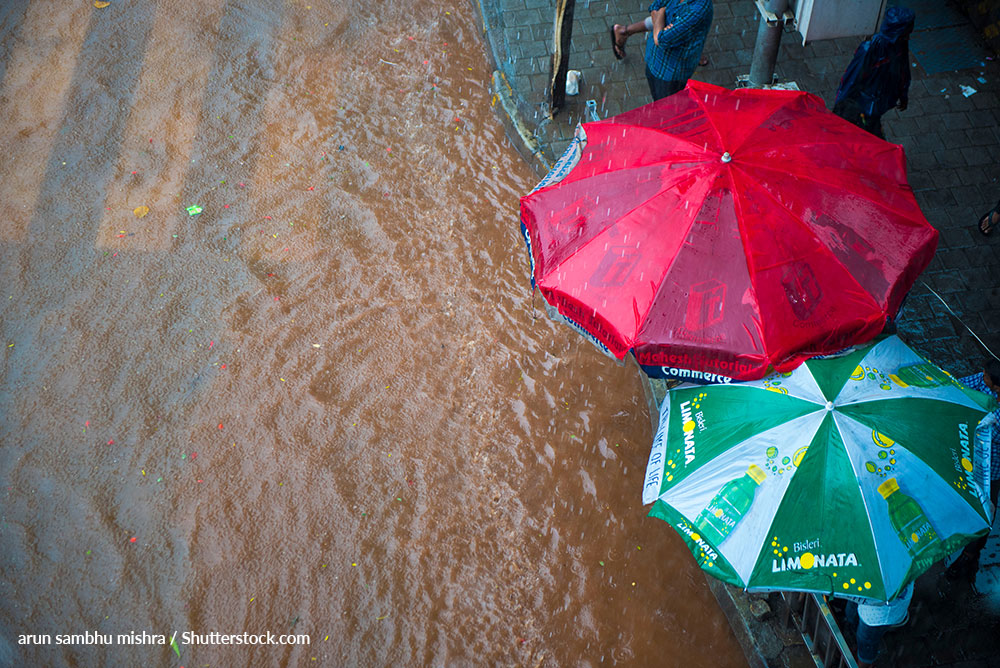 Another monsoon season has arrived in South Asia and with it, the Mumbai Rains have returned. The season typically lasts from June until August but has been known to carry on into September and even October. Every year, Mumbai is one of the worst-hit areas, with flash floods sweeping through the low-lying megacity. Heavy rainfall has been brought to Mumbai again this year by the Southwest Monsoon, killing at least three people on Monday. Seven fatalities have been recorded in the neighbouring region of Thane, where at least five people drowned, one person was crushed by a collapsing wall and another was killed after their car crashed into a road barrier in low-visibility conditions. Thunderstorms have also accompanied heavy rain in parts of Bihar, Gujarat, and West Bengal - raising the total death toll in rain-related incidents this week to at least 19. 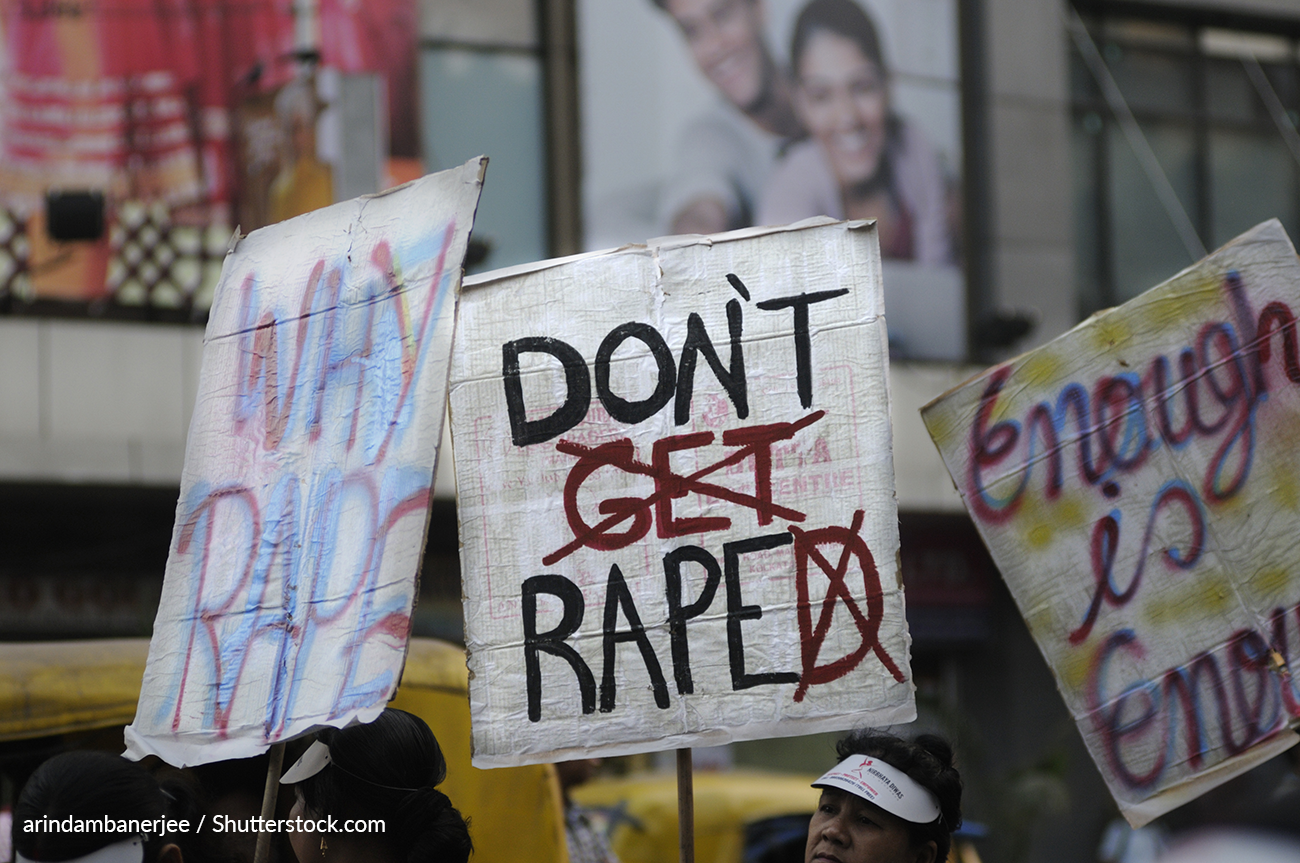 The topic of gender-based violence has sparked mass protests in India recently. Sexual violence against women has been a deep-rooted cultural problem in India for years; however, it has only received wider attention in the media since the brutal rape and murder of a student in Delhi in 2012. Last week protests were held in Mumbai, Gujarat, Kerala, New Delhi and across northern parts of India – where the gang rape and murder of eight-year-old Asifa Bano has fuelled ongoing ethnic clashes.