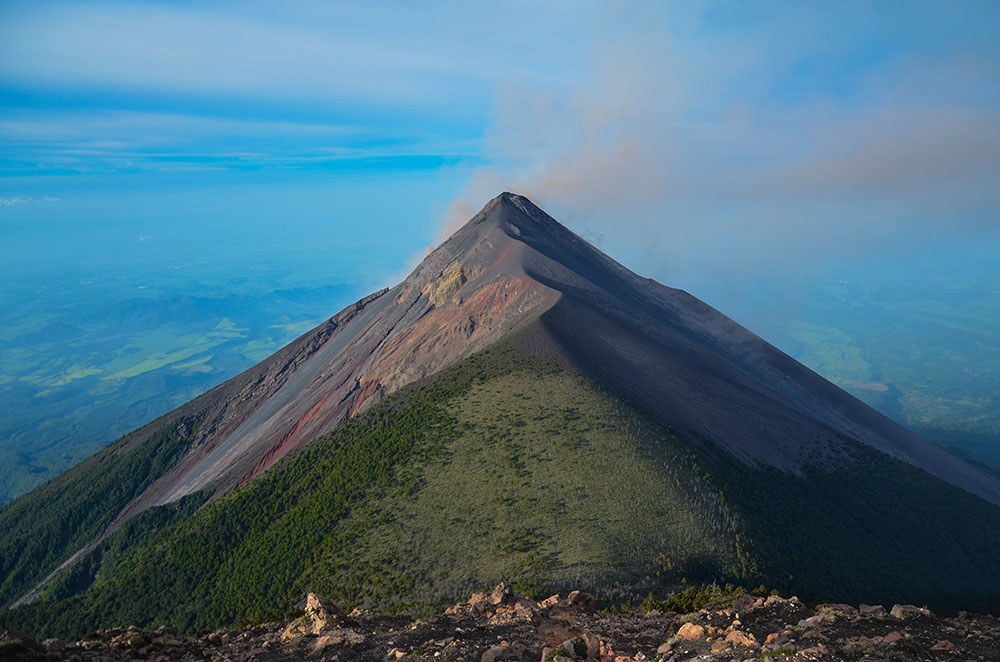 One of the most active volcanoes in Central America has erupted, leaving a trail of destruction across several communities in southern Guatemala. Ash was expelled up to 10,000m into the atmosphere after the Volcano de Fuego experienced a powerful and largely unexpected eruption on Sunday. Reports suggest that dozens of people have been killed and hundreds of others are still missing. Guatemala’s National Coordination for Disaster Reduction (CONRED) revealed that around 12,000 people have been evacuated, and it is estimated that more than 1.7 million people were affected by the eruption.