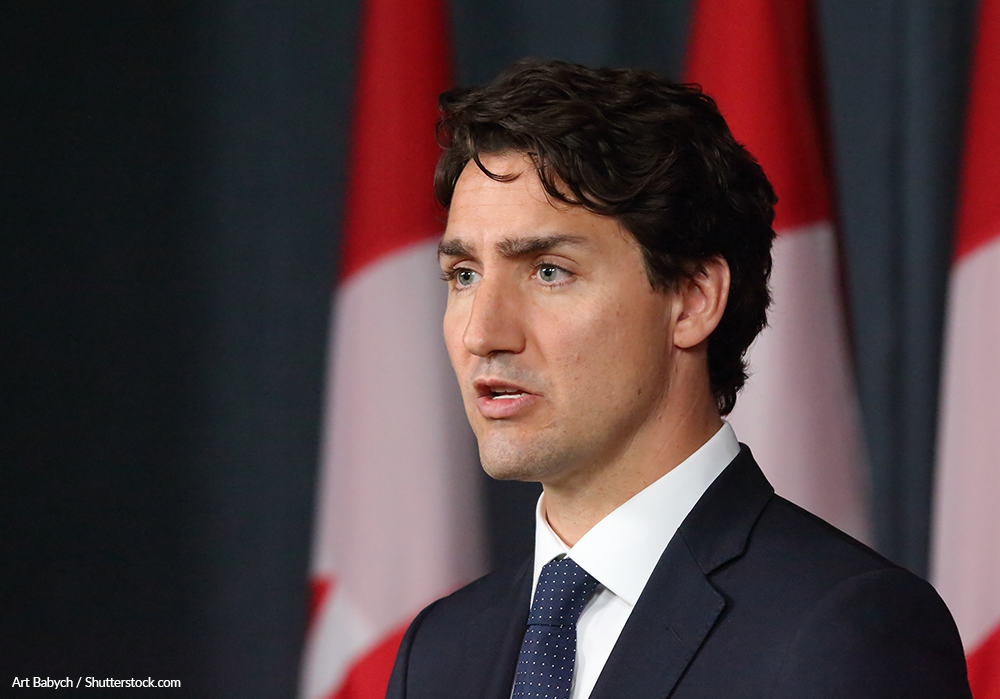 Prime Minister Justin Trudeau’s administration has suffered a new blow after another minister handed in her resignation. As his Liberal Party prepares to face strong opposition in the federal elections in October, the government has lost the faith of some of his fellow party members and parts of the Canadian electorate. With pressure from the opposition, including the Conservative Party and the New Democratic Party, Prime Minister Trudeau seeks alternative ways to survive this deep political crisis. Jane Philpott has become the latest casualty of Trudeau’s embattled cabinet. 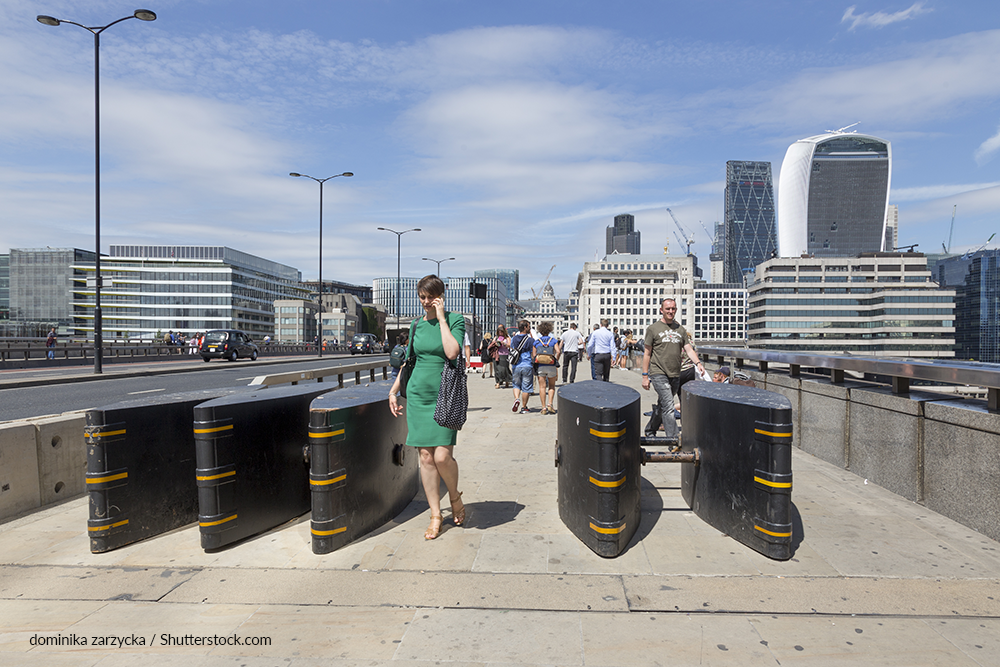 As security services adopt new measures to mitigate and prevent terror attacks, subversive individuals are employing innovative tactics to circumvent them. Militant groups have adopted cheap and low-tech tools to inflict the most harm possible. Aeroplanes used to be the main target of jihadist groups until the 9/11 attacks, but since airports significantly heightened security procedures, vehicles have become the new weapon of choice.