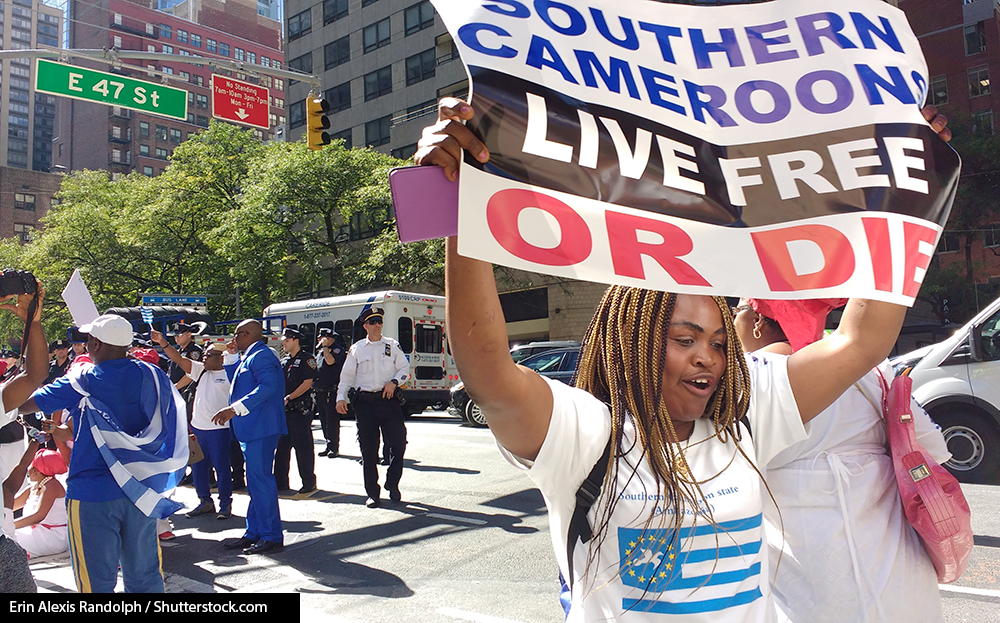 On Sunday Cameroon will hold presidential elections against a backdrop of ongoing separatist violence in the south-west of the country and militant attacks in the north. Incumbent Paul Biya is seeking a seventh straight term in office, despite concerns about the 85-year-old’s health and criticism that he spends much of his time running the country from a five-star hotel in Geneva. He faces seven other challengers, but few observers are predicting anything other than a landslide victory for the incumbent. 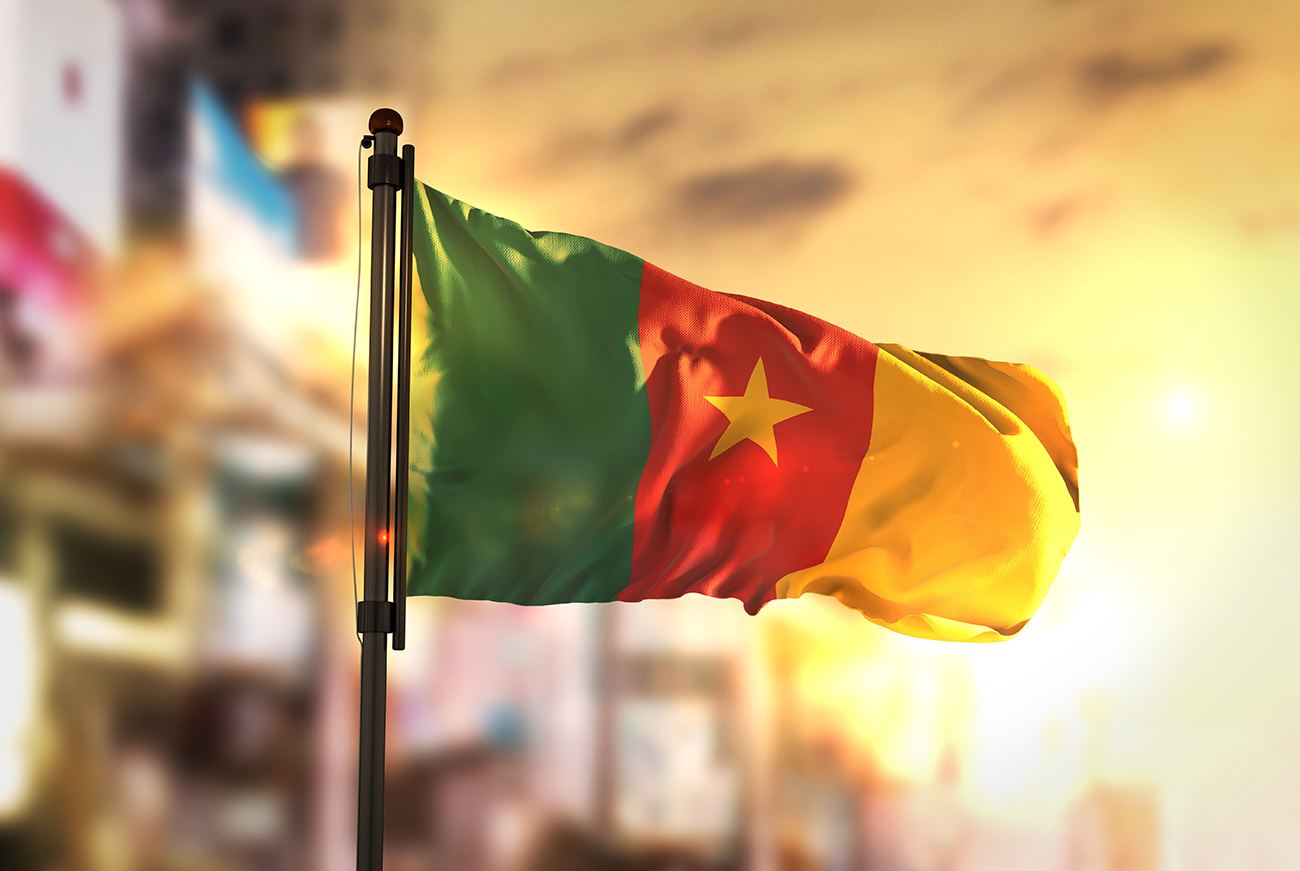 Earlier this week a group of European tourists were briefly detained in the South-West region of Cameroon. The government released a statement that claimed the group of 18 had been kidnapped by Anglophone separatists and were freed by the army’s elite Rapid Intervention Battalion. However, that version of events has been disputed by the main separatist group in the region, the Ambazonian Defence Force (ADF), as well as tour operator African Adventures. “ADF does not take hostages. ADF arrests enablers and collaborators and does not arrest foreign nationals,” said an official from the ADF affiliate, the Ambazonian Governing Council. African Adventures said the group were briefly detained by armed individuals who were checking the tourists’ documentation.