The Suppression of Freedom in Cambodia 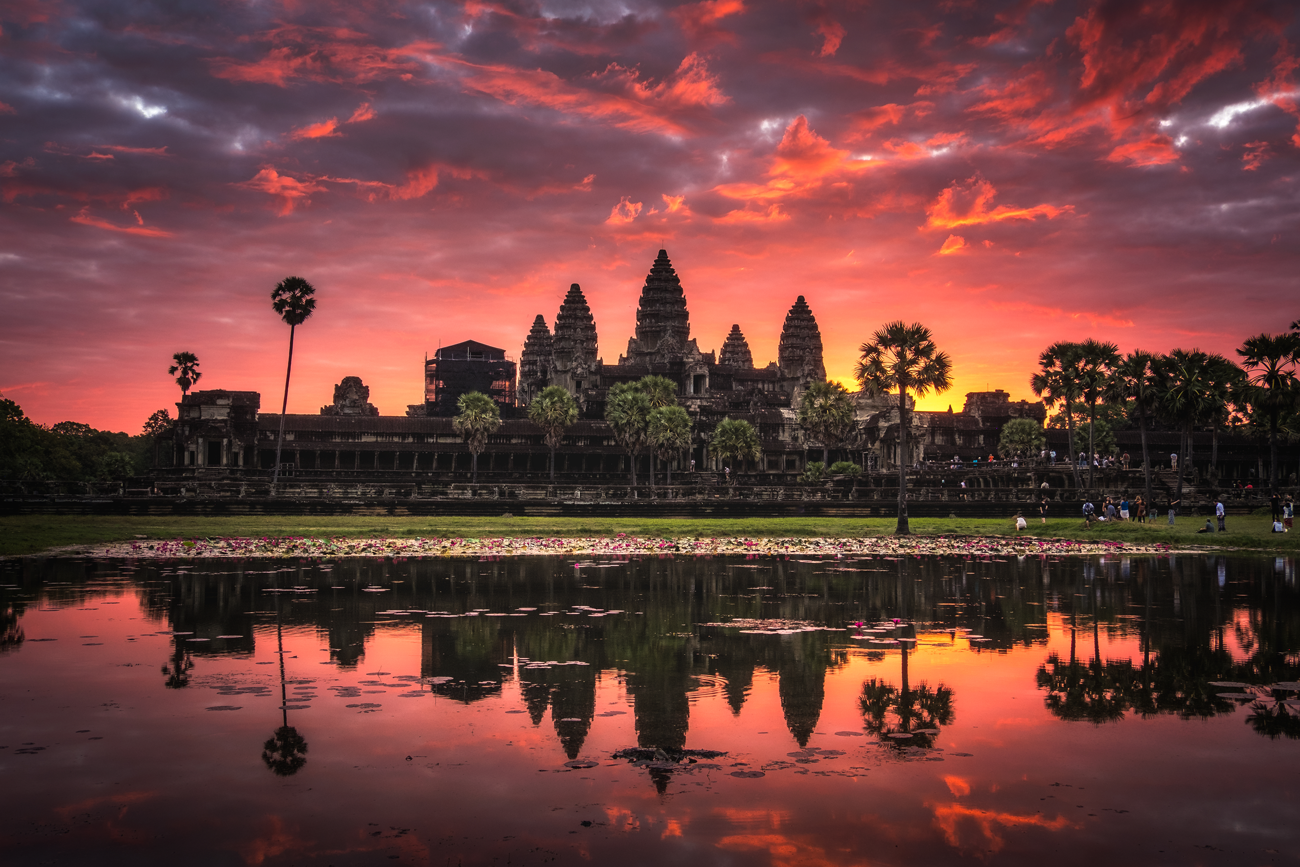 Last week 10 foreign nationals were detained by Cambodian law enforcement officials and now face charges of producing pornographic images. Five British nationals are among those detained, along with two Canadians, one Norwegian, one Dutch national, and one New Zealander. The detainees were arrested after pictures emerged of them imitating sex acts during a party which took place at a private villa in the Siem Reap area - a popular tourist destination with a growing nightlife scene. Tourists often stay at Siem Reap to visit the nearby Angkor Wat temple. Partying in Siem Reap has placed foreign visitors at odds with the conservative culture of Cambodia. Although foreign embassies are liaising with the Cambodian authorities to negotiate the group’s release, they could be sentenced to up to a year in prison.