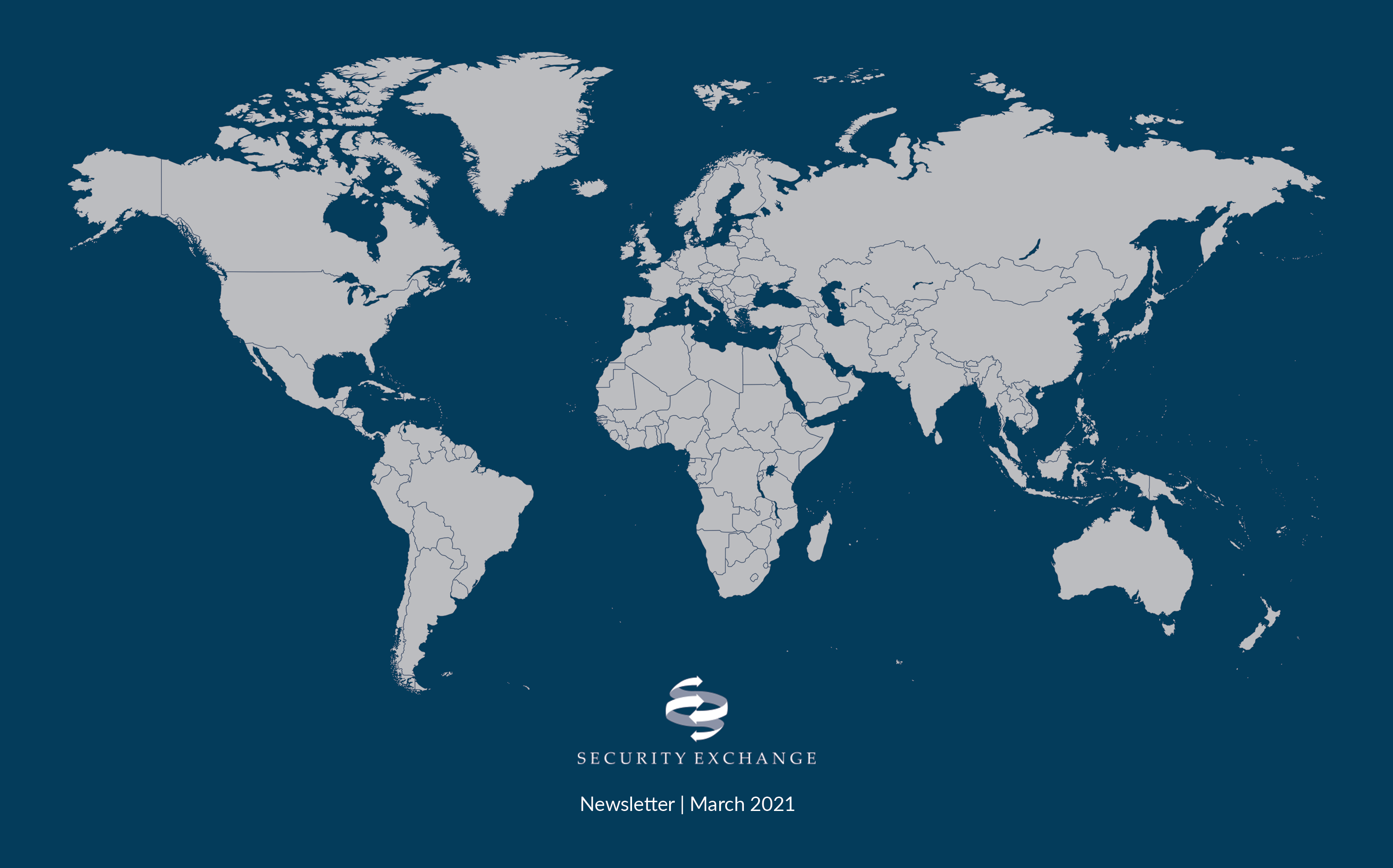 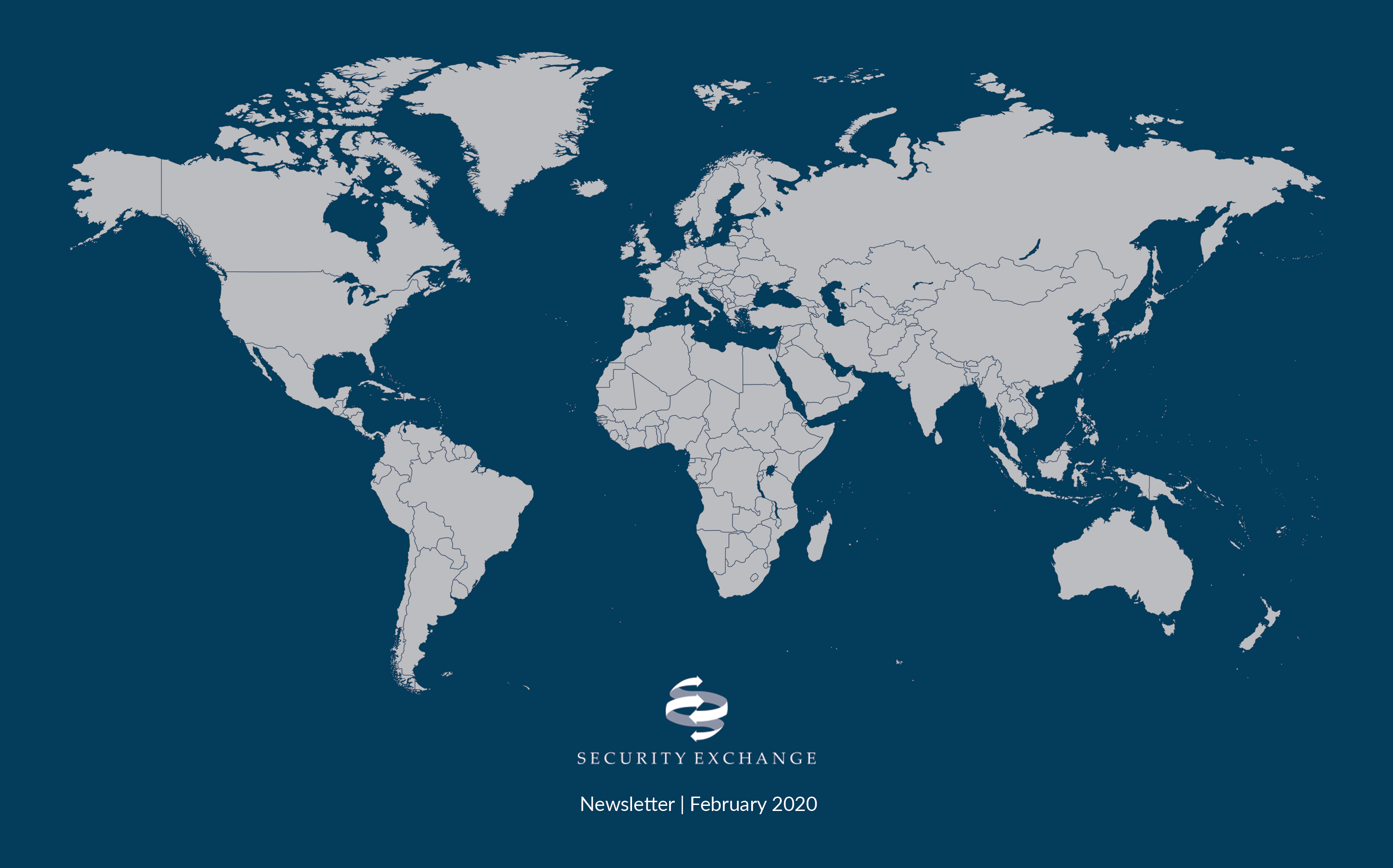 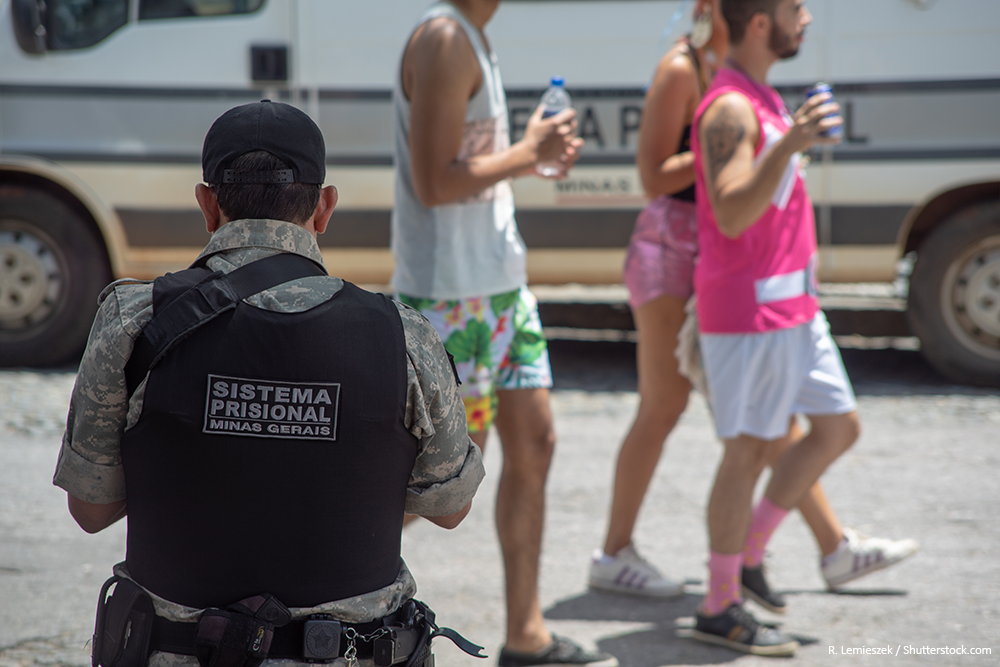 Nearly 60 inmates have been killed in a wave of violence which has engulfed a number of detention facilities in Manaus, the capital of the northern state of Amazonas. Earlier this week, four different prisons reported violent riots, forcing the federal government to launch a special task force to address insecurity in the region. Over the last two years, tensions in northern Brazil have been brewing over the alleged expansion of criminal factions from the country’s south-east. They include the Sao Paulo-based First Capital Commando (PCC) and the Rio de Janeiro-based Red Commando (CV). Both groups are considered powerful organisations and are responsible for fuelling violence through territorial disputes in northern Brazil, especially from prisons where influential faction leaders are jailed. In northern Brazil, the CV is allied with the Northern Family (FDN), which is the main driving force of violence in the region. 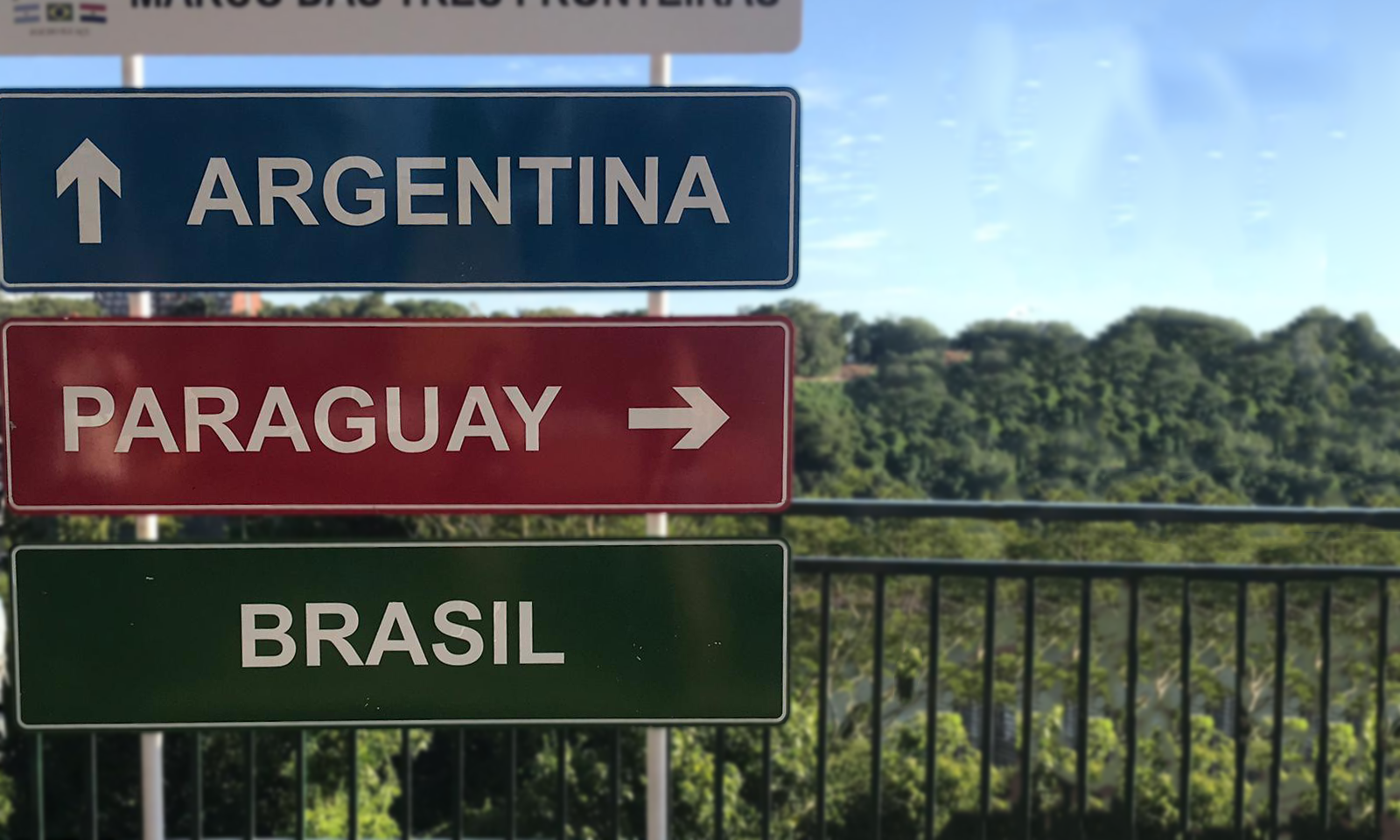 Every year, millions of visitors go to southern Brazil to visit the iconic Iguazu Falls. These massive waterfalls are shared by the Brazilian town of Foz do Iguaçu and Argentina’s Puerto Iguazu. Both cities converge along the Parana and Iguaçu rivers in the so-called tri-border area, which also includes the Paraguayan town of Ciudad del Este. This area is known for its countless shops and duty-free malls. Apart from tourism, the tri-border area has also become an attractive hub for money-laundering, drug-trafficking, organised crime, kidnapping, brand piracy and the financing of terrorism. 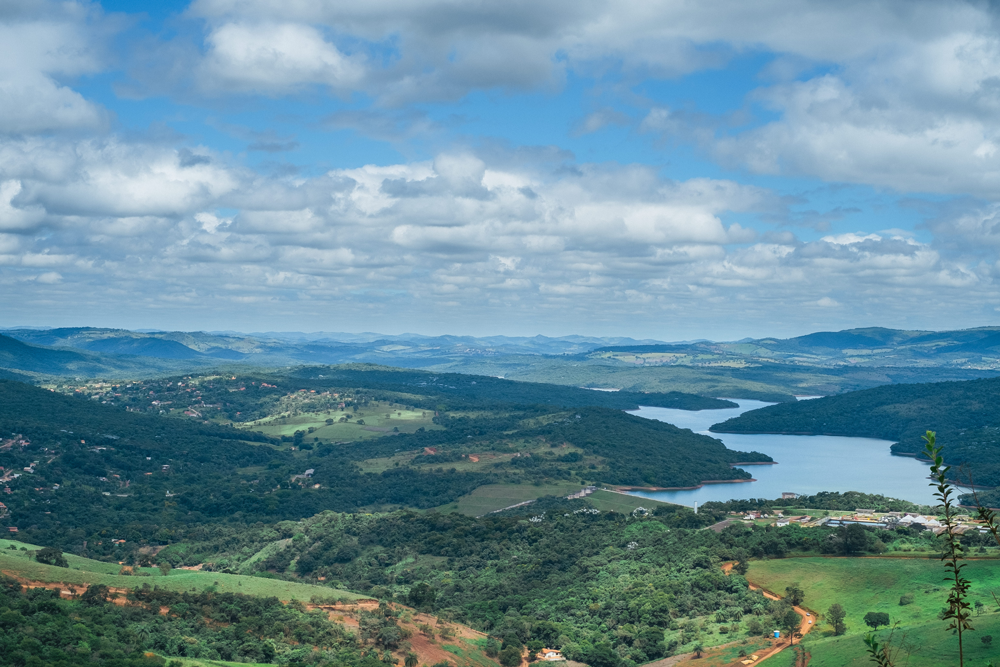 Just weeks after President Jair Bolsonaro was sworn into office one of the deadliest environmental disasters in Brazil’s history hit the south-eastern state of Minas Gerais. Emergency services confirmed that 99 people were already confirmed dead and around 260 others are still missing after a dam collapsed in the town of Brumadinho, located on the outskirts of the metropolitan area of Belo Horizonte.

The 'Right' Man for Brazil? 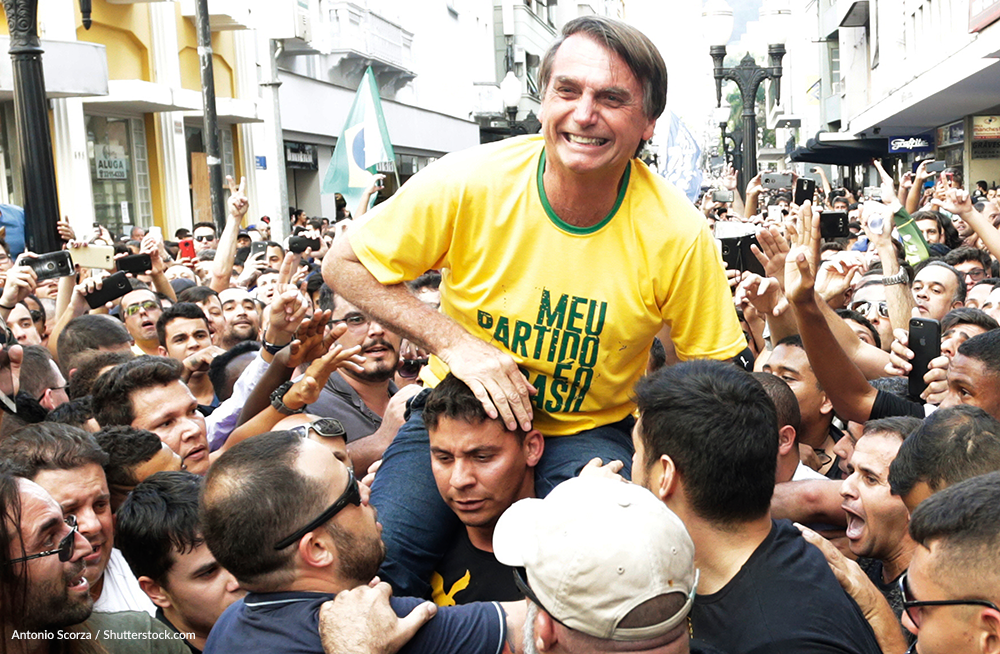 Jair Messias Bolsonaro has been elected after winning one of the most polarised presidential races in decades. Bolsonaro defeated left-wing candidate Fernando Haddad after garnering more than 55 percent of the votes last Sunday. His victory puts an end to the ruling of traditional parties which have held power since the end of the military dictatorship. They include the conservative Brazilian Democratic Movement Party (PMDB), the Brazilian Social Democracy Party (PSDB), and the left-wing Workers’ Party (PT). 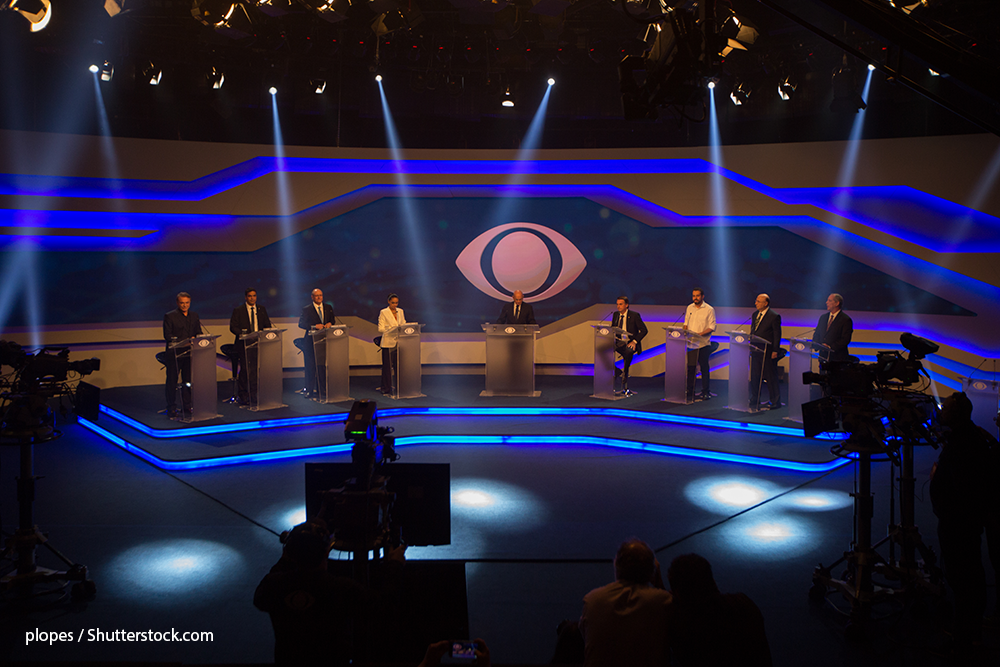 Millions of Brazilians across 25 states and the Federal District are set to cast their ballots on Sunday ahead of a highly contested general election. In total, 13 candidates are running to occupy the country’s highest office after several previous administrations were engulfed in massive corruption scandals. Meanwhile, voters will also elect their state and federal deputies, senators and governors. This is the first election since the impeachment of President Dilma Rousseff and the imprisonment of her predecessor and mentor, Luiz Inacio Lula da Silva. The vote also comes during a critical time, with the government continuing to struggle to implement long-needed reforms to tackle a rising deficit. Although this election has the highest number of presidential candidates in recent decades, two presidential front-runners have been the focus of both domestic and international media.

Lula: From President to Prison 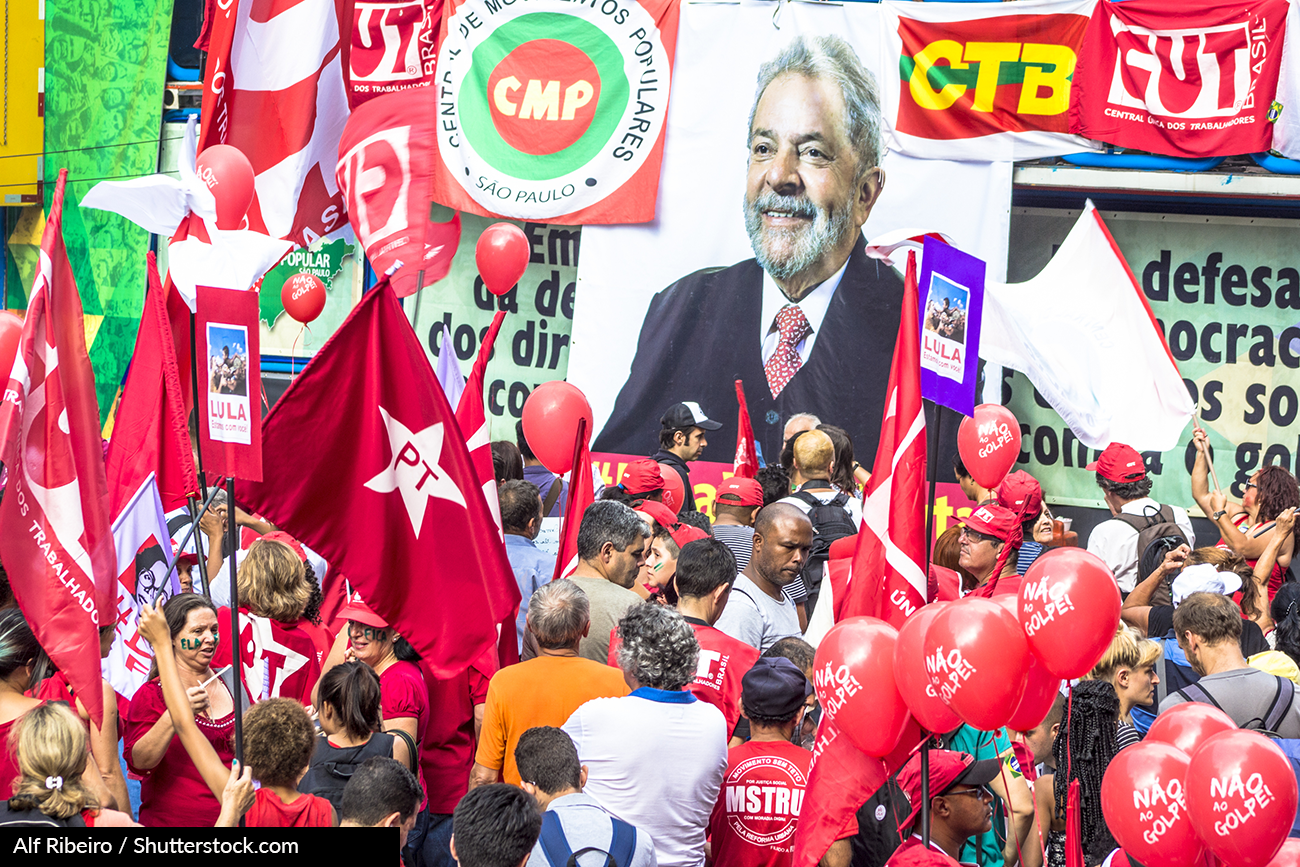 Brazilian politics is renowned for its scandals and general volatility. This is especially true in a year where the country will head to the polls to elect a new president. Over the weekend, political tensions increased after an arrest order was issued against former President Luiz Inacio Lula da Silva. Lula was sentenced to more than 12 years in prison on corruption charges after he was accused of owning a beachfront apartment in coastal Sao Paulo which was acquired through a bribery payment from the construction company OAS. In a lengthy battle involving an army of lawyers and numerous courts, Lula lost several habeas corpus appeals aimed to keep him out of prison. Despite his conviction (and a number of other accusations) the former president continues to be a highly popular figure in Brazil.

When the Military Takes Over 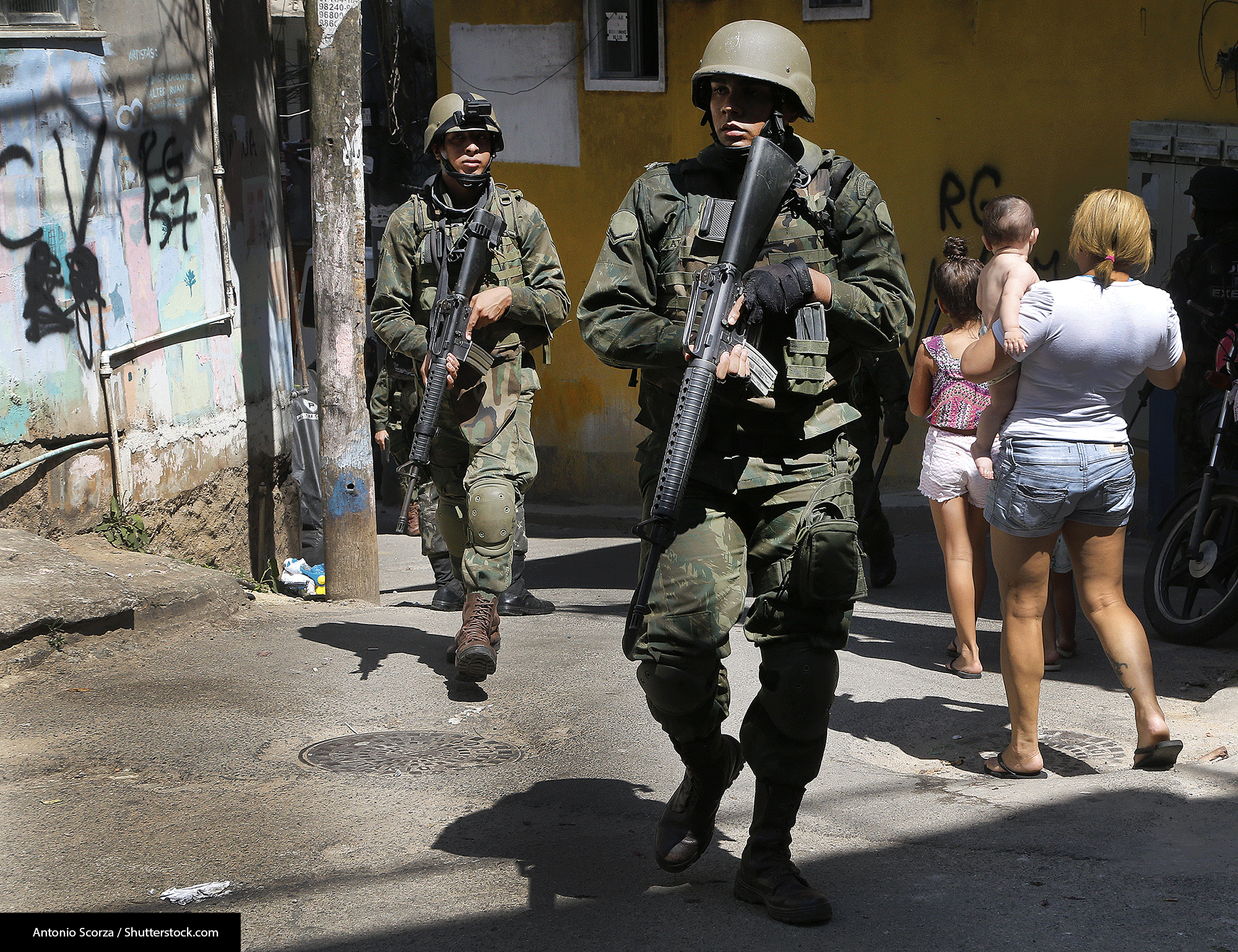 Earlier this month, President Michel Temer approved a federal intervention into public security in Rio de Janeiro. After international headlines highlighted Brazil’s serious security dilemma during the carnival celebrations, the federal government in Brasilia decided to launch an unprecedented move not seen since the constitution was passed in 1988 - which marked the end of 21 years of military rule. The decision comes as part of the so-called Law and Order Guarantee (GLO), a decree under the constitution that allows the federal government to intervene when state authorities fall short of their responsibilities. In Rio, homicide rates have soared as powerful criminal gangs continue to dispute control over entire communities. 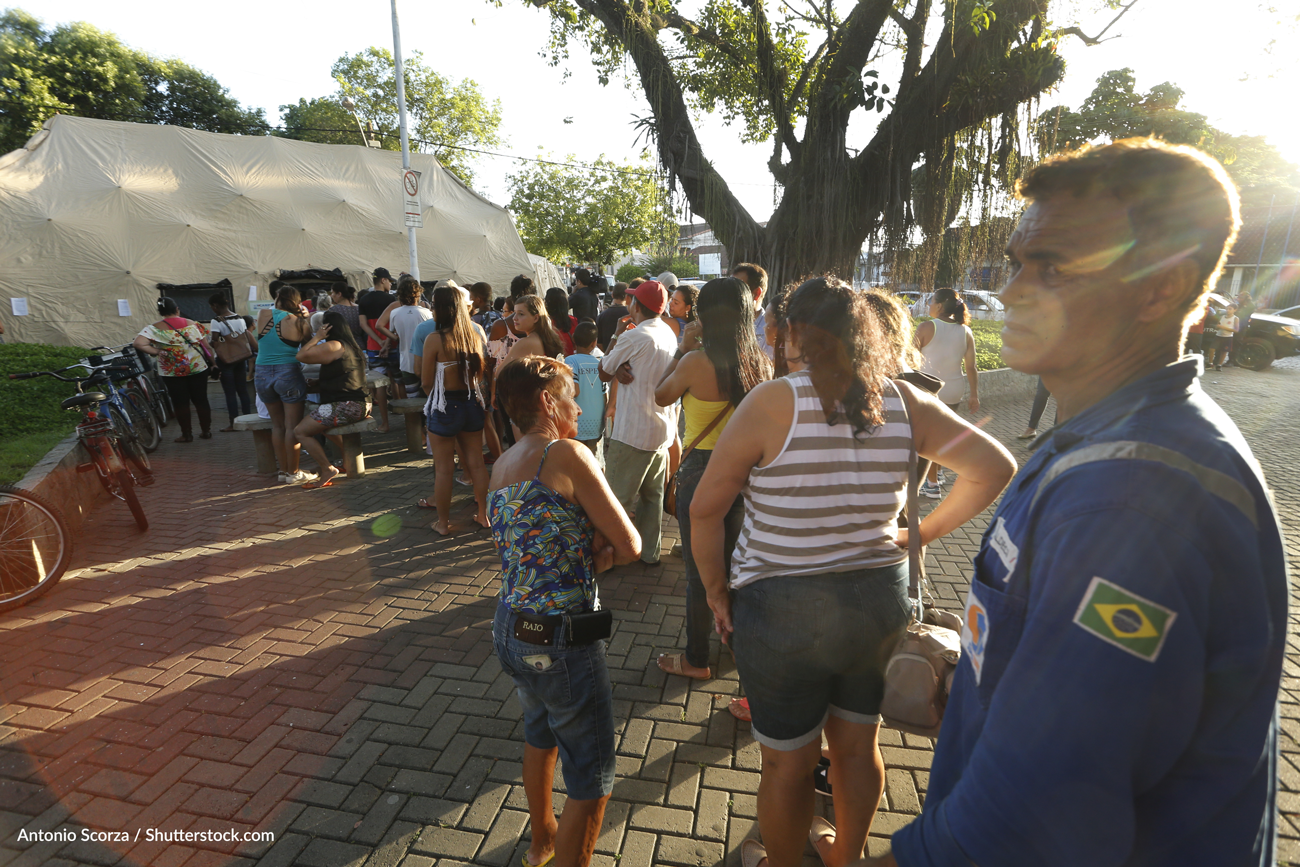 Since 2016 countries across South America have recorded their highest rates of yellow fever cases in recent decades. According to the regional arm of the World Health Organization (WHO) - the Pan-American Health Organization (PAHO) - between January 2016 and the end of 2017, seven countries in South America suffered potential yellow fever outbreaks which affected both humans and animals – the latter commonly addressed as epizootic cases.