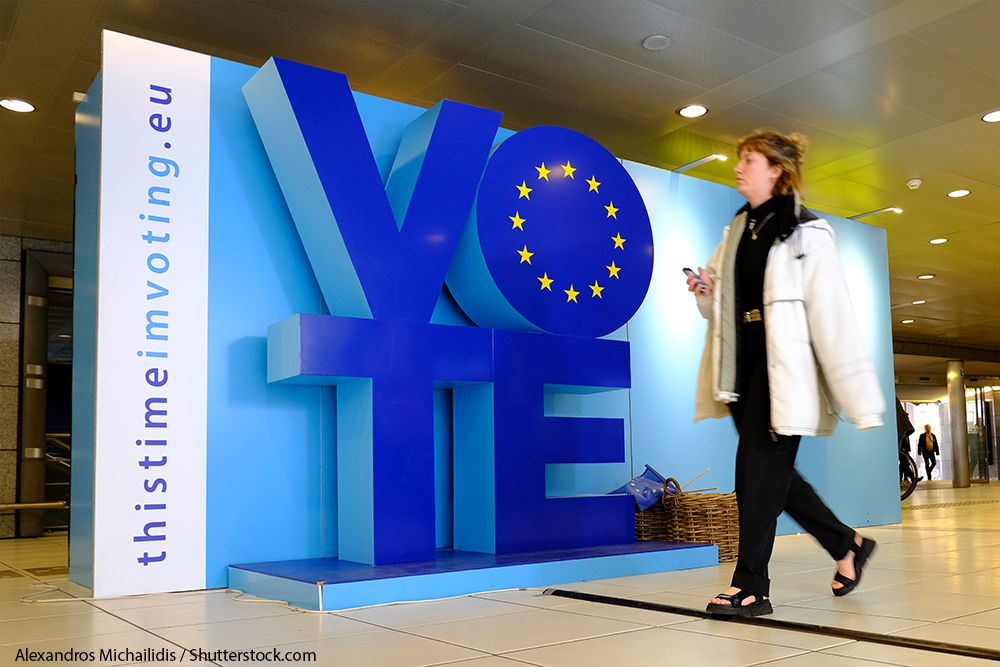 Millions of voters across 28 European Union (EU) countries will head to the polls between Wednesday and Sunday to cast their ballots in the European Parliament (EP) elections. Immigration, climate change, EU funds, integration and economic features are the main topics of debate ahead of the vote. With Brexit lingering on the horizon, euroscepticism has also become a major talking point as the EU elections approach. If anti-EU parties do well enough at the ballot box, they could slow down the EU’s law-making process, making it difficult to implement bloc policies and significantly disrupting EU proceedings. More than 370m voters are eligible to elect 751 members of the EP to serve for five years. With record low turnout figures reported during the 2014 vote, campaigning has mostly focused on the apparent uprising of far-right politics across Europe. With emerging parties also taking part in the vote, traditional political platforms are having to compete with more parties on major issues. Here is a brief snapshot of the political situation in all 28 EU member states as they approach the EU elections: