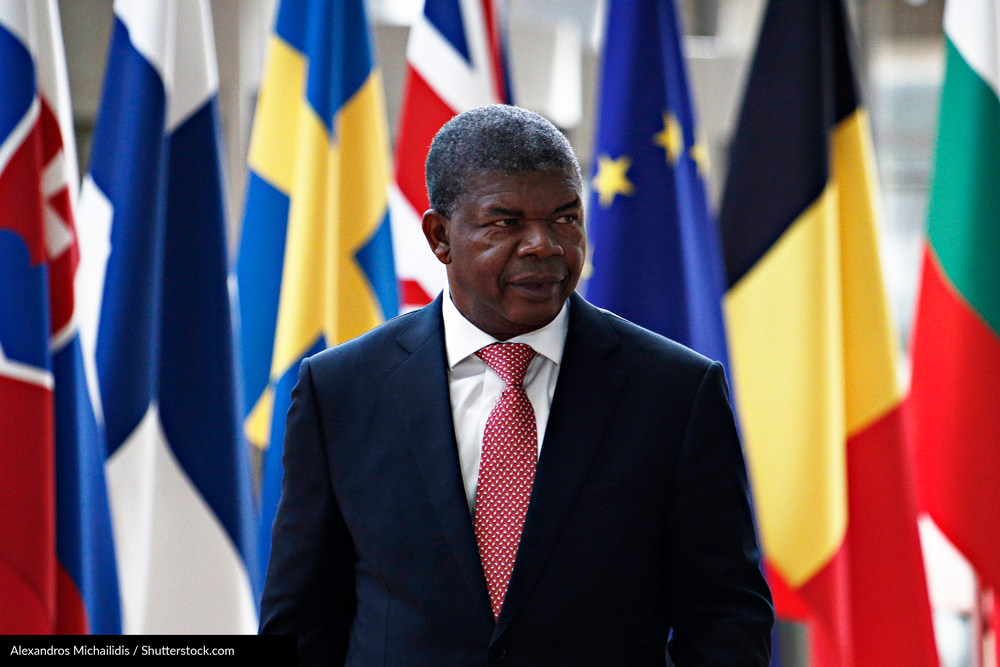 On Sunday Jose Filomeno Dos Santos, aka Zenu, was released from prison after serving seven months on charges including illegal enrichment, money laundering and corruption. He is the son of former president Jose Eduardo dos Santos and was the head of Angola’s Sovereign Wealth Fund (FSDEA) from 2012 to 2018, when he was removed from the board by his father’s replacement Joao Lourenco.